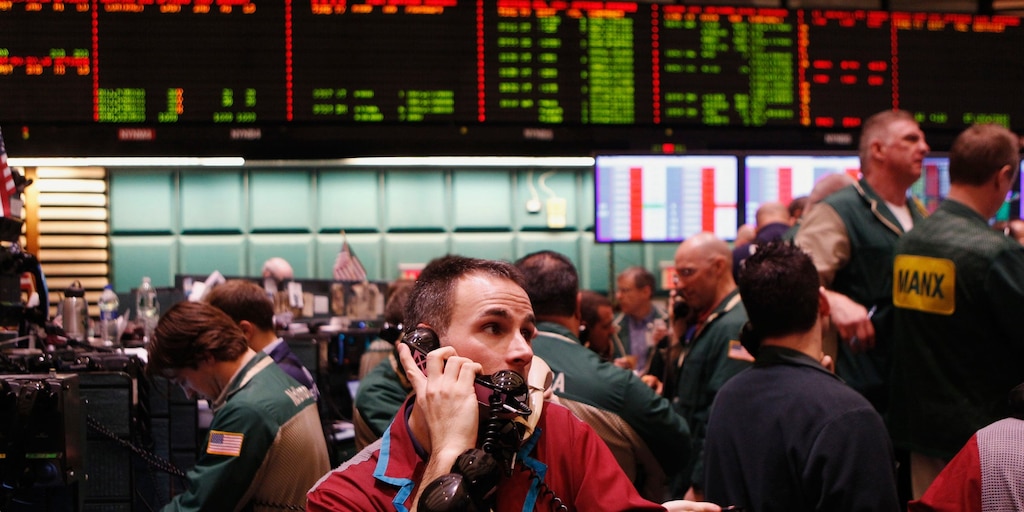 Welcome to 10 Things Before the Opening Bell. Sign up here to get this email in your inbox every morning.

Here’s what you need to know before markets open.

1. Oil giant BP swings to a $17 billion loss and slashes its dividend for the first time in a decade as coronavirus turns the energy sector upside down. BP had not cut its dividend since the Deepwater Horizon oil spill in 2010.

2. Warren Buffett’s Berkshire Hathaway is allowed to double its Bank of America stake to almost 25%. A spokesperson for the Federal Reserve Bank of Richmond told Business Insider this week that the famed investor can continue his BoA buying spree.

3. A small London trading house reportedly made $500m on oil’s historic plunge below zero. Oil prices turned negative more than three months ago leaving traders scratching their heads across both sides of the Atlantic, but for London-based Vega Capital London, the crash landed them a jackpot, Bloomberg reported Tuesday.

4. Wells Fargo lays out a plausible scenario where the Fed becomes insolvent – and breaks down the catastrophic effect that would have on the bank’s ability to handle future crises. The Federal Reserve’s solvency risk is not something that investors worry about a lot, if they do at all.

5. MORGAN STANLEY: The government’s recession response has the stock market heading for a massive upheaval. Here’s your best strategy to capitalize on the shift.Investors have been brushing off inflation worries because the government’s stimulus after the Great Financial Crisis did not stoke broad-based price increases.

6. Fund manager Tom O’Halloran quadrupled investors’ money in 9 years by betting on super high-growth companies. He explains his approach, and why new technologies could make the next decade ever more prosperous than the 2010s. He also says there’s little reason to worry about the market dominance of Big Tech.

7. The CEO of TikTok’s parent firm says Trump’s ‘real objective’ is to ban TikTok, not force a sale to Microsoft. TikTok’s owner seems convinced the Trump administration is trying to kill the app altogether, rather than force a sale to a US company.

8. Stocks are mixed and quiet. Most Eurpean stocks are slightly down, Asian stocks are up. US futures are pointing to a decline of around 0.3% for the three major indexes at the open.

10. On the economic front: US Redbook Index and API Weekly Crude Oil Stock are coming in.