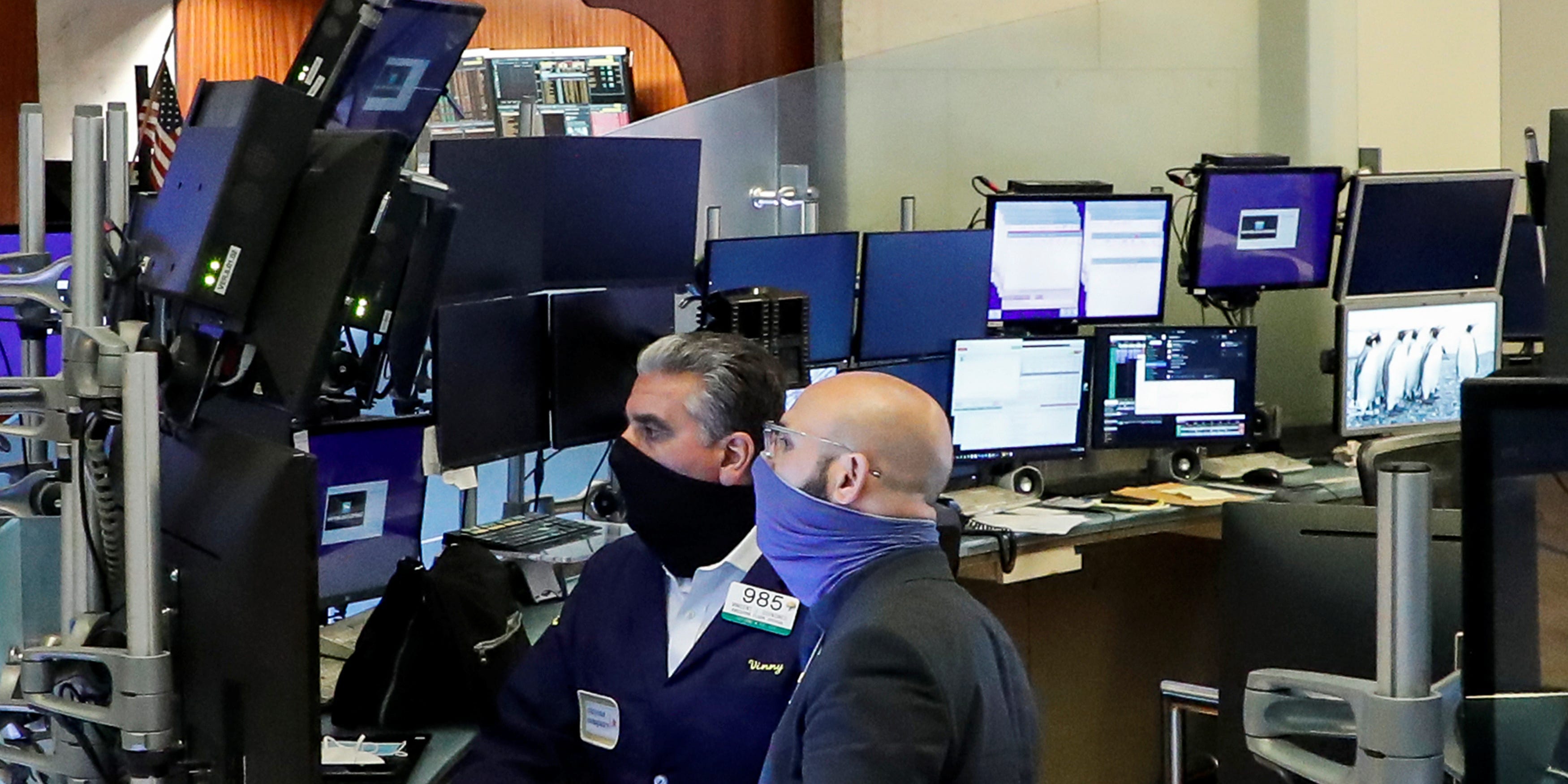 Welcome to 10 Things Before the Opening Bell. Sign up here to get this email in your inbox every morning.

Here’s what you need to know before markets open.

1.  Global shares and oil drop after Donald Trump tests positive for COVID-19, sparking safe-haven rush. Global equity markets and oil fell sharply on Friday, while gold rallied after US president Donald Trump said he and his wife had tested positive for coronavirus, sparking a rush to safe-haven assets and a jump in overall volatility.

2. The US labor market is not collapsing despite recent layoffs, an economist says. Layoffs have been announced in several US industries this week, but the labor market is still healthy, MKM Partners’ economist Michael Darda told CNBC’s “Trading Nation” Thursday.

4. A portfolio manager who’s outperforming nearly all of her peers this year shares 4 high-conviction stocks driving her strong performance across 2 funds. When Amy Zhang took over the Alger Small Cap Focus Fund in February 2015, the fund had less than $15 million in assets. Five years later, it has ballooned to $5.8 billion.

5. US Investing Championship hopeful Evan Buenger raked in a 131.9% return through August. He shares the distinct spin he’s putting on a classic trading strategy that’s led to his outsize returns. While most adolescents are busy arguing over curfews, causing mischief, and playing video games, Evan Buenger – a US Investing Championship hopeful and the CEO of Buenger Capital Partners – focused his attention elsewhere: the stock market. A mixture of curiosity and fascination drove his desire to decode the market’s unknowns.

6. BlackRock’s investment chief breaks down why Congress passing a second round of fiscal stimulus is ‘quite serious’ for markets and the economy – and pinpoints which sectors will benefit in either scenario. Congress has been dragging its feet on passing another round of fiscal stimulus, with the political will for another aid package seeming to fade as the election approaches.

7. The S&P 500 is staring down a key technical level that could determine whether the market’s worst selling is over, Fundstrat’s Tom Lee says. The S&P 500’s 11% peak-to-trough sell-off in September has tested bullish investors as a resurgence in daily COVID-19 cases and uncertainty about additional stimulus and the November election hang over the stock market.

8. Stock bullishness across Wall Street is back to pre-pandemic levels – and will likely spike even more after the US election, BofA says. After months of virus fears, record-breaking rallies, and unprecedented stimulus, Wall Street’s outlook for stocks is back to its pre-pandemic norm.

10. On the economic front.  US Non Farm Payrolls and US Average Weekly Hours are due.