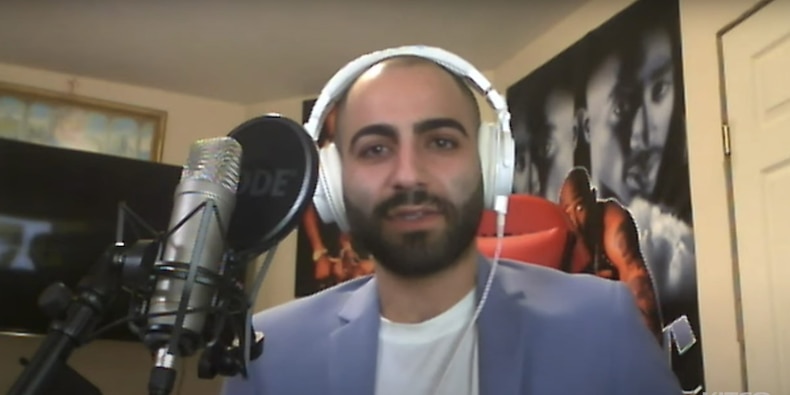 Ivan Bayoukhi, the founder of subreddit Wall Street Silver, told Kitco News this week Wall Street Bets users are tired of talking about GameStop, and they did in fact trigger the silver short-squeeze in January, even though they said at the time this was not the case.

But the notorious subreddit had claimed they were not the ones behind silver’s rally as they were more focused on members buying into GameStop, AMC, and other heavily shorted stocks.

“The Silver Squeeze is a hedge-fund coordinated attack so they can keep fighting the $GME fight,” one user wrote last month.

Bayoukhi, who was among users calling for betting on silver, said one can just scroll back five to six months on the WSB forum to find several silver-related posts. Some posts would even mention the Hunt Brothers who managed to push silver prices from $6 an ounce to over $50 an ounce within a year more than three decades ago, he said.

“We’ve kept track of absolutely everything,” he said. “That’s in our extras section, or the information section on Wall Streets Silver reddit. We literally have a section for Wall Streets Bets posts for silver that they’ve deleted or kept up.”

But anyone attempting to post about silver on WSB, including Bayoukhi, was banned from the community because the majority of them didn’t want focus to stray from GameStop, he said. Still, at least 30 to 40% of the WSB forum loves silver, he said. This indicates there was conflicting opinion among members of the subreddit, with some wanting to continue the GameStop short-squeeze, while others wanted to expand it to silver.

“That’s why most of their users are coming to us for silver, because they’re tired of just talking about one stock all day.”

Shortly after Reddit day traders drove up the prices of GameStop earlier this year, silver prices rocketed to their highest since 2013, driven by messages urging Reddit day traders to buy the metal and hike its price. Some members of the community claimed to not be a part of it and banned posts that mentioned silver.

Bayoukhi compared silver to fiat currencies. When asked why he likes silver, he said traditional currencies aren’t backed by anything and 99% of them have failed historically. On the other hand, silver is used in everyday life, such as in solar panels or industrial goods, has affordability, and works as a real store of value and hedge against inflation, he said.