Home » Business » A worker would take 10,000 years to earn what Mukesh Ambani made in an hour during the pandemic

‘The top 11 billionaires in India added so much to their wealth during the pandemic that it would have sustained MNREGA for 10 years or the ministry of health for 10 years.’

The latest Oxfam report released on the first day at the Davos Economic Forum had some startling facts.

The pandemic has made the rich richer and the poor, poorer.

The wealth of Indian billionaires increased by 35 per cent during the lockdown.

It would take an unskilled worker 10,000 years to earn what the richest Indian businessman Mukesh Ambani made in an hour during the pandemic, and three years to make what he made in a second.

“We are trying to see the Covid crisis as an opportunity for the policymakers to reboot themselves to create a more equal society,” Amitabh Behar, CEO, Oxfam India, tells Shobha Warrier/Rediff.com.

The Oxfam report calls coronavirus the Inequality Virus. Your report also compares the present economic crisis arising out of the pandemic to the Great Depression of the 1930s.
Why do you think the pandemic made the rich richer and the poor poorer?

We feel the report is aptly titled the Inequality Virus because inequality is probably as deadly as coronavirus.

It has devastated lives, it has left people jobless, and people lost their livelihood. We have also seen that 1.5 million people died.

But the story at the top is different. The top 10 billionaires in the world added $500 billion to their wealth just during the pandemic! 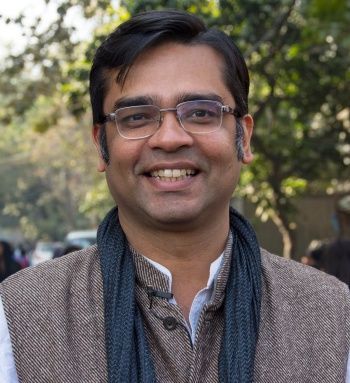 Does that mean the pandemic resulting in inequality is not confined to India alone?

Absolutely. This has happened globally.

The top 11 billionaires in India added so much to their wealth during the pandemic that it would have sustained MNREGA for 10 years or the ministry of health for 10 years.

Indian billionaires added 35% to their wealth.

The big story is that this is not just an inequality virus, the recovery also has been differential.

If you look at the top 1,000 billionaires of the world, we see that they did take a hit initially. Their wealth went down in the February-March period, but they recovered everything in the coming months. In fact, in nine months, they were at the pre-pandemic level.

Our study and all the other studies including the World Bank study found that it would take at least 10 years for the poor and the ordinary people to come back to the pre-pandemic level.

That’s the kind of inequality we are talking about.

Could you find out why the rich recovered in such a short span while the others could not?

It is because of the economic system that is in favour of the rich. This system defends capital and further accentuates the circulation of capital.

The system favours accumulating wealth and not redistributing wealth. In India, the informalisation of the economy further accentuated the problem. 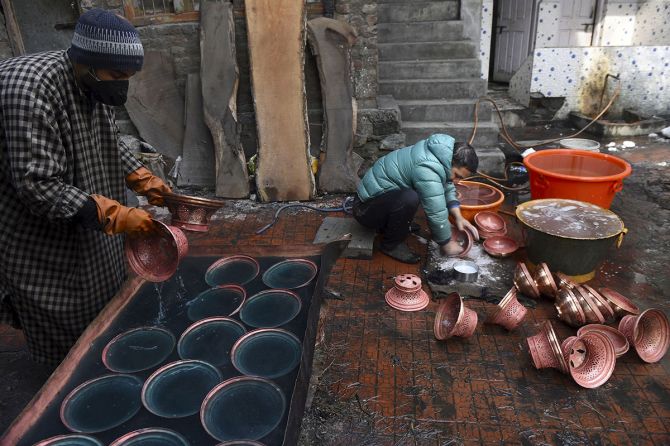 Yes, this is very shocking and painful. How do you compare one hour and 10,000 years? We are looking at such an unequal society. It is a structural issue and we have to highlight that.

Let me quote the IMF which many of us believe promoted policies 20 or so years ago that has led to this inequality.

Now, they are on record saying that inequality is one of the big issues in today’s world, and if this level of inequality continues, we are looking at social and political upheaval.

Why they say is correct. This may lead to a complete breakdown of the economic and social system.

This cannot be sustained, and we have to change.

Though our report highlights this issue, we are trying to see the Covid crisis as an opportunity for the policymakers to reboot themselves to create a more equal society.

This is an unprecedented shock to the entire world and everybody went through the trauma. Now, this is a chance for the world to reboot differently.