Shareholders of video game giant Activision Blizzard have voted in favor of a plan for an annual report on the company’s efforts to curb workplace abuse and harassment.

The maker of Call of Duty and World of Warcraft had recommended a “no” vote on the proposal, which would require disclosures of the amounts paid to settle employee claims. “Rather than diverting energy and resources toward creating yet another report, we should continue to directly respond to employee concerns,” it said in a statement. After two-thirds of shareholders voted for the proposal at a meeting on Tuesday, Activision Blizzard said it would “carefully consider” the matter.

Microsoft has agreed to acquire Activision Blizzard for $68.7 billion, but the transaction is still undergoing regulatory review.

An internal investigation of claims of sexual abuse and harassment last week cleared the company of wrongdoing. Many current and former employees as well as shareholders have questioned the outcome of the probe, which followed a judge’s approval of a settlement with the U.S. Equal Employment Opportunity Commission. The EEOC had determined there was evidence of sexual harassment as well as retaliation and discrimination against pregnant workers. Last November, the Wall Street Journal reported that Activision Blizzard CEO Bobby Kotick and other senior executives had learned about instances of misconduct but did not pass along all details to the company’s board of directors.

The Washington Post had the initial report about the shareholder meeting. 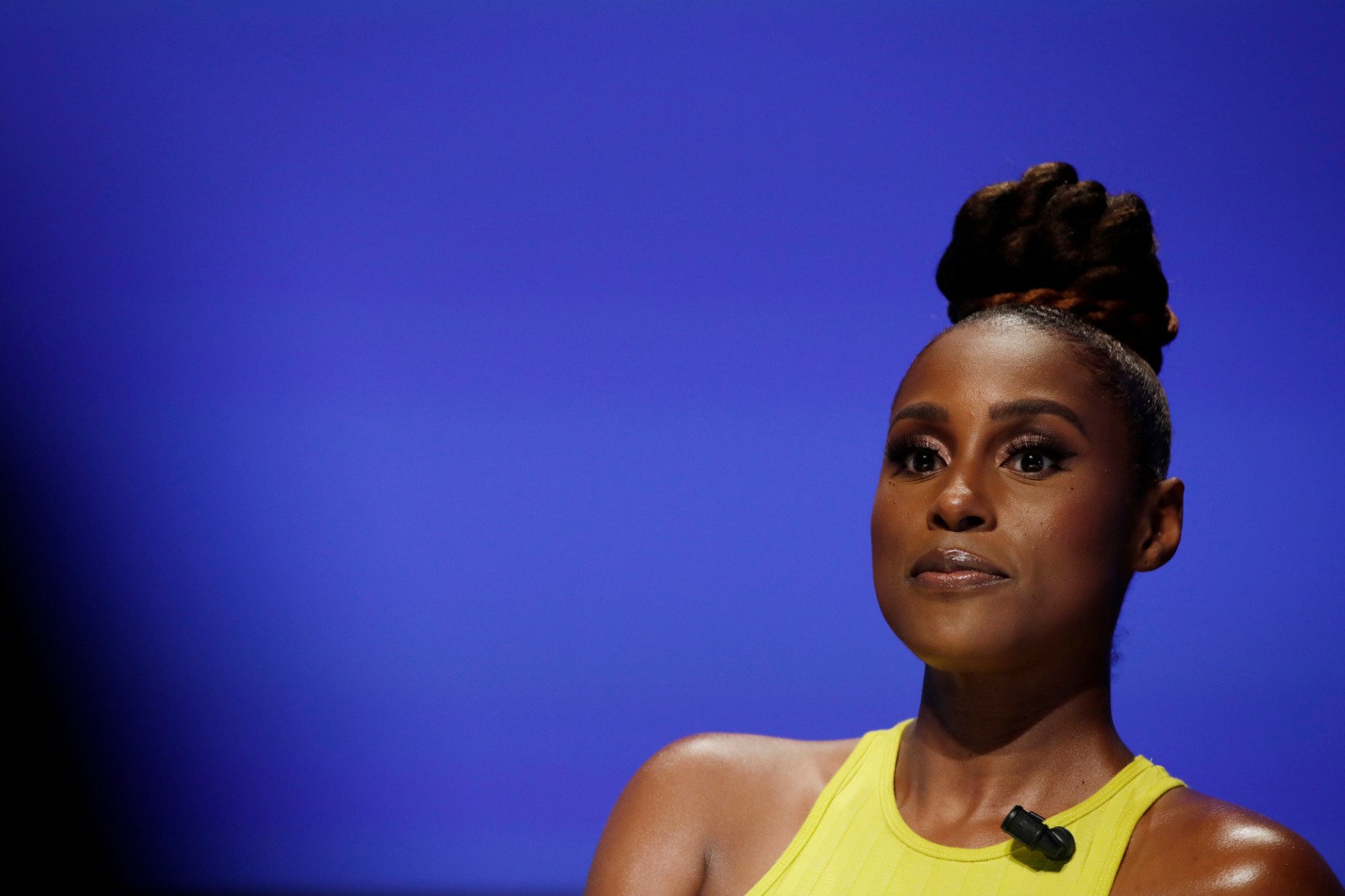