PARIS (Reuters) – Airbus (AIR.PA) must hand a record number of aircraft to customers in December to meet delivery goals, company data showed on Thursday, and is all but certain of winning an annual order race against Boeing. 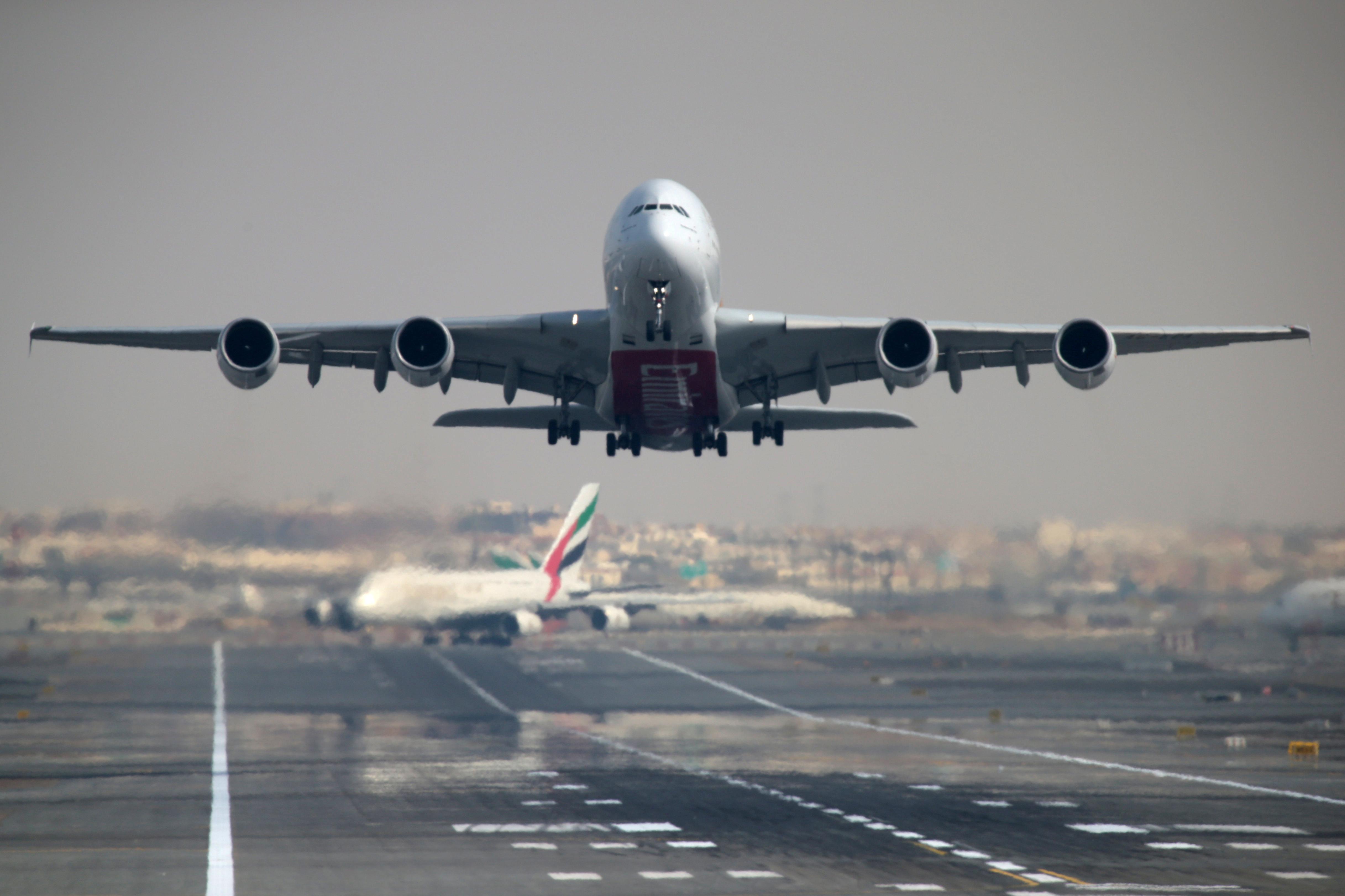 The European planemaker has been facing production snags in its best-selling A321neo jet, due in part to the introduction of a complex new flexible cabin, but has said it is confident of meeting a goal of 860 jets in 2019, revised down from 880-890.

To reach that target it must deliver 135 jets in December, beating a previous record of 127 December deliveries by 6%.

Airbus delivered 77 aircraft in November to reach 725 for the year so far, according to Thursday’s progress report.

Airbus has a track record of achieving a late surge in deliveries, though it is also working to spread deliveries more evenly over the year in future to smooth earnings and avoid quality problems that can creep in when it is working flat out.

Whether or not it meets targets, Airbus is set to regain the crown as the world’s largest commercial plane producer this year as U.S. rival Boeing (BA.N) approaches nine months without deliveries of its 737 MAX, grounded after two crashes.

Boeing is expected to jump back into the lead next year as projected deliveries include 737 MAX jets parked during the grounding, while remaining ahead on larger jets, but the timing of the 737 MAX return to service depends on global regulators.

Airbus is also on course to win an annual order contest between the plane giants after booking orders for 222 aircraft in November, driven mainly by last month’s Dubai Airshow.

Emirates ordered 50 A350-900 jets at the show as part of a fleet shake-up that also saw the world’s largest wide-body operator cut a remaining order for A380s and reduce its requirement for Boeing 777X jets, while adding the Boeing 787.

Airbus sold a total of 940 jets in January-November, or 718 after cancellations, leaving it well ahead of Boeing (BA.N), whose year has been derailed by the grounding of the 737 MAX. In the latest period for which data is available, Boeing sold 180 jets in the first nine months or 45 after cancellations.

The latest figures were released days after Airbus won a sale of 50 A321XLR jets to United Airlines UAL.N, narrowing the potential market for a mid-market plane that Boeing has been studying, while slowing those discussions during the MAX crisis.

United also delayed delivery of 45 A350s by several years to 2027 and beyond. UK analysts Agency Partners said on Thursday that this could put pressure on A350 output in coming years.