PARIS/MONTREAL (Reuters) – Shares of Alstom SA (ALSO.PA) and Montreal-based Bombardier Inc (BBDb.TO) fell on Tuesday after the French firm agreed to buy its Canadian rival’s rail division for up to 6.2 billion euros ($6.7 billion), a deal likely to draw scrutiny from competition regulators and unions concerned about job cuts. 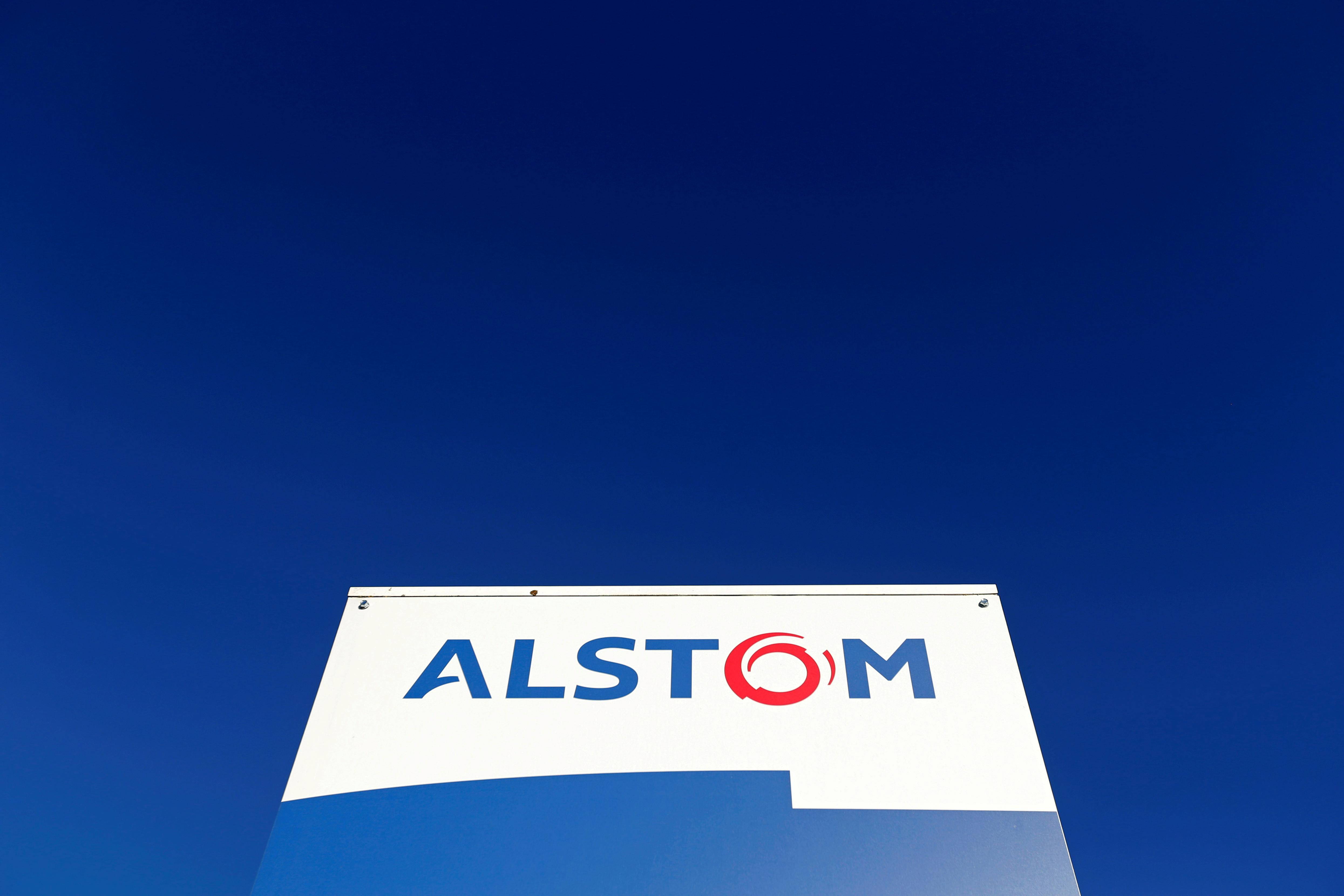 The cash and shares deal, announced Monday, will make the combined entity the world’s second-biggest train maker after China’s state-owned CRRC Corp (601766.SS). It is the latest attempt by Western rail firms to try to build scale to lower costs.

JP Morgan analysts said there was uncertainty ahead “during a lengthy anti-trust process.”

Bombardier would use sale proceeds to cut its debt, which has been a concern for investors and rating agencies. Its net debt would drop to $2.5 billion once the deal closes in the first half of 2021.

But it also leaves Bombardier as the only large pure business jet maker, compared with rivals which also generate revenue from military sales.

“If there were a serious market downturn, they would be at a major disadvantage, since there would be no defense revenue to compensate,” said U.S. aerospace analyst Richard Aboulafia, vice president of analysis at Teal Group.

Bombardier Chief Executive Alain Bellemare said the company is focused on the “most resilient market segments,” of business aviation, including large cabin corporate aircraft and an aftermarket business that is “less susceptible to economic cycles.”

“We are more than viable as a pure play,” he told Reuters by email.

Alstom executives have sought to quell concerns about any hurdles they might face over competition issues, after EU regulators blocked its attempt to merge rail assets with Germany’s Siemens AG (SIEGn.DE) last year.

The Bombardier acquisition has a lower market share in signaling than the Siemens option, which had been one of the main sticking points with regulators, Alstom Chief Executive Henri Poupart-Lafarge said on Monday.

The transaction was complementary, with Bombardier more present in Northern Europe and Alstom in the south, Poupart-Lafarge said, adding it would not affect jobs.

The combined groups would have some 10,000 staff, including temporary workers, in Germany, where Bombardier Transportation has its headquarters and seven factories.

France would be the second-biggest market in Europe, with some 6,730 total employees.

French trade unions were initially sanguine about the transaction, saying they were reassured by the fact Alstom was still in hiring mode at the moment and that order books were full.

Regarding job cuts, “the project, such as it has been presented to us, does not seem to be leading down that road, but we remain very vigilant,” Patrick de Cara, a representative for the CFDT union at Alstom, said.