Apple is no longer just a hardware company, they’re all about services: Susan Li

United Capital CEO Joe Duran on the outlook for the tech sector and the broader markets.

Apple's top retailing executive Angela Ahrendts is stepping down amid a slowdown in iPhone sales that has raised doubts about the company's future growth prospects.

Insider Deirdre O’Brien, who also runs the company's human-resources department, is taking on new responsibilities for Apple’s retail and online stores in an expanded role as senior vice president of Retail + People, reporting to CEO Tim Cook, the company disclosed in a press release. 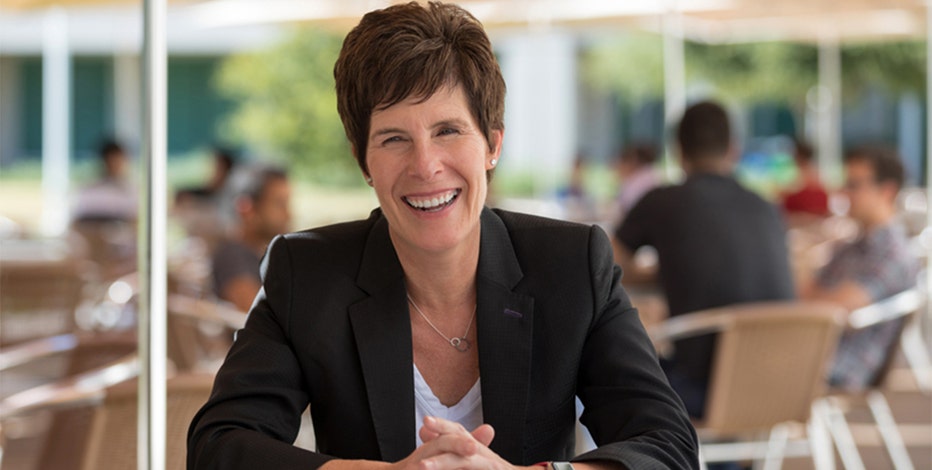 “At Apple, we believe our soul is our people, and Deirdre understands the qualities and strengths of our team better than anyone,” said Tim Cook, Apple’s CEO. “For more than three decades, she has helped keep Apple focused on serving customers and enriching lives. She’s an exceptional leader and she’s been a vital partner to our retail teams around the world since the very beginning. I am thrilled to work alongside Deirdre in her new role, and I know our 70,000 retail employees will be, too" said Cook.

Apple also noted it operates 35 online stores and 506 retail stores on five continents. Ahrendts will remain with Apple until April.

“I want to thank Angela for inspiring and energizing our teams over the past five years,” said Tim Cook. “She has been a positive, transformative force, both for Apple’s stores and the communities they serve. We all wish her the very best as she begins a new chapter" Cook also noted.

During her 30 years at Apple, O'Brien also helped gauge product demand. That issue has become a problem now that customers are holding onto their current iPhones longer instead of buying the latest models. It's one reason Apple posted disappointing iPhone sales during the past holiday shopping season.  Although Apple sells iPhones and other products such as the iPad and Mac computer through a wide variety of merchants, its own elegantly designed stores have become a pivotal outlet, especially during the first few weeks after a new device hits the market.

"It was clear that Apple needed new strategies and a potential change on this front to catalyze demand in and outside the all-important retail stores," Wedbush Securities analyst Daniel Ives.
Apple didn't give a reason for Ahrendts' departure, saying only that she is leaving "for new personal and professional opportunities." 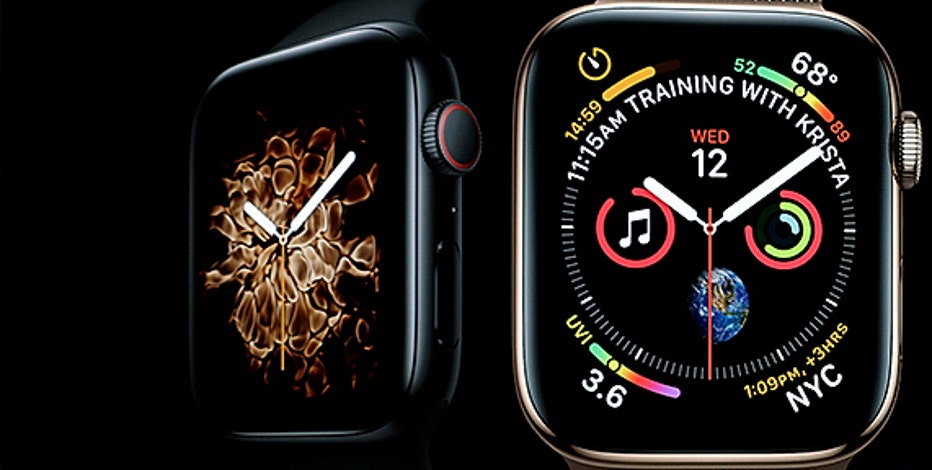 Ahrendts, 58, joined Apple amid great fanfare in 2014 after CEO Tim Cook persuaded her to leave a glamorous job running the fashion brand Burberry. To lure her away, Apple gave Ahrendts company stock valued at $70 million in 2014. In her last full year at Apple, she received a compensation package valued at $26.5 million, according to filings with the Securities and Exchange Commission.
Ahrendts' arrival at the Cupertino, California, company coincided with the rollout of the Apple Watch, which the company designed to be a fashion statement in addition to a wearable piece of technology.

While at Apple, Ahrendts engineered renovations of high-profiles stores in San Francisco, New York, Chicago and other cities in an attempt to transform them into hip places to hang out while shoppers checked out the company's latest innovations. Her lofty description of the stores as the equivalent of "town squares" became the subject of derision among some analysts and media commentators.