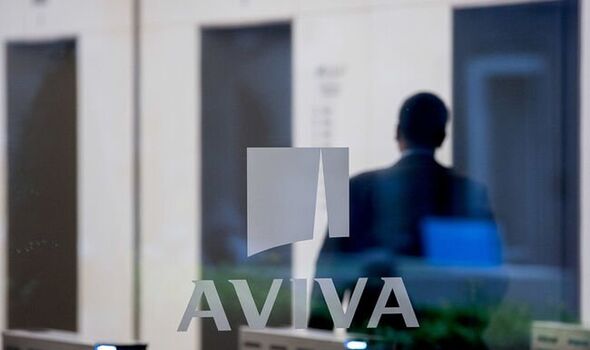 At its half-year results in August, the insurance giant promised to return £4billion after selling eight of its international businesses for £7.5billion. Soon after, Cevian revealed it had built up a stake in Aviva to become its second-biggest shareholder and had pressed for £5billion to be handed back to investors.

Aviva has already returned £1billion of the £4billion promised through share buybacks, and at its annual results, yesterday said it would return a further £750 million, taking the total available to £4.75billion.

It also said it bought investment group Succession Wealth for £385 million and raised its final dividend five percent to 14.7p, a total payout of £546.8 million. A source close to Cevian described the increased payouts to shareholders and Succession acquisition as “a step in the right direction”.

However, he added that the investment group believes that Aviva could ramp up its annual dividends from 22.05p currently to 50p in 2024.

The insurer’s revenues rose by over £800 million to £19.4billion but net profit fell by over 30 percent to £2billion.

This reflected its smaller size, as well as a £1billion hit from interest rate movements and investment returns.

Aviva boss Amanda Blanc said 2021 was “a year of significant strategic progress”. She added: “Our financial position is strengthened and Aviva is now a much simpler, leaner business, focused on our core markets in the UK, Ireland and Canada.”

Elsewhere, Lloyd’s of London insurer Hiscox said it will no longer cover the pandemic in business interruption policies.

The insurer, criticised for refusing to pay small businesses over Covid, said it has settled 84 percent of accepted claims and is looking to resolve the rest.