If you didn’t think that solving how to stop cows from burping is a million-dollar idea, well, Bill Gates apparently does.

Rumin8 studies solutions to reducing livestock emissions, and their latest initiative identifies "anti-methanogenic properties" that can be produced efficiently and for a low cost to eventually feed to livestock.

The dietary supplement is synthetically replicated from an active ingredient found in red seaweed called bromoform, which prohibits the creation of methane. 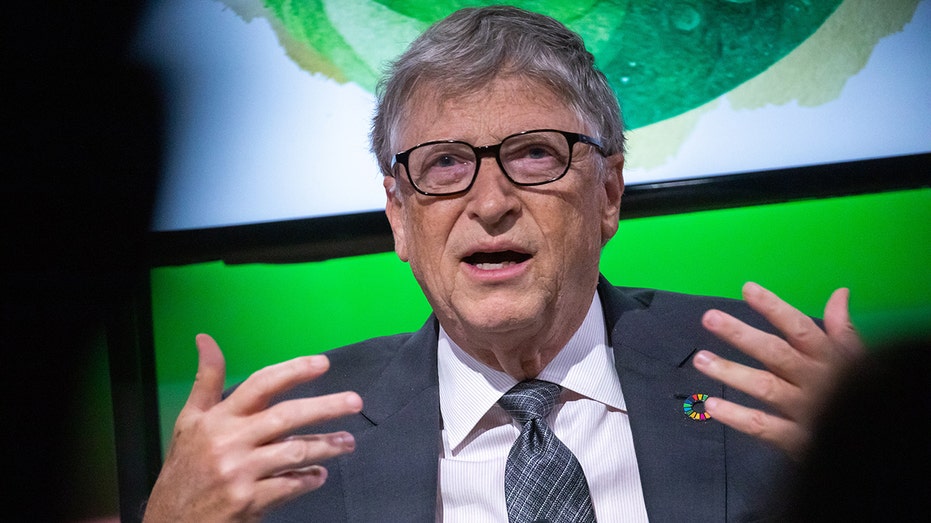 Rumin8’s latest round of investments aims to build brand development and move the supplement toward commercialization, the press release states.

"The demand for sustainable protein has never been more apparent, which is why BEV is keenly interested in reducing methane emissions from beef and dairy," BEV founder and managing partner Carmichael Roberts said in a statement. "Rumin8 offers a low cost, scalable toolbox that has already proven to be effective in reducing emissions. Our team will support Rumin8 in working closely with farmers to expand the reach of this solution globally." 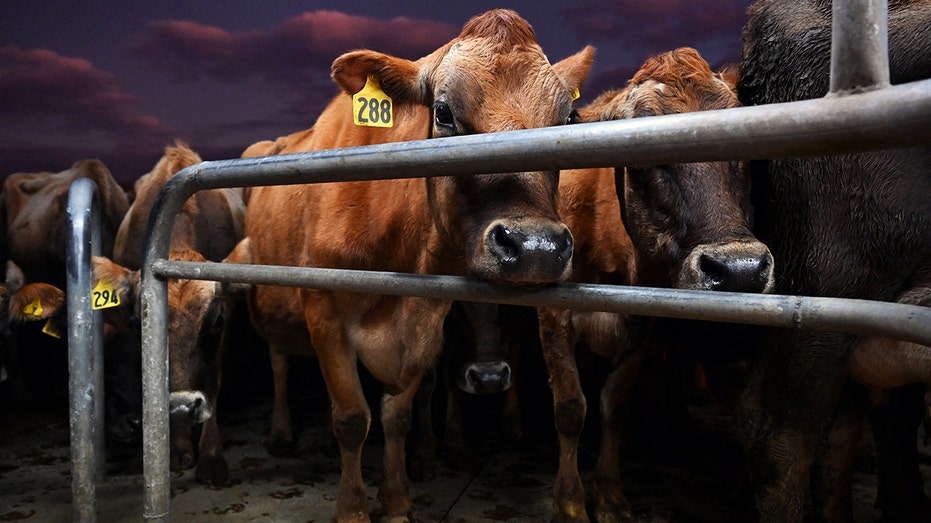 Gates has previously made public comments arguing that the world’s wealthiest countries should ditch beef for plant-based alternatives to fight global climate change.

In his book titled "How to Avoid a Climate Disaster," Gates details the measures needed to eliminate greenhouse-gas emissions. The billionaire software developer and philanthropist discusses policy changes and tech innovations needed to help curb industries with the largest carbon footprints, like steel, cement and agriculture, where a third of all greenhouse gas emissions — which trap heat and warm the climate — come from livestock production. 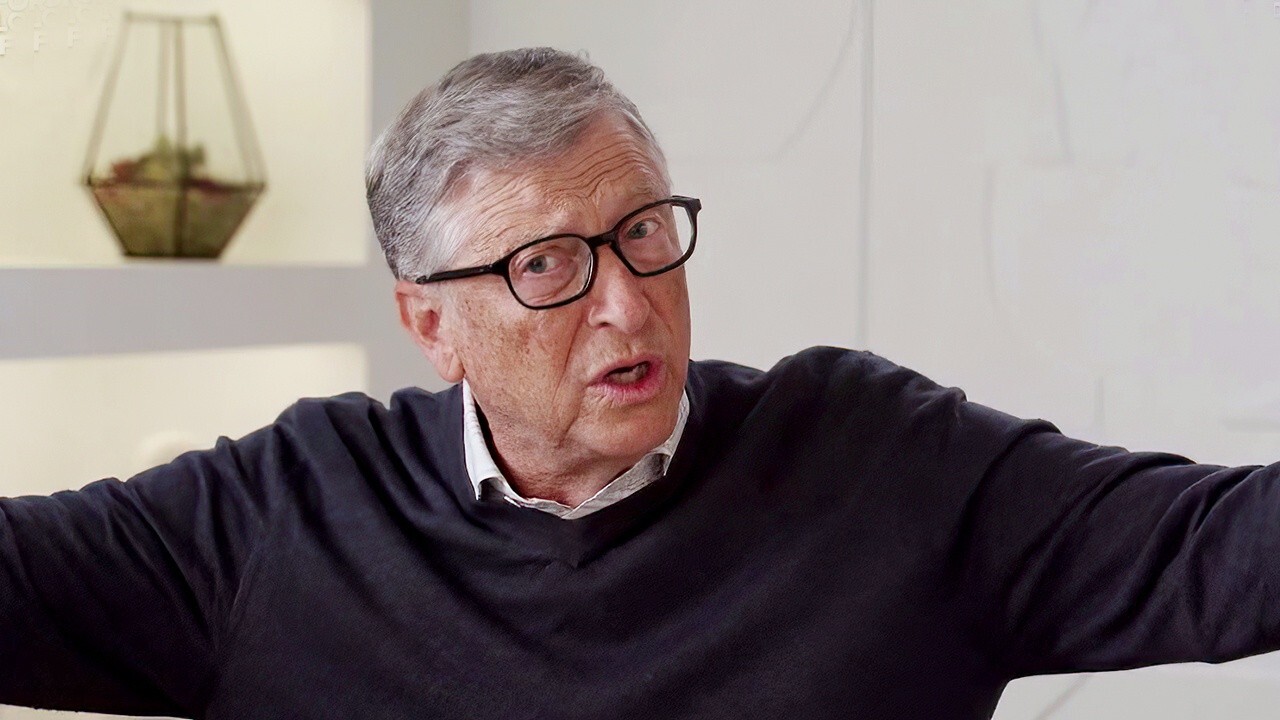 Gates told MIT Tech Review in 2021 it would be almost impossible to eliminate emissions from burping cows and fertilizer to reduce methane emissions, saying that plant-based beef options are the only viable option.

"There are all the things where they feed them different food, like there’s this one compound that gives you a 20% reduction [in methane emissions]. But sadly, those bacteria [in their digestive system that produce methane] are a necessary part of breaking down the grass. And so I don’t know if there’ll be some natural approach there. I’m afraid the synthetic [protein alternatives like plant-based burgers] will be required for at least the beef thing."