Home » Business » Bitcoin conference: Could Dogecoin get its own conference?

Bitcoin is currently on the road to recovery, having recouped some of its lost popularity over the last week. The token’s total value sits at $37,315 (£26,341), up from $33,633 (£23,741) over the weekend. The surge has come at an ideal time, as thousands of investors are about to gather for a conference.

Could Dogecoin get its own conference?

Bitcoin enthusiasts will soon have a chance to celebrate their favourite cryptocurrency in person.

Miami will host BTC’s most ambitious conference tomorrow, with tens of thousands of people tipped to attend.

The occasion has drummed up significant excitement, with some big names lined up to present. 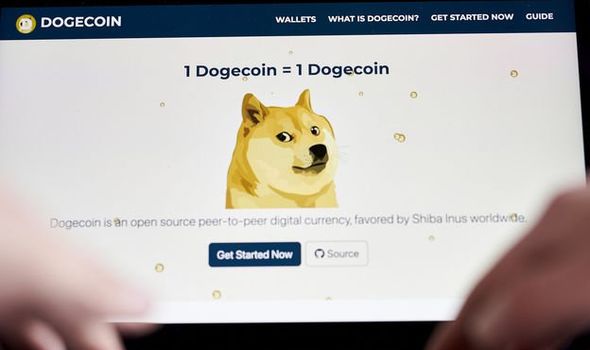 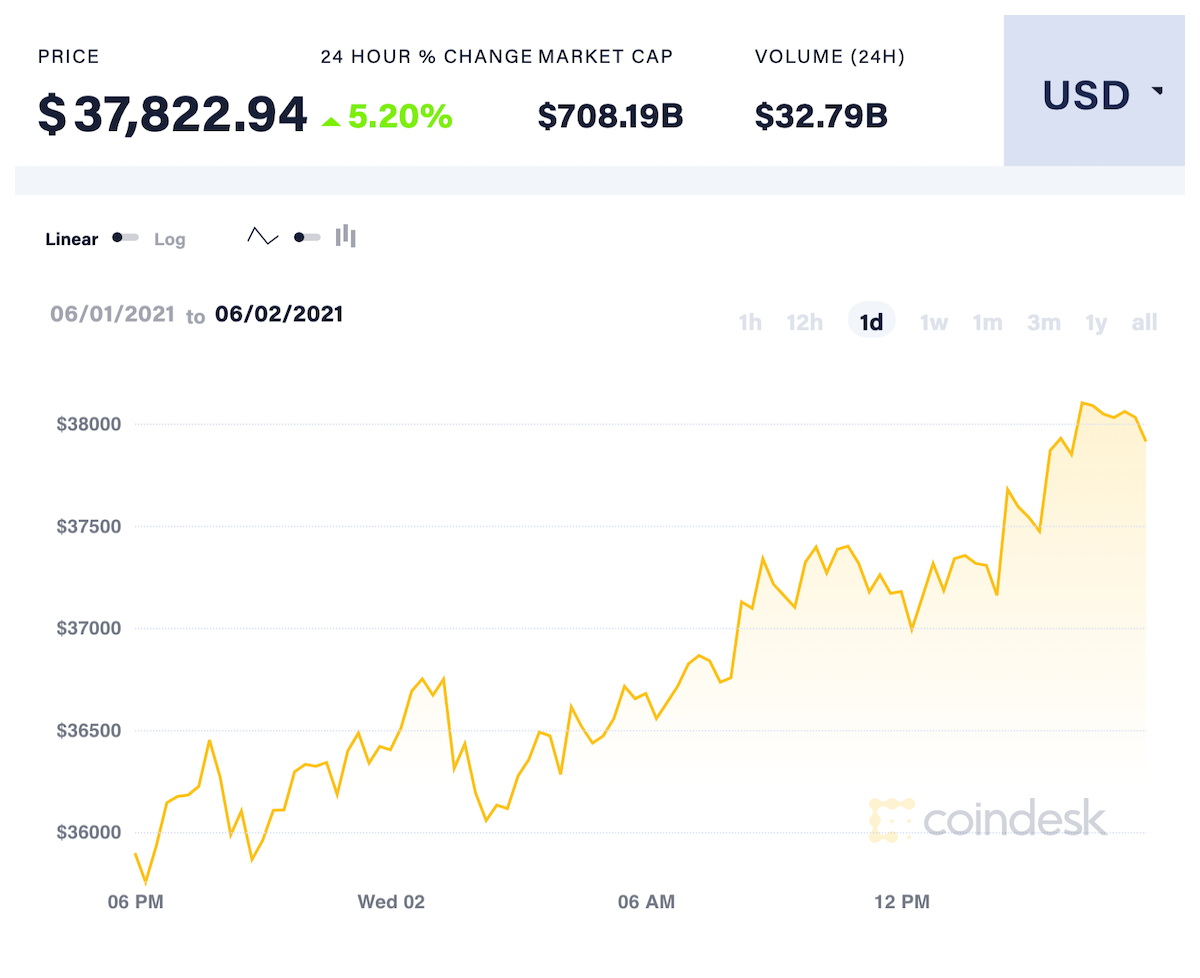 Excitement generated by the event has infected other cryptocurrency fans, Dogecoin traders among them.

One DOGE fan account asked their 150,000 strong follower base whether they would want a festival of their own.

They proposed a “DogeFest” with DJing from Elon Musk, a performance from his musician wife Grimes, and DOGE payments. 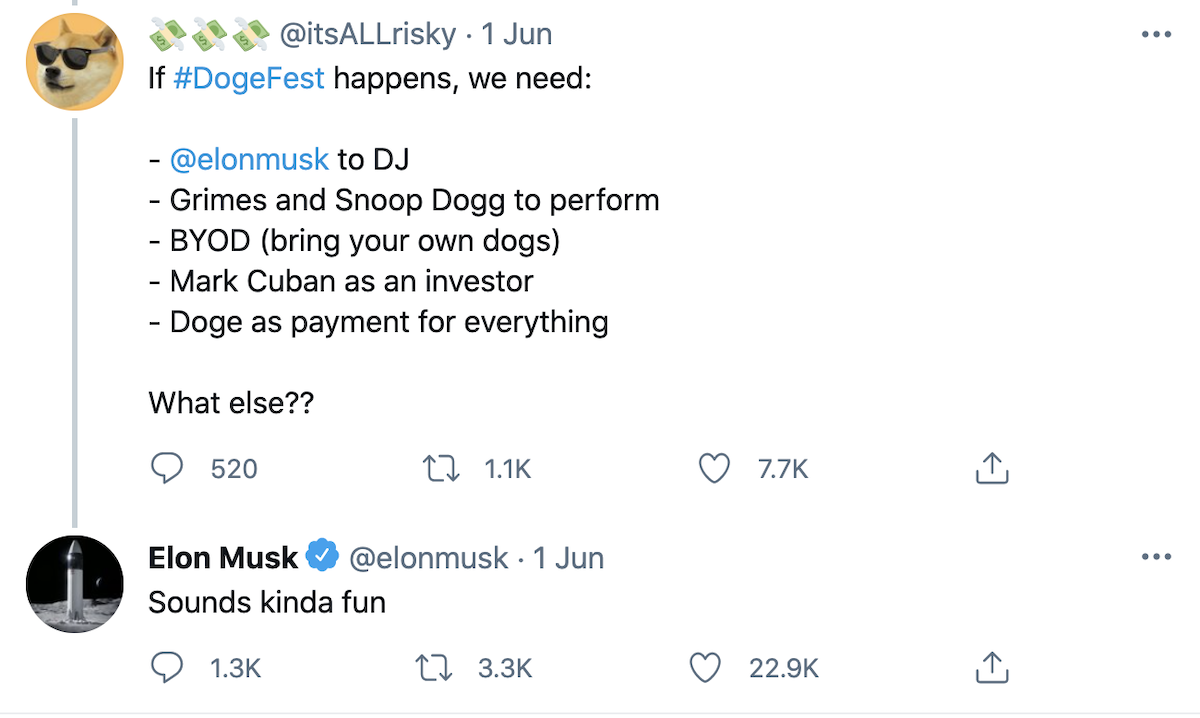 The post attracted the attention of Mr Musk, who has relentlessly backed DOGE this year.

He replied to the tweet saying the festival “sounds kinda fun”.

His suggested support received a warm reception in the comments.

One fan wrote: “We need to set it up @elonmusk! The greatest crypto event in history!!!” 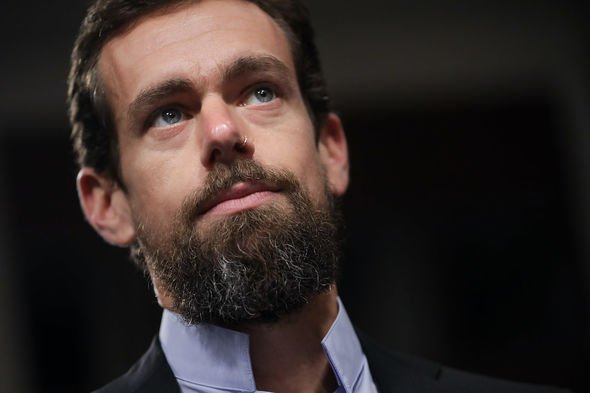 Another added: “If @elonmusk DJs it would make my day lol.”

Whether Mr Musk’s support was genuine or not remains to be seen, as he often uses Twitter to poke fun.

In the meantime, Bitcoin is anticipating massive support for its own festival.

Officials in Miami, which is rapidly embracing tech growth, believe up to 50,000 attendees will descend on the Florida metropolis.

Adam B Levine, a managing editor at CoinDesk, an online cryptocurrency publication, said Bitcoin would likely still experience some turbulence despite the show of support and that it shares some feature with the city.

He said: “Crypto goes through this every couple of years.

“There are signs this cycle may be different — but it’s not so different because you have a lot of opportunities coming out of the woodwork, and while some of those are good, a lot are bad and turn out to be scams.

“And in the past, Miami has been associated with that, too.”