The price of Bitcoin rallied to its new high this morning, according to data from Coin Metric, before falling slightly by a percentage point to 34,275. Bitcoin’s price, which has historically fluctuated wildly, bounced back just days after it slumped more than 10 percent to $29,316. In 2020, the world’s most cryptocurrency saw its price surge by more than 300 percent to levels above $29,000.

Interest in Bitcoin has accelerated rapidly already this year, with investors increasingly seeing it as a hedge against inflation and an alternative to the depreciating US dollar.

The resulting rush has led to Bitcoin prices more than tripling in the past six months to a record high of $34,000 on January 2.

Cryptocurrency experts believe the recent price rise to record levels is in part driven by the entry of larger, institutional investors into the market.

The latest Bitcoin surge comes after global investment bank JPMorgan (JPM) said the cryptocurrency has emerged as a rival to gold and could trade as high as $146,000 if it becomes established as a safe-haven asset. 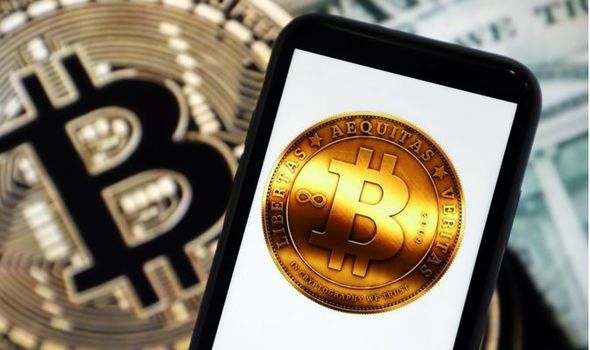 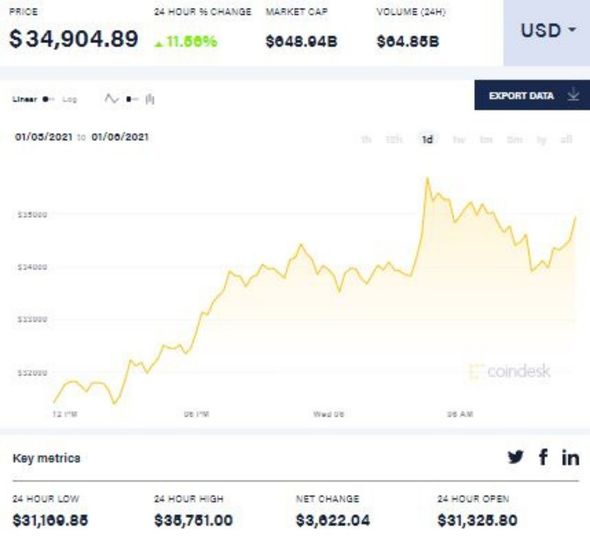 Citing recent $7billion outflows from gold and more than $3billion of inflows into the Grayscale Bitcoin Trust, JPM strategists said Bitcoin’s market capitalisation could rise to more than $2.5trillion over the long term.

They said: “Bitcoin’s competition with gold has already started in our mind,

“Considering how big the financial investment into gold is, a crowding out of gold as an ‘alternative’ currency implies big upside for Bitcoin over the long term.

But the JPM strategists did however warn that such significant gains are unlikely to be seen in 2021. 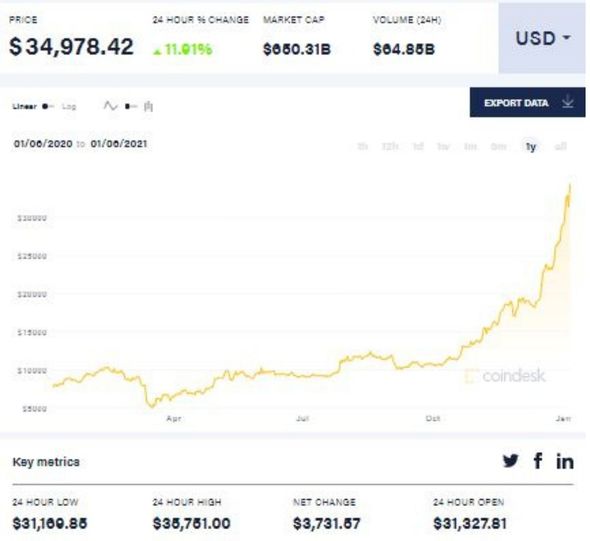 The note said: “A convergence in volatilities between Bitcoin and gold is unlikely to happen quickly and is in our mind a multiyear process.

“This implies that the above-$146,000 theoretical Bitcoin price target should be considered as a long-term target, and thus an unsustainable price target for this year.

JPM strategists said to reach a market capitalisation of $575billion, Bitcoin’s price would need a nearly fivefold jump to $146,000 to match the value of private gold wealth held in gold bars, coins or exchange-traded funds.

They added this upside depends on the high volatility of Bitcoin converging with that of gold over the coming years.

DON’T MISS
If bitcoin faces scrutiny – ‘nothing they can do to stop it’ [COMMENT]
Bitcoin price to grow ‘ten times by end of 2022’ [OPINION]
Bitcoin price ROCKETS: Cryptocurrency price breaks through $20,000 [DATA] 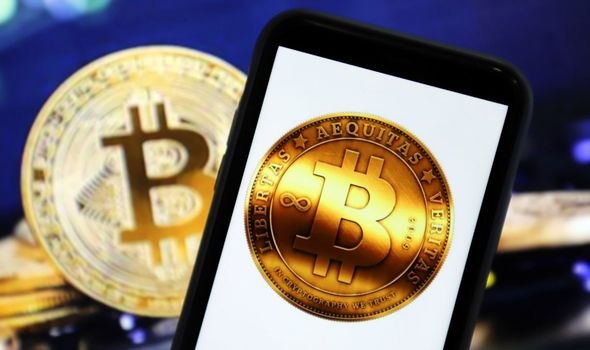 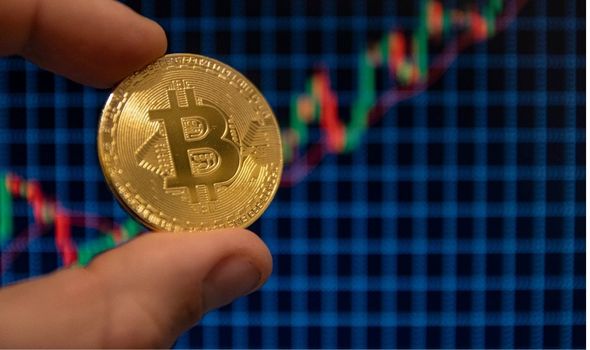 The strategists see the possibility of “current speculative mania” sending the price of Bitcoin to between $50,000 and $100,000 but warned any sustainability at this level would be unlikely until its historically wild volatility levels out.

JPM added: “We note that the spectacular Bitcoin rally of the past few weeks has moved Bitcoin into more challenging territory, not only in terms of its positioning backdrop, but also in terms of its valuation.”

The latest bullish prediction follows similar forecasts by market analysts towards the end of last year, with a leaked report from Citibank predicting the price of Bitcoin could in fact soar to as high as $300,000 this year.

But the report, titled ‘Bitcoin: 21st Century Gold’, warned a surge of this size would likely result in a major price crash for the cryptocurrency.

The Citibank report said: “The whole existence of Bitcoin has been characterised by unthinkable rallies followed by painful corrections (the type of pattern that sustains a long-term trend).