Home » Bitcoin under attack: China attempts to destroy mining – but cryptocurrency bounces back

The price of the world’s preeminent cryptocurrency surged today by over $6,000 (£4,245). This renewed bullish sentiment is being encouraged by Elon Musk’s latest tweets promoting cryptocurrencies and his suggestion Tesla would be holding their bitcoin balance with “diamond hands”. Mr Musk also said, in the battle between fiat currencies like the dollar and the pound and cryptocurrencies, “he prefers that latter”.

CEO of Microstrategy Michael Saylor said: “A crackdown on miners in China would radically reduce the carbon footprint of bitcoin mining.

“It would increase the profitability of all the remaining bitcoin miners, reduce nagging China FUD (fear, uncertainty, and doubt).

“It will also support progress toward our ESG goals (Environmental, Social, and Governance certificate) and drive up the value of bitcoin.”

The outcome of China banning bitcoin mining within its borders could improve the chances of bitcoin becoming ESG friendly. 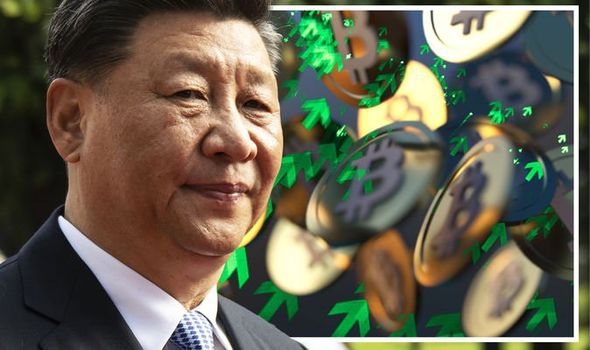 The news of China’s banning of bitcoin mining was announced late on Friday evening.

The move by the State Council committee led by Vice Premier Liu caused a slump in global cryptocurrency prices over the weekend.

The crackdown by Chinese authorities on the nation’s mining operations has been viewed as bullish news by many cryptocurrency proponents.

The news was met with a positive reaction by cryptocurrency experts who said it would lead to more decentralisation in the bitcoin mining hash rate. 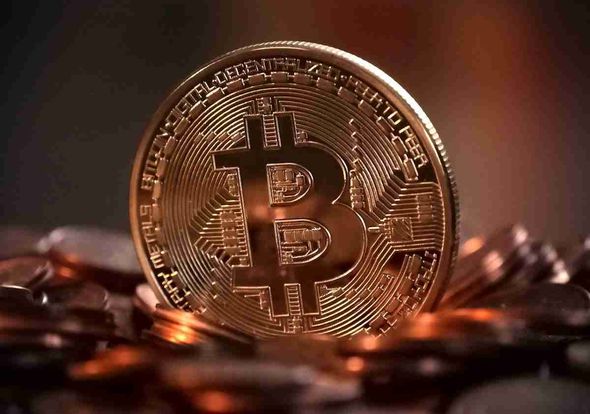 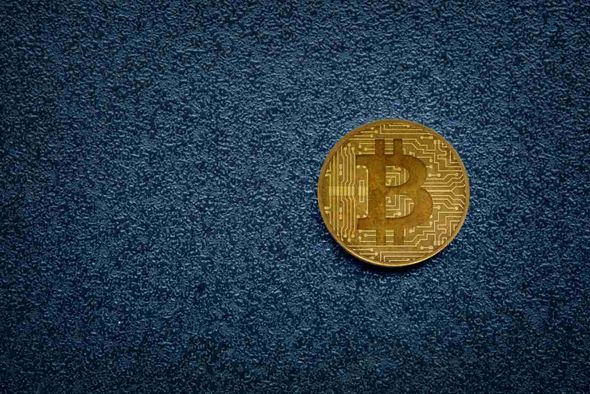 The bitcoin mining hash rate is a measure of the processing power of the whole network.

Speaking to Express.co.uk about the recent clampdown on bitcoin mining operations, Max Keiser said: “Bitcoin is designed to attract the biggest attacks possible.

“This makes the hashrate go up.

“This, in turn, increases security and thus drives the price higher.”

DON’T MISS
Cryptocurrency prices: Why Bitcoin, Dogecoin future looks ‘healthy’ [INSIGHT]
Crypto fraudsters use Elon Musk SNL appearance to scam people out £7m [EXPLAINER]
How many SafeMoon coins are there? What is its volume? [ANALYSIS] 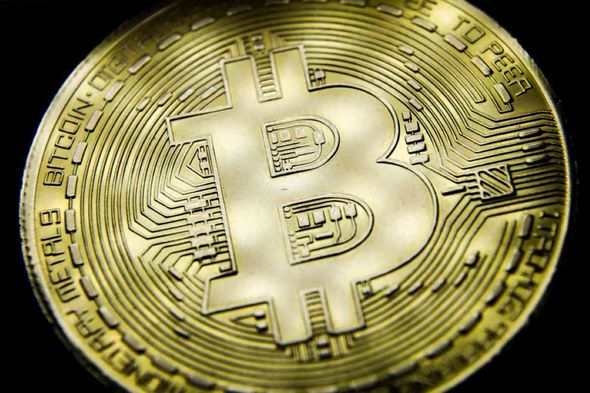 Cryptocurrency mining operators, including Huobi Mall and BTC.TOP, are now suspending their operations in China and some are considering relocating to the US.

Jiang Zhuoer head of China’s Lebit Mining said in a statement that his mining operation is planning to move to the US.

Today he said: “Mining in China may change from large to family miners, even if it causes 50 percent of the mining machines to fail to operate, there is no problem for the Bitcoin system.