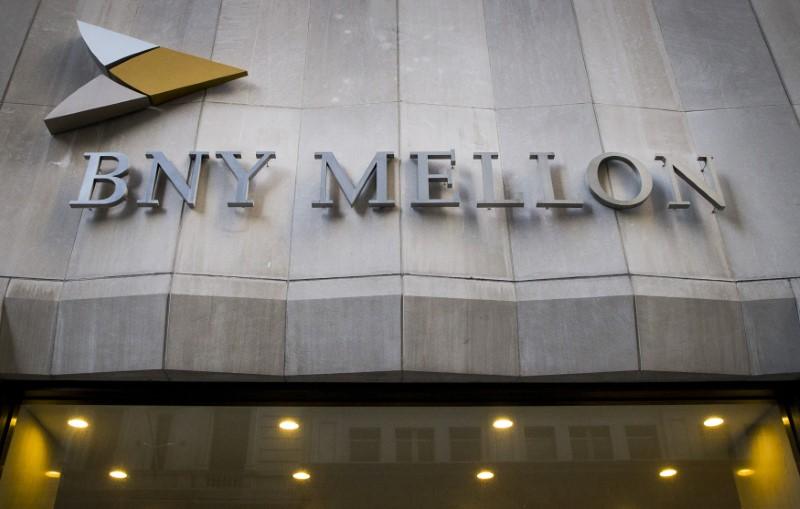 (Reuters) – Bank of New York Mellon Corp (BK.N), the world’s largest custodian bank, reported a 67% jump in quarterly profit on Thursday, helped by a one-time gain from the sale of an unspecified equity investment.

The bank said fee revenue rose 26% due to the gain. Excluding that, fee revenue was flat.

It fell 8% to $815 million as the bank earned less on interest-earning assets due to the three interest rate cuts by the Federal Reserve last year.

Shares were up 1% in premarket trading.