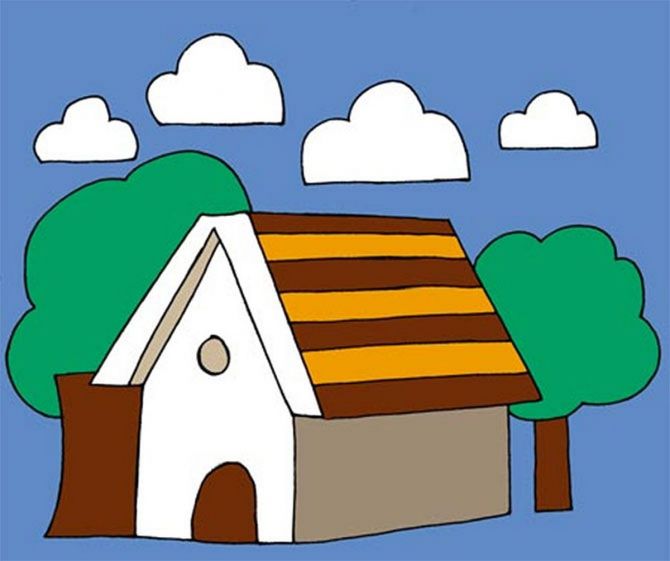 The lender will also give a 100 per cent waiver on processing fees.

Upping the ante, Kotak Mahindra Bank announced a 10 bps cut till March 31, to 6.65 per cent, applicable to both home loans and Balance Transfer Loans across amounts.

The lender, too, will give a 100 per cent waiver on processing fees.

“The recent macro events (IL&FS crisis in 2018 and Covid-19 crisis in 2020) have created a major liquidity issue for non-banks.

“As a result, the benefit of lower systemic interest rates is seen to be skewed for a few large non-banks, which prevents lower rated NBFCs / HFCs from competing with banks in the prime mortgage segment,” observes Umang Shah, analyst at global brokerage HSBC, in a co-authored note with Kushan Parikh and Rahil Shah.

Gaurang Shah, senior Vice President at Geojit Financial Services, meanwhile, says that even though the rate cuts by banks may offer opportunity to larger players like HDFC and LIC Housing Finance to step-up in the business; it may push small HFCs with weaker balance sheets to the corner.

Why are banks a threat?

At the end of the December quarter of FY21, SBI and HDFC (including HDFC Bank) accounted for over 40 per cent of the individual home loan market.

LIC Housing Finance, on the other hand, disbursed total loans worth Rs 16,857 crore during the quarter under review.

Overall, the top 5 and top 10 players form 63 per cent and 80 per cent of the housing finance market respectively, with only HDFC and LIC Housing Finance as major non-bank players among the top 10.

“Amid concerns of asset quality, banks are moving away from corporate loans and are tapping easy financing options which will have impact on sector players… With SBI cutting rates, the impact will be felt across the sector,” says AK Prabhakar, head of research at IDBI Capital.

G Chokkalingam, founder and chief investment officer at Equinomics Research, meanwhile, opines that banking credit base is growing in low single digits, about 6 per cent, which is putting pressure on banks to extend loans.

They are looking for opportunities outside core banking solutions where real estate looks attractive,” he says.

Those at HSBC agree and believe that banks have lowered mortgage rates on the back of abundant liquidity residing with them and rising share of low cost deposits, and limited avenues to profitably deploy such liquidity given the gradual improvement in non-retail credit demand.

Time to book profit in HFCs?

Analysts equivocally believe the phase of low interest rates is in the last leg in India. Even as the rates may not rise anytime soon, they may not reduce either.

According to Pranjul Bhandari, India chief economist at HSBC, interest rates have bottomed out in the country but RBI may look at keeping the repo rate unchanged in the foreseeable future and use other tools for keeping rates as low as possible.

“We expect large HFCs like HDFC and LIC Housing Finance to capitalise on their strong market positioning and funding advantage, which should allow them to withstand near term pressure from banks. We expect competitive pressures to ease once credit demand in the relatively more profitable retail and corporate segments starts picking up.

“LICHF (Buy with an unchanged target price of Rs 520) is our preferred pick within the mortgage space,” analysts at the brokerage noted.

“I think we are at the lower end of the rate cut trajectory, and may not see further cuts… Banks are striving hard to get a larger pie of the housing finance business; this may impact some of the weak HFCs or smaller NBFC who don’t have expertise to manage the cost of funds,” says Shah of Geojit Financial Services. He remains positive on HDFC, LIC Housing Finance and Can Fin Homes.

Furthermore, even as low-interest rates and government measures to revive the demand in real estate sector makes Ajit Mishra, VP – Research at Religare Broking bullish on the sector, he believes the road ahead is not going to be an easy one for HFCs as competitive intensity is likely to increase from here on.

He recommends sticking with the prominent players like HDFC and Can Fin Homes.

Chokkalingam, on the other hand, believes interest rates could soon go up as commodity prices, including fuel, oil, and metals are posing as risks to inflation. Against this backdrop, he suggests investors book profits in pure housing financiers.

Prabhakar of IDBI Capital, too, likes SBI and ICICI Bank as against HFCs.