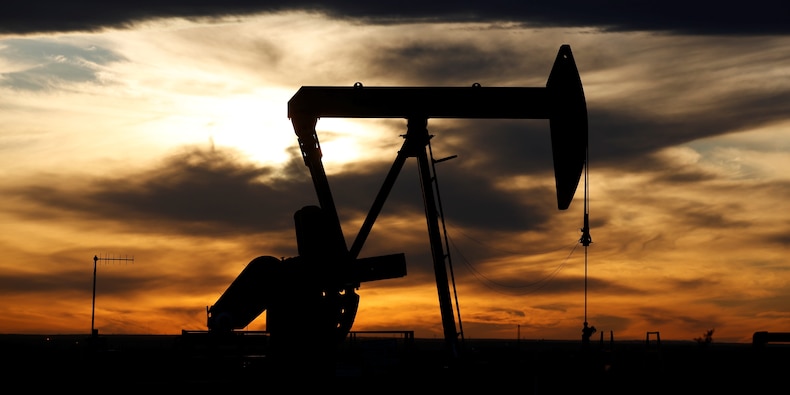 Brent oil should jump 17% from current levels to $75 per barrel this summer, with Goldman Sachs expecting a lag in supply relative to demand to support a further gain in prices.

The Organization of the Petroleum Exporting Countries and its allies next month are poised to agree to boost production but the investment bank said the increase will likely fall short of its demand forecast.

Goldman Sachs now expects Brent to reach $70 in the second quarter and $75 in the third quarter, with each forecast raised by $10 per barrel. The investment bank’s call would represent a 17% upside from Brent’s intraday high of $63.94 in its continuous contract.

The “cross-asset oil outperformance this year remains driven by fundamentals, with better than expected demand and still depressed supply once again creating a larger deficit than even we expected in January and February, and with timespreads strengthening,” said Goldman Sachs in a research note published Monday and led by senior commodity strategist Damien Courvalin.

Brent oil prices have jumped about 23% this year after starting 2021 at nearly $52 per barrel. The vaccination of millions of people worldwide to curb the spread of COVID-19 has bolstered expectations that more businesses will reopen, which in turn brighten the outlook for oil demand.

OPEC next month appears ready to raise its oil production quotas by 500,000 barrels a day beginning in April, with Goldman Sachs saying its base case also includes Saudi Arabia reversing its production cut of 1 million barrels a day, a unilateral move announced in January.

“This remains however well below the 2.4 [million barrels per day] increase in demand we forecast from now to April — with as a result an agreement to hike production not bearish in our view,” said Goldman Sachs. “In fact, these barrels would arrive a month later at destination by which point we expect demand would have risen an additional 0.2 mb/d, further tightening the spot oil market.”

Goldman also said it has seen no signs of higher activity among most non-OPEC+ producers outside of North America, which creates risks that output will fall short of its demand forecasts by 900,000 barrels per day over the coming year.

Global oil demand should reach 100 million barrels a day by late-July, said Goldman Sachs, which would be sooner than its previous forecast for oil to reach that level in August.