Cryptocurrency mania has swept across the globe this year, with people buying virtual tokens like Bitcoin and Dogecoin left right and centre. The Treasury and Bank of England now appear to have jumped the hype train as well, revealing a proposal to investigate the viability of a digital currency for a digital age – Britcoin. Chancellor Rishi Sunak said on Monday, April 19, a new task force is being launched to “coordinate exploratory work on a potential central bank digital currency.”

The Chancellor then took to Twitter, where he shared an update from the Treasury with the caption: “Britcoin? #UKFW21”

The news has caused quite a stir online, with a mix of responses from people already well-versed in the crypto sphere.

Many people appear to be questioning the need for a centralised digital currency when the likes of Bitcoin and Ethereum are already being used by millions of people worldwide.

One person tweeted: “Cash is being phased out. You may opt-in to currency by bureaucratic whim or choose Bitcoin with a fixed policy of sound money. No workgroup can decide this on your behalf.” 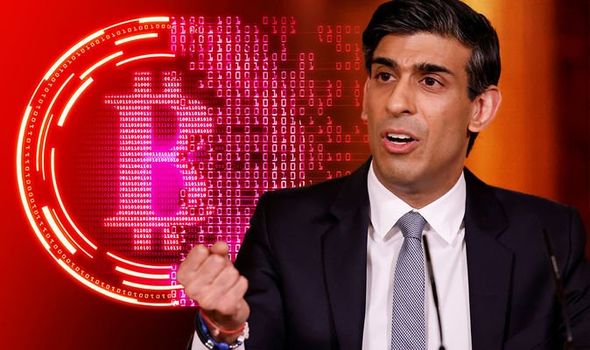 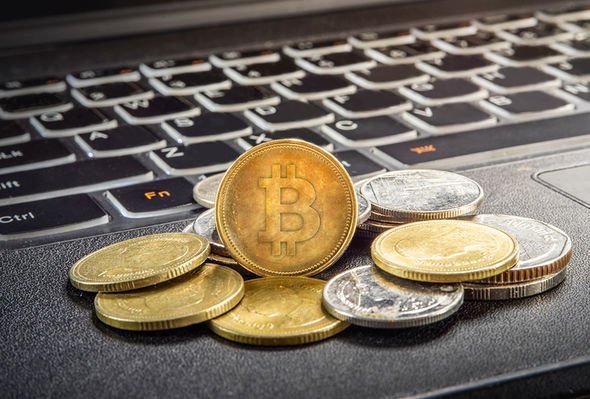 Another person said: “No thanks! Why don’t you just buy #Bitcoin?”

However, the decision to make Britcoin a reality has not yet been made, with the Government simply looking into the feasibility of the CBDC.

The Bank of England said in a statement: “The Government and the Bank of England have not yet made a decision on whether to introduce a CBDC in the UK, and will engage widely with stakeholders on the benefits, risks and practicalities of doing so.”

The task force will explore the potential use cases, opportunities and risks of a UK-based CBDC.

What is a CBDC – Central Bank Digital Currency?

Digital currencies seem to be everywhere today but there is still a lot of confusion about who creates them and how they work.

Digital tokens like Bitcoin are community-made and were created as a means of moving money out of big, centralised banking institutions and into the hands of the people.

The token is based entirely on blockchain technology, which is a secure and anonymous digital record of all transactions that occur.

A CBDC opposes the central tenet of something like Bitcoin because it is issued by a central bank. 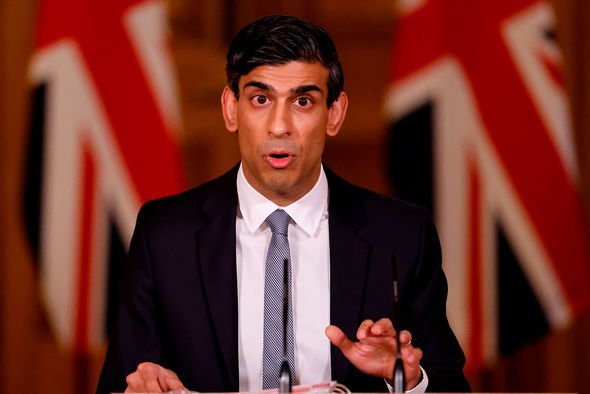 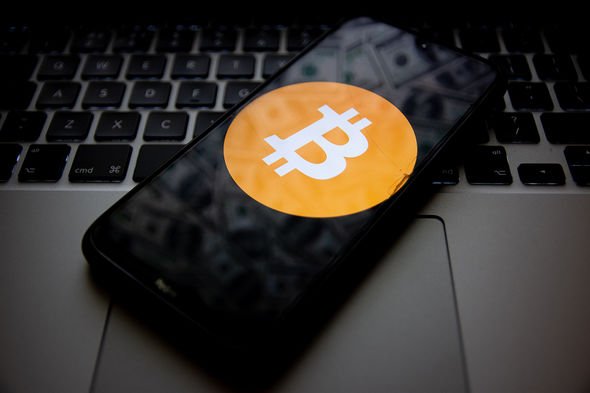 In the case of Britcoin, the digital currency would be issued by the Bank of England and the Treasury, making it a digital equivalent of the Pound.

According to the Bank of England, Britcoin would not replace the cash you keep in your wallet or piggy bank, but rather, work alongside it for digital transactions.

“It would exist alongside cash and bank deposits, rather than replacing them.”

In essence, Britcoin would allow the UK Government to digitise banknotes and coins to facilitate more cashless payments.

Since tokens like bitcoin are not issued by a central authority, they are often not considered legal tender.

Discussions around CBDC’s also typically do not involve blockchain technology.

One of the very first CBDC’s to be implemented by a country, was China’s Digital renminbi (yuan) or Digital RMB.

The digital currency was issued by the People’s Bank of China in 2020, after six years of deliberations.