Bruce Herschensohn, a longtime Southern California TV and radio commentator who ran for U.S. Senate twice and served in the Reagan and Nixon administrations, has died. He was 88. His death on November 30 was confirmed by the Richard Nixon Foundation in Yorba Linda, CA, but no cause was given.

Herschensohn was a conservative fixture on Los Angeles television and radio for years, working at KABC-TV from 1978-91. During that time he represented the right on the station’s “point/counterpoint” debates with Democratic ex-senator John Tunney. He also was a commentator on KABC-AM, wrote for newspaper opinion pages and authored books.

Born on September 10, 1932, in Milwaukee, Herschensohn served in the Air Force before taking a job at RKO Radio Pictures in 1950, where he’d spend the next half-decade in the art department and as a messenger. He later worked as a freelance filmmaker, writing and directed some documentary short films and also the 1965 feature John F. Kennedy: Years of Lightning, Day of Drums.

In the late 1960s, he was appointed director of motion pictures and television for the United States Information Agency, a Cold War-era public relations agency run by the American government. While there, he worked on a number of films including one — Czechoslovakia 1918-1968 — that won an Oscar for Documentary Short. Two others received Oscar noms in the category.

In 1972, Herschensohn became deputy special assistant to Nixon, where his duties included speechwriting, but he left after the president resigned in disgrace two years later. He would go on to serve on the transition team for another California-based U.S. president six years later: Reagan.

Herschensohn tried to unseat longtime California Sen. Alan Cranston in 1986 but lost the GOP primary. Six years later, after wrapping his KABC run, he faced Barbara Boxer in the election for the then-retired Cranston’s seat, losing to her by about a half-million votes. Herschensohn then focused on teaching at Claremont Institute and later became the Nixon Chair at Whittier College, where the former president went to school.

He also authored nearly 10 books from 1976-2012, with his last two being An American Amnesia: How the U.S. Congress Forced the Surrenders of South Vietnam and Cambodia (2010) and Obama’s Globe: A President’s Abandonment of US Allies Around the World (2012). 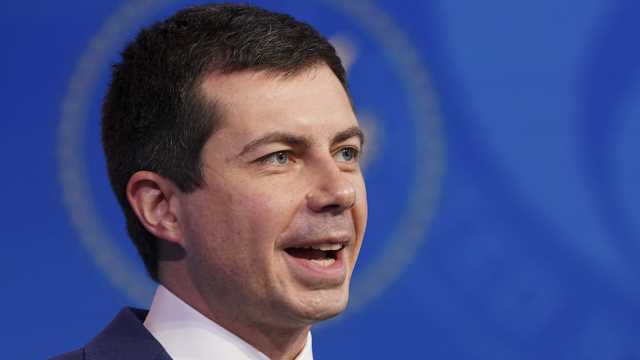 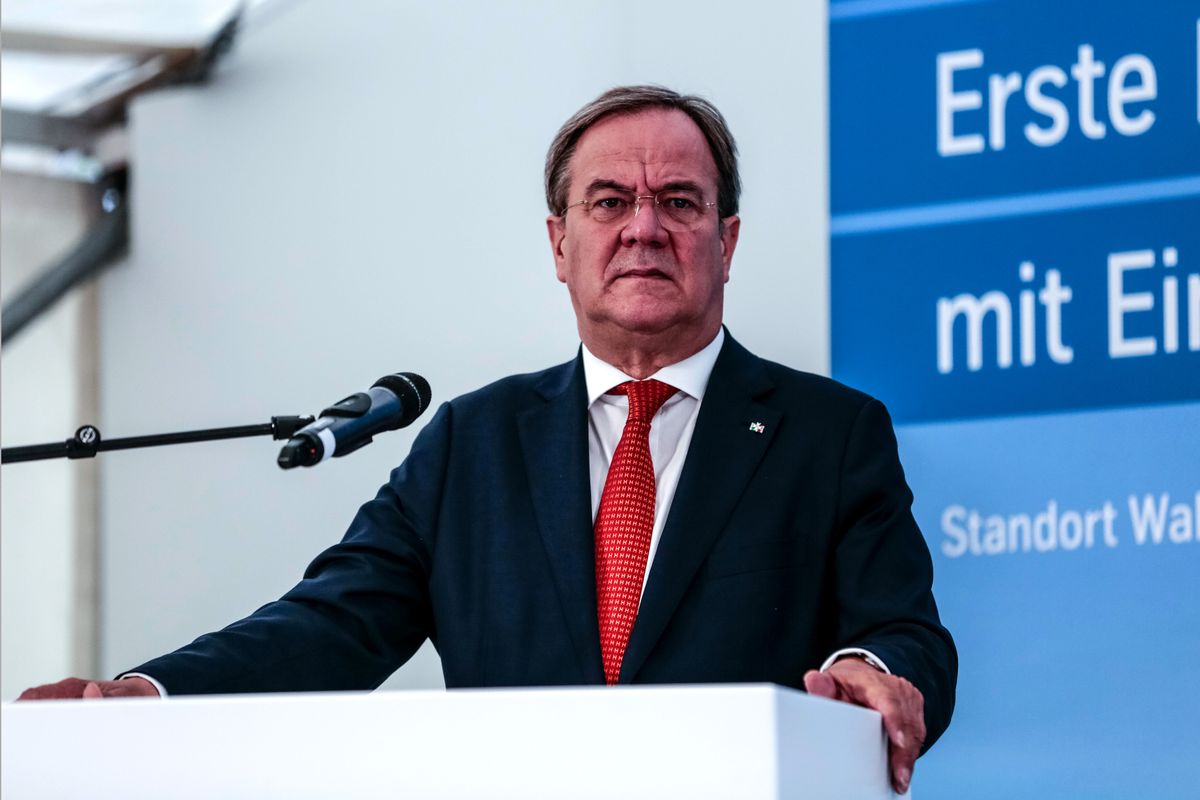