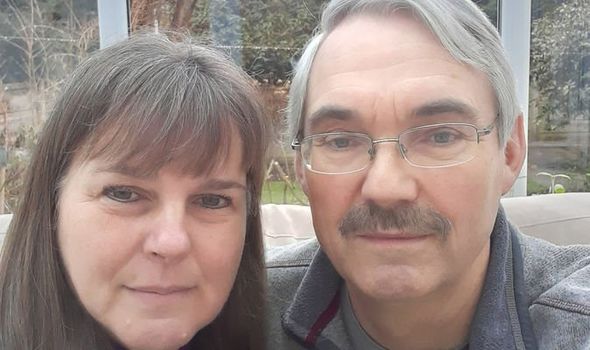 The Financial Ombudsman (FOS) has been considering some 20 complaints against the wealth company he worked for. Among the first to get an update from FOS, that has had to navigate a host of legal complexities, is Susan Armstrong who told Crusader that the adjudicator had decided provisionally that her case be upheld. When FOS receives a number of complaints on a similar issue it typically takes sample cases for settlement, potentially paving the way for others.

++ If you’ve been affected by this issue or feel you’ve been a victim of injustice, please contact consumer and small business champion Maisha Frost on [email protected] ++;

While the decision for Susan is not final and the outcome may still be   challenged or alter, this is the first gleam of hope of a life-changing turnaround for her and the group after years of trying to cope with shattering losses and deep mental anguish Bartlett’s violations caused.

Convicted of fraud in 2018 he is now serving eight years in prison and last year the FCA struck him off. 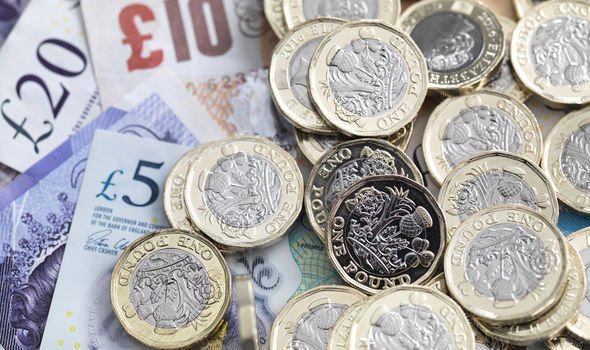 He worked for Abacus Associates for five years from 2013 and made a point of befriending clients then abusing their trust. They ranged from the older and more vulnerable to public service professionals such as teachers and NHS workers. Some, feeling humiliated and traumatised, have carried the burden alone and not confided in their families.

Bartlett lured them into investing in a private account he tricked them into thinking was part of Abacus and pay money into a NatWest account that would be invested with Standard Life.

Tavistock Partners, part of Tavistock Investments, bought Abacus in 2016 and has fought the claims saying Bartlett was a freelance, operated a separate account and it is not responsible.

Last week it said: “We have every sympathy for the victims of Neil Bartlett’s fraud, many of whom were not our clients. Tavistock has followed the processes required of it by the regulator for dealing with every complaint and will continue to deal with all claims or complaints in the appropriate, fair and consistent manner.”

Angela and Andrew Mawson, who are waiting to hear about their case, lost £20,000 and only found out in 2018 when Tavistock told them that Bartlett was no longer part of Abacus. When it rejected their complaint “it also argued FOS did not have the jurisdiction to deal with the matter,” says Andrew.

“They claim to be sympathetic but practice contest every step of the way. This caused us much grief and delayed our retirement, but others fared far worse.”

“I did all the checks I could beforehand but was made to feel I have only myself to blame for not spotting tiny mistakes in the paperwork. I hope now the challenges stop,” Susan, who has endured the misery of losing her £50,000 pension lump sum, told Crusader.

Another couple said: “There has been a lot of obstruction. It’s time for us to be treated more humanely.”

· Susan’s name has been changed