Cate Blanchett has joined author Lauren Hough in narrating the audiobook edition of Hough’s Leaving Isn’t the Hardest Thing, to be published April 13. Book is a personal collection of essays from the heart of working-class America, shot through with the darkest elements the country can manifest–cults, homelessness, and hunger–while discovering light and humor in unexpected corners. Hough has had many identities: an airman in the U.S. Air Force, a cable guy, a bouncer at a gay club. As a child, she grew up as a member of the infamous cult The Children of God, which took her all over the globe — to Germany, Japan, Texas, Chile — and it wasn’t until she finally left for good that Lauren understood she could have a life beyond The Family. Along the way, she’s loaded up her car and started over, trading one life for the next, until eventually finding herself as what she always wanted to be: a writer. 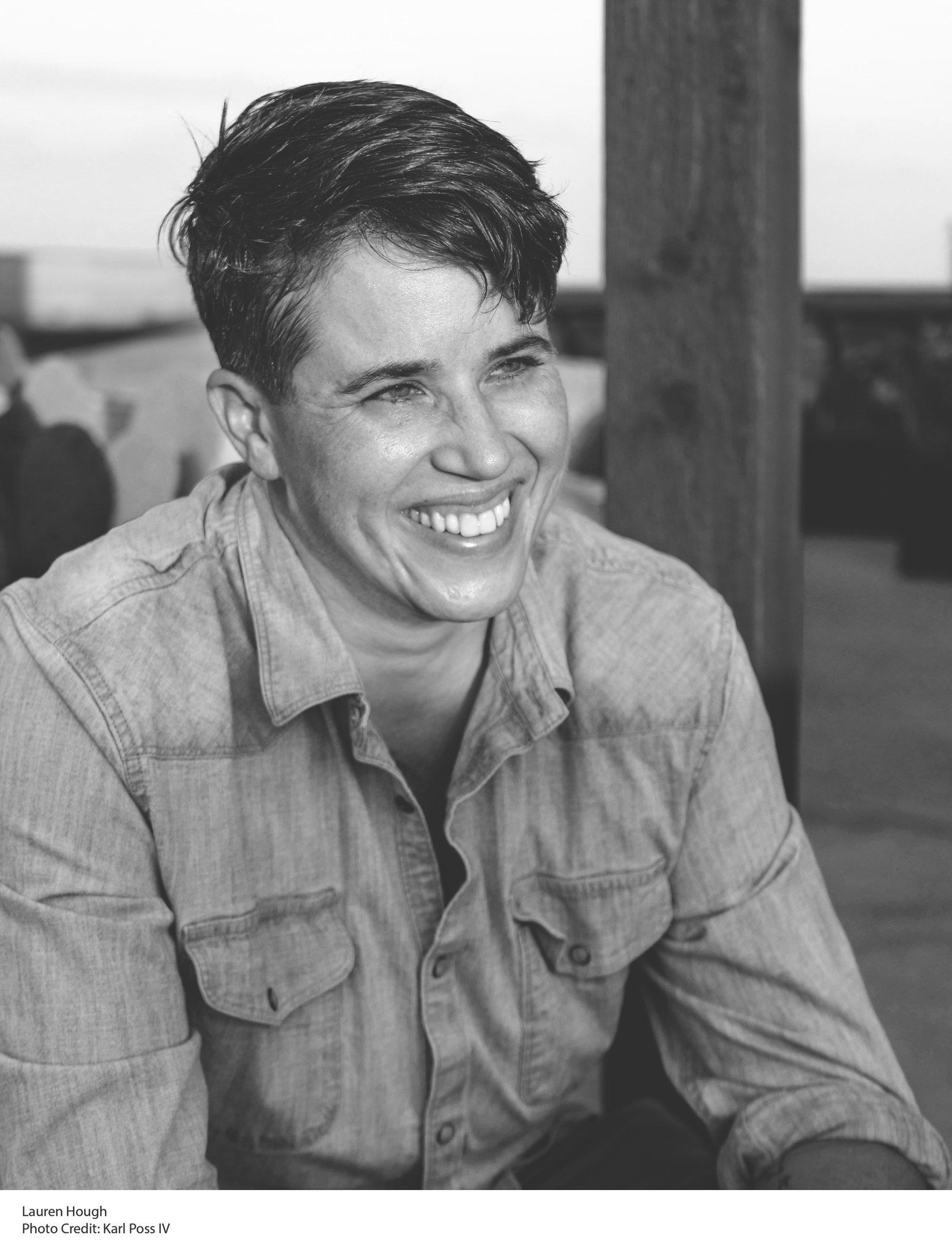 Blanchett is plenty busy, but enlisted because she became a fan of Hough’s writing.

“Surreal is a word I’ve been using a lot lately,” Hough says of teaming up with Blanchett for the audiobook. “It’s the only word I have to describe any of this—from my cable guy essay blowing up, to sitting in a studio, reading the words I wrote for the audiobook, my audiobook. It’s been a ride. I mean, all of this is so new and different, so completely opposite the life I knew, that every part of it, even losing my voice because I’m not used to talking this much is just f—ing fun. Surreal is also a good word to being able to text Cate and ask her if she’s ever considered doing an audiobook. You write these words in the dark, just hoping to connect, if only to yourself. I doubt I’ll have any words at all when I hear Cate Blanchett read these stories I wrote. She’s been so tremendously generous and real. I’m incredibly honored and deeply grateful, and I am going to lose my damn mind.”

Said Blanchett: “Lauren’s perspective on the world at large is so startling that one can’t unsee, unhear or unread it. Her writing is a bugle call for the human spirit. Much like the woman herself. My conversations with Lauren over the last several years have been honest, raw and side-splittingly funny, and I treasure her friendship and her penship beyond measure. It’s been a journey, indeed, from first reading her tweets and articles through to ingesting the galleys for Leaving Isn’t the Hardest Thing. But speaking her words aloud was perhaps the greatest revelation of all. I well understood Lauren’s hypnotic power as a storyteller, but in speaking her words, I truly understood the rhythmic heartbeat alive in every phrase. Aching to connect. Aching to be heard.”