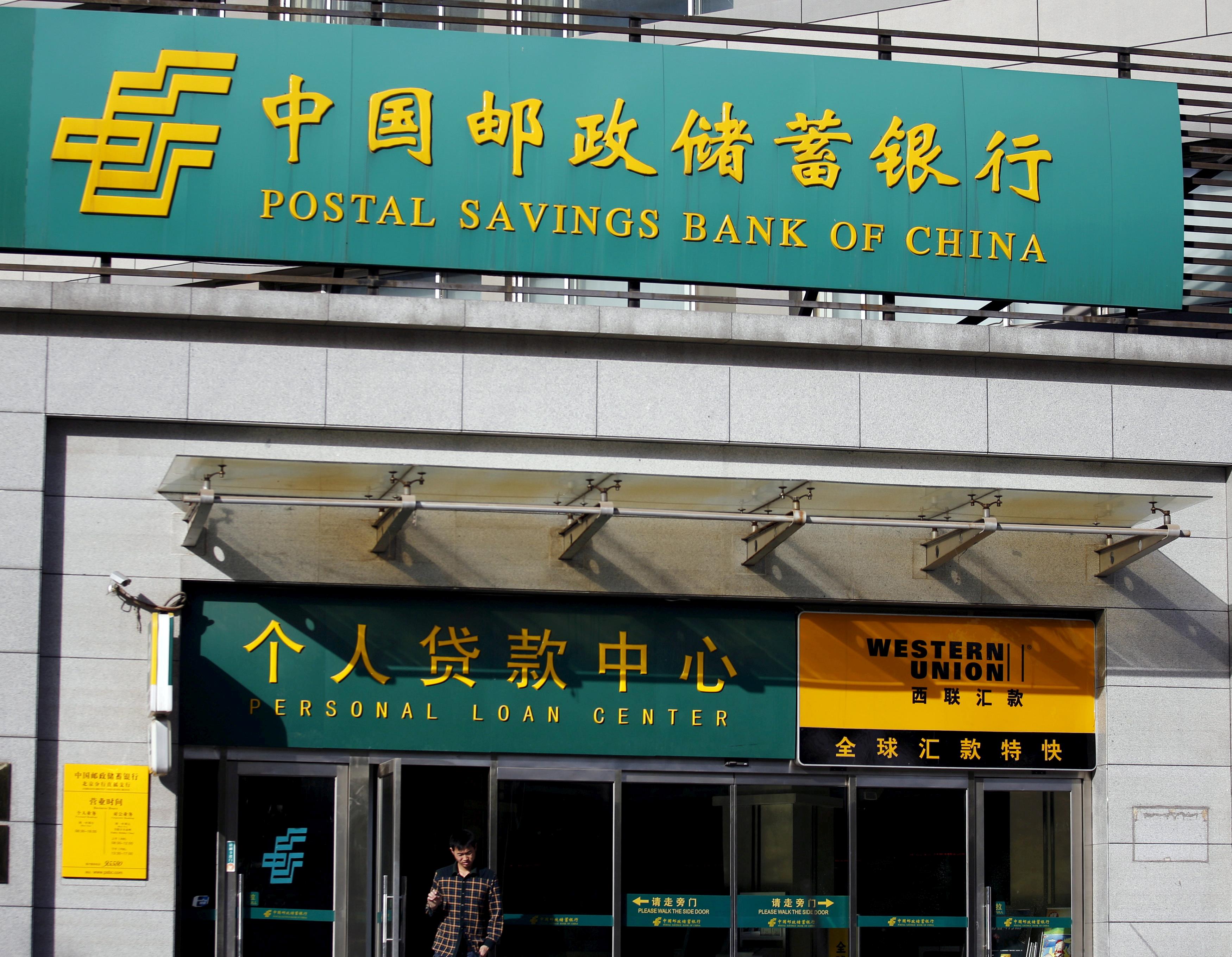 BEIJING (Reuters) – Postal Savings Bank of China (1658.HK) said investors had opted out of paying for 3% of shares on offer in its Shanghai listing – a rare development that underscores growing concerns over problems in China’s banking system.

Nearly all were retail investors, PSBC said in a statement late Tuesday.

PSBC, China’s biggest bank by number of branches, is seeking to raise up to 32.71 billion yuan ($4.7 billion) with the share sale, which includes a greenshoe option of 15%.

Unlike other major IPO markets, in mainland China where IPOs and share sales are usually heavily subscribed to, investors are not required to pay before getting an allocation.

Underwriters of the share sale will pick up the unsold shares.

Concerns about the health of China’s banking sector have grown this year after regulators seized control of Inner Mongolia-based Baoshang Bank in May, citing serious credit risks. That was followed by the rescue of four other regional lenders by state and local governments.

Mid-sized China Zheshang Bank Co Ltd (2016.HK) (601916.SS) last month fell below its issue price on its first day of trade in Shanghai, and is now down about 8% since listing.