The Colorado Economic Development Commission on Thursday morning approved $11.3 million worth of job growth incentive tax credits to four companies that are considering the creation of 610 jobs over the next eight years in the state.

The largest of the awards, worth up to $7.7 million, went to a foreign maker of medical devices and health care technology products that was given the code name Project Tempus to protect its identity. The company is looking to set up a North American headquarters as well as a global headquarters for one of its subsidiaries.

“Our challenge right now is that we have team members residing in the U.S. We are really trying to find a North American headquarters. We want to bring together several hundred people,” said a representative for the company, which is also looking at locations in Texas and New Jersey.

Project Linin, an early-stage company working on a molecular detection technology that can detect foodborne pathogens rapidly, received approval for $1.4 million in credits in return for the creation of 144 net new jobs paying an average annual wage of $124,573.

The jobs will include microbiologists, production and test engineers, sales and marketing and managers. The company, currently based in California, is considering metro Denver, Austin or the Bay Area for a headquarters, and research and development and production facilities.

A Denver-based education technology company, using the name Project Norman, received approval for $1.7 million in tax credits tied to the creation of an additional 138 new jobs paying an average annual wage of $85,490. The company said it has outgrown its current space in Denver and was considering a relocation opportunity in Houston.

Project Discovery, a laboratory and analytical services firm in the biosciences field received approval for up to $459,658 in tax credits if it brings 28 jobs paying an average annual wage of $71,616 to Larimer County instead of Missouri or Indiana. The company has more than 500 employees, of which 100 are already in Colorado.

The job growth incentive tax credits represent an offset against future state tax obligation based on the size of the new payroll taxes a company generates, up to the stated number of jobs. Companies have up to eight years to provide the jobs listed. The awards made Thursday average out to $18,457 in tax credits per job created. 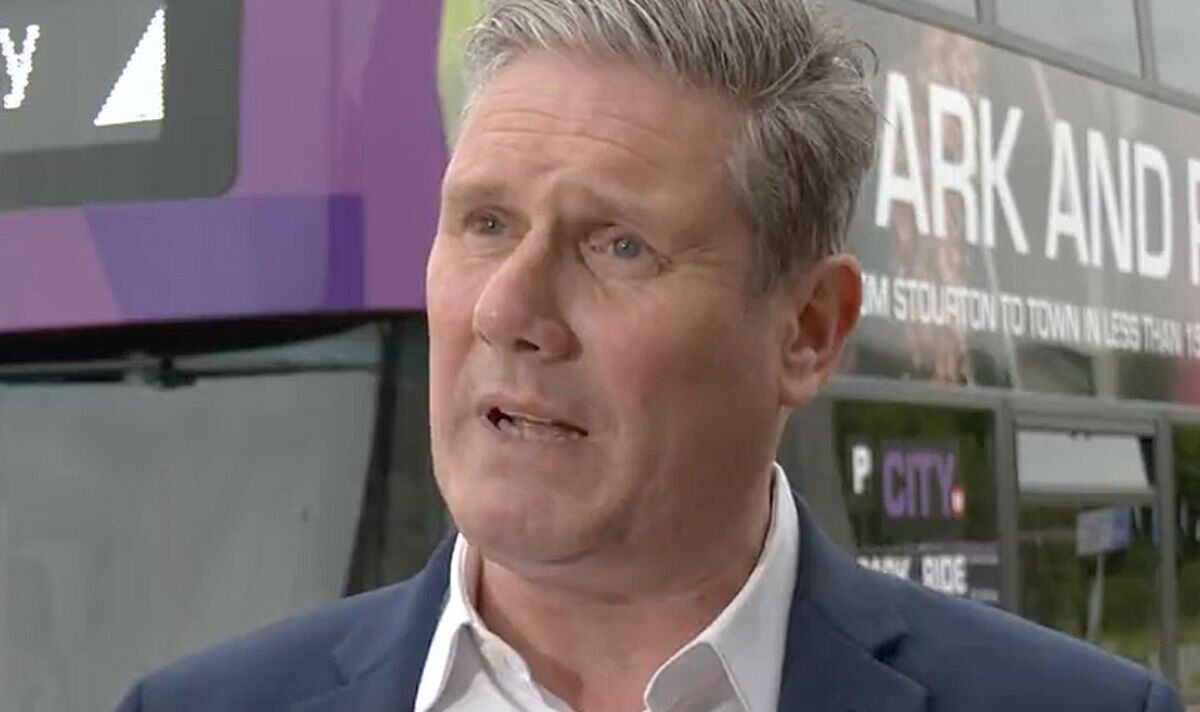 ‘He’s got no answers!’ Starmer renews calls for Johnson to quit after Met issues 128 fines