The A.F.L.-C.I.O. and other groups are seeking to make use of a new enforcement mechanism in the updated North American trade deal. 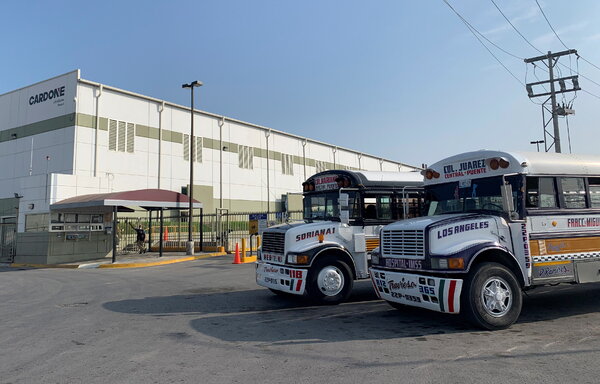 WASHINGTON — The A.F.L.-C.I.O. and other groups plan on Monday to file a complaint with the Biden administration over claims of labor violations at a group of auto parts factories in Mexico, a move that will pose an early test of the new North American trade deal and its labor protections.