Home » Business » Cramer's week ahead: Earnings season has been 'far better' than expected

CNBC's Jim Cramer, marking the end of earnings season, on Friday said the slate of major corporate reports over the past weeks were "far better than anyone expected."

The results revealed, he said, that investors have a range of investment opportunities, barring any speculative trading that has lately confounded Wall Street professionals.

"I like normal, because if we're not careful, a good portion of this market might be headed down the highway to the danger zone," the "Mad Money" host said. "A day with less froth, like today, is a day where the rally feels more sustainable. But if the cannabis cohort and the short-busters and the incredible pumping and dumping I am seeing on the web is coming back, well you know I'm going to have to get more negative."

Cramer gave his game plan for the week ahead. Earnings-per-share projections are based on FactSet estimates:

"CVS has been challenged as a drug store by Amazon and challenged on the health insurance side by a host of competitors," Cramer said. "If [CEO Karen] Lynch can raise numbers and back that up some solid traffic projections … I could see the stock finally getting the traction it deserves."

"I think you'll see another round of gains in the humanization of pets stocks," he said.

"RingCentral makes call center software, but they've also got a video conference platform that competes with Zoom and grows well," the host said. "The company's aggressive and it grows rapidly."

"Many are predicting that the long bear market in oil is over. I am not so sure about that — too much supply — but if you believe it, no one is more bullish on oil than Occidental's CEO, Vicki Holub," he said.

"They've been rebuilding their credibility after a big shortfall in October," he said. "I think the problems are behind them."

"I don't recommend many oil companies these days, but if you put a gun to my head to make me choose, I'd say, 'would you please put the gun down and just go buy Pioneer,'" the host said.

"If one more company enters this hard seltzer business, will it be too much for them to handle?" he said. "I bet you can get still get another good quarter here, but do not overstay your welcome when you have guns coming at you like those guys. The field is getting crowded."

"I want to hear about some initiatives and benchmarks that show us that Walmart's still hungry," Cramer said.

"I know that CEO Dr. Mark Bristow will give you a look at the only real growth and income play in the industry I trust," he said. "It's a buy ahead of the quarter if you like gold."

"The stock has been rallying like crazy because of the [chip] shortage, but I think things are good enough for it to keep climbing, especially since the Biden White House seems to recognize the scale of the problem," the host said.

"These companies are cord-cutting kingpins that are designed for the new world of watching and advertising sans cable. Everyone keeps wondering when their gains will stop," he said. "Me, I'm wondering why anyone expects them to stop when it took cable decades to supplant traditional broadcast TV."

"I bet Deere tells a story of higher commodity prices that has its order books brimming with tractors," Cramer said.

"We've got a red-hot auto market, they're the best assembler, and these guys also assemble cars for compelling electric vehicle players, like Fisker," he said. 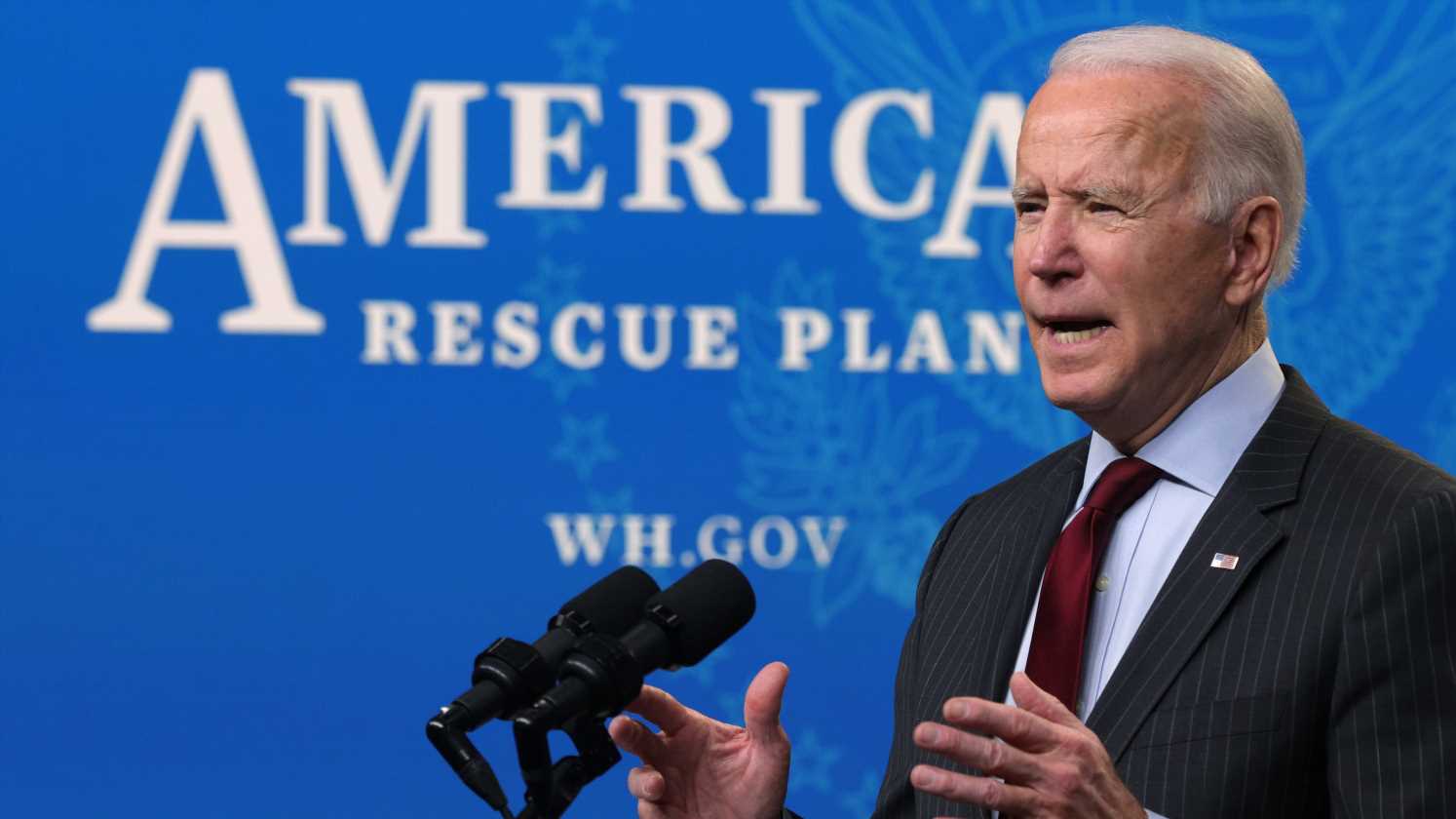