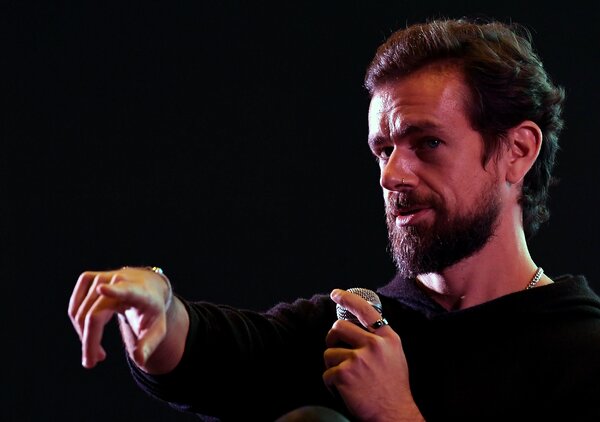 Good morning. (Was this email forwarded to you? Sign up here.)

Jack Dorsey’s financial company — known for its credit-card readers, Cash payments app and Square Capital lending program — plans to announce today that it will invest in an array of funds and lenders focused on underserved communities of color, joining a growing number of big businesses taking on racial economic inequality.

Square promises to invest $100 million, or about 3 percent of its cash, in four chunks:

• $25 million in The Keepers Fund, a vehicle sponsored by the National Bankers’ Association meant to invest in M.D.I.s.

• $25 million in the Black Economic Development Fund, which was created by the Local Initiatives Support Corporation to support Black-led banks and businesses.

• $25 million will be reserved for future programs.

These types of investments “fuel economic justice and opportunity in underserved communities and support a broadly shared prosperity throughout the country,” Maurice Jones, the C.E.O. of the Local Initiatives Support Corporation, said in a statement.

The initiative grew from a $5 million move last year. Square deposited the money with C.D.F.I.s last year, Amrita Ahuja, Square’s C.F.O., told DealBook’s Michael de la Merced. That plan was devised by Square’s treasury and government relations teams, with senior executives only learning about it later. (“Our leadership team were surprised — and loved it,” she said.)

• Mr. Dorsey, who has publicly supported the Black Lives Matter movement, has personally pledged $1 billion to relief programs tied to the pandemic. And the company’s Square Capital division distributed more than $870 million in small-business loans through the federal government’s Paycheck Protection Program.

A plan to drastically boost funds for Black communities took shape this summer, Ms. Ahuja said. Though Square had intended to expand its efforts since early in the year, the plan took on new urgency as executives saw data on how badly Black communities were hurt by the pandemic.

• What gave Square the confidence to act, Ms. Ahuja said, was having a solid balance sheet. (A $1 billion convertible bond offering in the spring helped.)

The move fits Square’s corporate mission of helping businesses grow through finance. “Part of the reason that Square exists is for this very purpose,” Ms. Ahuja said. “It’s not just doing good in the world, it’s good business, too.”