The Softbank-backed firm may trim its issue size from Rs 7,460 crore to Rs 5,500 crore to align with the volatile market conditions, sources said.

Sources added the fresh issue component of the IPO could be reduced to Rs 4,500 crore and the OFS component to Rs 1,000 crore.

The company intends to wrap its IPO before May 15, failing which it will have to update its offer document with the latest financial numbers. 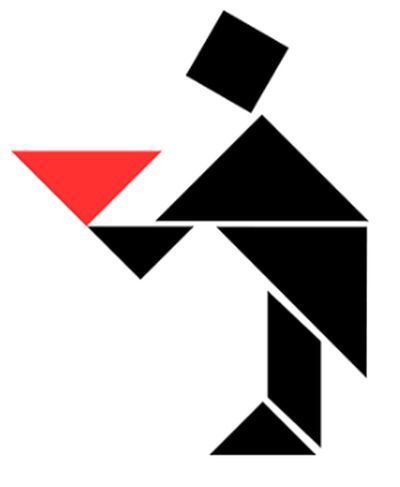 Industry players said the recent IPOs of Campus Activewear and Rainbow Children’s Medicare were well-received by investors, which has given investment bankers the confidence to Delhivery’s IPO close on heels with LIC.

According to its draft red herring prospectus (DRHP) filed with market regulator Sebi in November, Delhivery intended to raise Rs 5,000 crore in fresh capital — half of which was to fund organic growth initiatives and about Rs 1,250 crore was earmarked for inorganic growth opportunities.

Delhivery’s IPO will be second biggest this year after LIC and among the top-five since 2021.

According to its DRHP, the company is India’s largest and fastest growing fully integrated logistics player by revenue as on FY21.

The Gurugram-based firm is seen as a proxy to play the fast-growing e-commerce theme.

It provides a full-stack range of logistics services including warehousing and supply chain software.

Delhivery’s financials for the full year FY22 are still not available.

In a pre-IPO note, Motilal Oswal had said the domestic logistics sector offers a large addressable opportunity as it is pegged to grow at an annualised rate of 9 per cent to $365 billion between FY20 and FY26.

The domestic brokerage expects organised players to clock higher growth due to their focus on technology and automation.