Home » Dogecoin warning: Investors to ‘cash in’ on profits as crypto market tipped for ‘boost’

The crypto market frenzy of 2021 continues as both Ethereum and Cardano hit all-time price highs today. It comes after Bitcoin’s price surged by more than a third in value over the last week and eight percent overnight. Meanwhile, Dogecoin’s price has levelled out following a drop after Elon Musk’s appearance on Saturday Night Live, but remains up more than 1,000 percent since the start of the year.

And crypto investor and innovator Nick Spanos expects more of the same.

He said: “Dogecoin is a fad, within a growing movement that is here to stay.

“Excitement from Dogecoin’s Saturday Night Live debut will carry over into tokens with proven utility.

“Some airheads lash out at Dogecoin as ‘annoying,’ but what is actually annoying is being dominated by big banks and big government and their extortionist fees, inflation, and financial exclusion.” 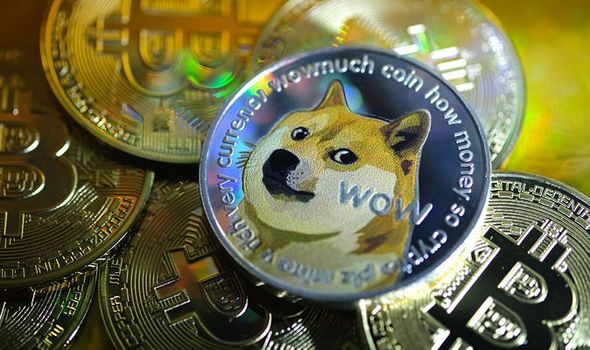 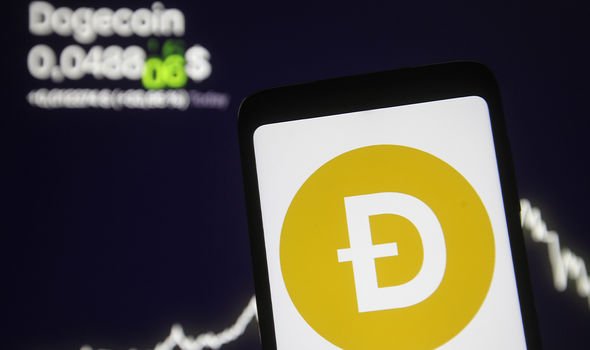 He added: “It is driving attention and adoption of crypto and decentralisation as a concept.

“And in that respect, it is invaluable.

“I expect many people to cash in on their Dogecoin profits in the coming days, and this is likely to boost the wider crypto market as a lot of this money will flow into other altcoins which have strong potential instead of it being converted into fiat money.

“It’s easy to imagine that ZAP’s price will be among those to benefit from this wave.” 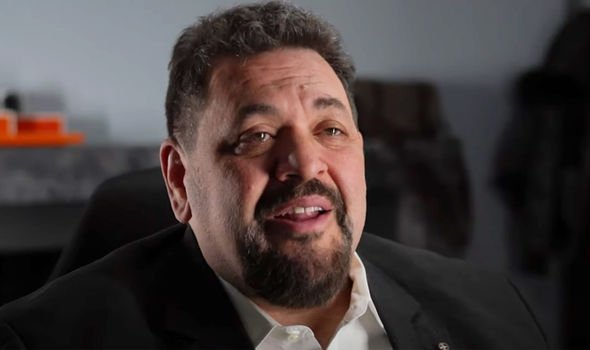 Mr Spanos is the co-founder of Zap.org and a pioneer in unleashing the potential of smart contacts on the blockchain through his ZAP Protocol token which operates on the Ethereum platform

Many investors have already stated that Ethereum’s decentralised, open-source blockchain with smart contract functionality will soon outperform Bitcoin because it is “easier to use”.

And Professor Carol Alexander, from the University of Sussex Business School, believes public blockchains have “the power to change the whole system”.

She added in an interview with Express.co.uk: “Crypto has the power to change the entire financial system and the way financial markets dominate the economy.

“It is the future of all commerce, if you are a washing machine manufacturer you will use smart contracts, so will the health system.

“Smart contracts are on blockchains – it is a code that automatically executes step-by-step as soon as something is done the next step happens. 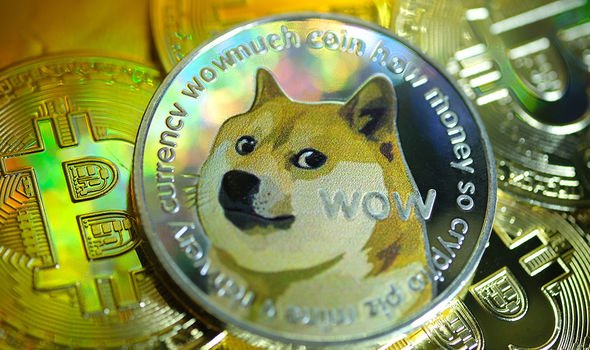 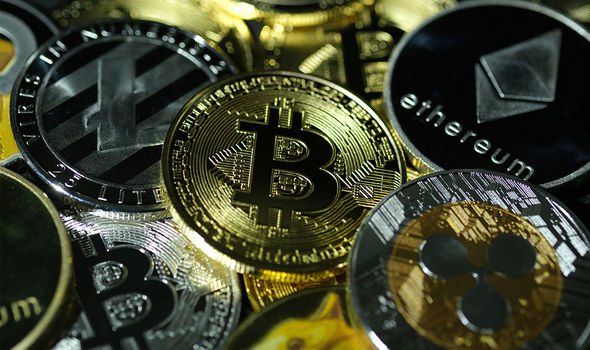 “Not all of these are on Ethereum, there are other public blockchains like Polkadot and IOTA – different blockchains focus on different types of applications.

“They don’t have to be public, either, they can be private like the central bank digital currencies would have to be.”

It stated: “If consumers invest, they should be prepared to lose all their money.

Express.co.uk does not give financial advice. The journalists who worked on this article do not own cryptocurrency.