Elon Musk to go ahead with purchase of Twitter

Elon Musk, the world’s richest man, has taken a U-turn in his public dealings with social media platform Twitter. The business magnate offered to purchase the site for $44 billion (£38.6 billion) in April this year, but suspended his bid three months later in July. He has now opted to proceed and unveiled new plans for the platform following a surprise announcement this week.

But he backtracked on the offer in July after claiming executives miscounted the number of “bot” accounts active on the site, an accusation Twitter’s representatives have denied.

Filings made by his legal representatives on Wednesday, October 3, revealed he has chosen to change course once more. 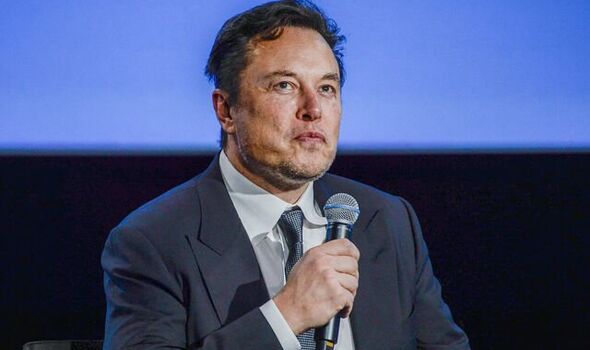 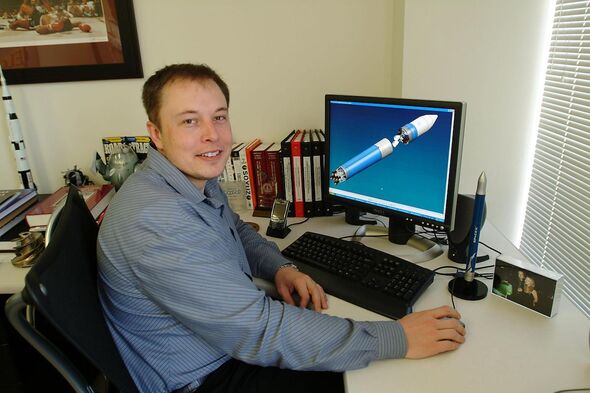 A notice filed by Mr Musk’s lawyer Mike Ringler to the Delaware chancery court outlines that the billionaire intends to “proceed to closing of the transaction”.

In a statement posted to Twitter, the site’s representatives confirmed the transaction would go forward at the original agreed price.

Twitter said: “We received the letter from the Musk parties which they have filed with the SEC.

“The intention of the Company is to close the transaction at $54.20 per share.” 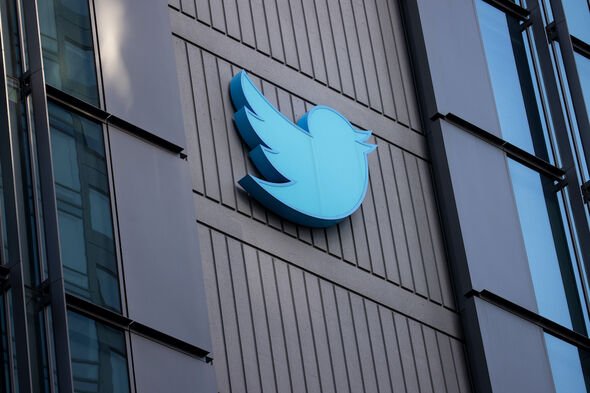 While the transaction can go ahead, it is not closed and likely won’t just yet.

Both parties must approve and finalise the details outlined in the deal, and Mr Musk must produce the necessary funds.

He has partnered with a series of investors to purchase the platform, with funding secured from nearly 20 sources, including Silicon Valley luminaries and hedge fund chiefs.

The CEO also received a loan against his Tesla shares worth approximately $6.25 billion (£5.48 billion) from Morgan Stanley. 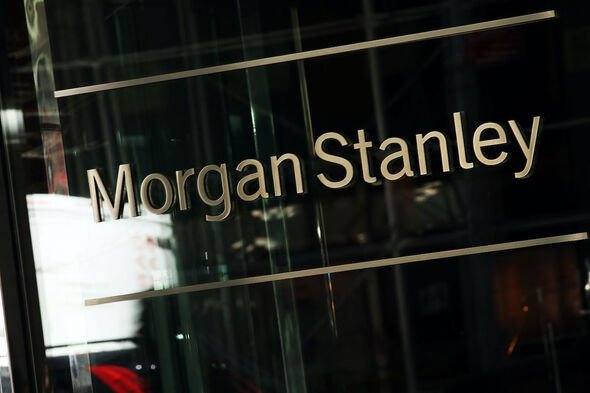 The notice filed by his lawyers stipulates that the transaction will only continue if the Delaware County Court enter an “immediate stay of the action” in an upcoming suit against Mr Musk.

Twitter launched a legal battle with Mr Musk after he initially backed out in July, intending to force the deal’s completion.

Delaware’s court of chancery denied an early bid by the Musk team to delay the trial that month, ruling in Twitter’s favour that prolonging the action would threaten “irreparable harm”.

Mr Musk was due to appear for questioning under oath between October 6 and 7 as both parties prepared for the trial due on October 17.

He has quickly spun the new development as a victory that will benefit plans for another application.

Posting for his Twitter following of 107.9 million people, he said the platform would eventually factor into an “everything app”.

Mr Musk wrote: “Buying Twitter is an accelerant to creating X, the everything app.”

He argued the site would help accelerate his new app proposal “by three to five years”.