LONDON (Reuters) – European stocks rose half a percent to the day’s highs on Thursday, erasing earlier losses, while the euro gained in volatile trade as the threat of auto tariffs were pushed back. 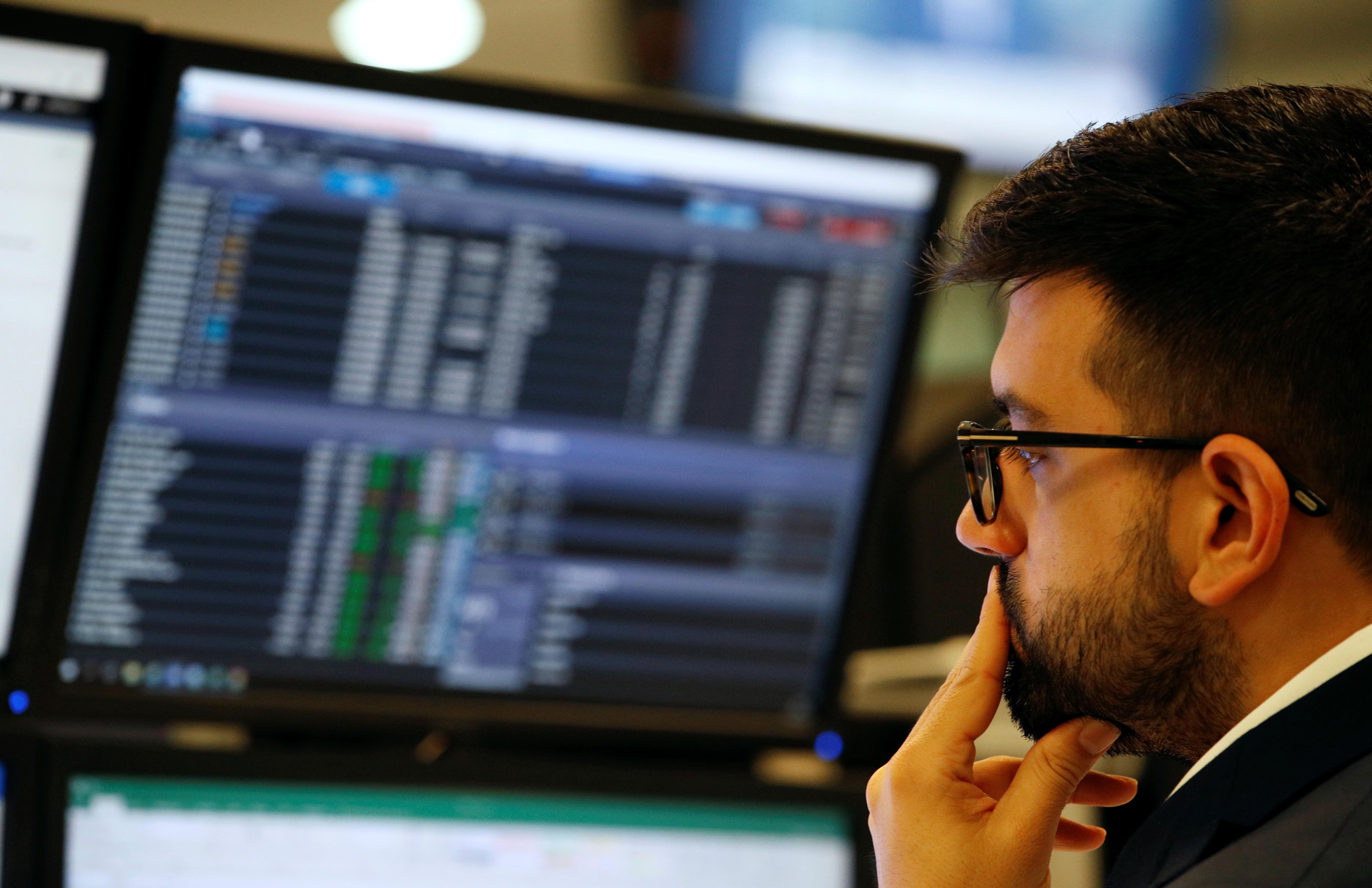 “Manufacturing growth in Europe continues to be a source of concern as seen by recent PMI data and unless we see a firm resolution on the trade war front, the uncertain outlook will continue to be a headwind for markets,” said Mike Bell, a global markets strategist at JP Morgan Asset Management in London.

European shares rose half a percent, up nearly a percent from the day’s lows. German stocks also surged. U.S. stock futures were up 0.4 percent, signaling a stronger start on Wall Street.

The surge in European stocks and gains by Chinese and Hong Kong stocks pushed an index of global stocks into positive territory.

German government bond yields were near their lowest in almost three years. Dutch bond yields were about to reach negative territory, a level not seen since October 2016. German yields are now four basis points below their Japanese counterparts, the biggest gap since late 2016.

Late on Wednesday, the U.S. Commerce Department said it was adding China’s Huawei Technologies Co Ltd and 70 affiliates to its “Entity List” – a move that bans Huawei from acquiring components and technology from U.S. companies without government approval.

The move surprised global markets, which had steadied the day before after Reuters reported that U.S. President Donald Trump was planning to delay tariffs on auto imports.

Fed funds rate futures are fully pricing in a rate cut by the end of this year and more than a 50% chance of a move by September.

“That is a sea change from a year ago, when the consensus was three to four rate hikes a year,” said Akira Takei, bond fund manager at Asset Management One.

Falling U.S. yields have eroded support for the dollar, which was flat against a basket of other currencies.