The G20 gathering begins a crucial stretch in yearslong negotiations. 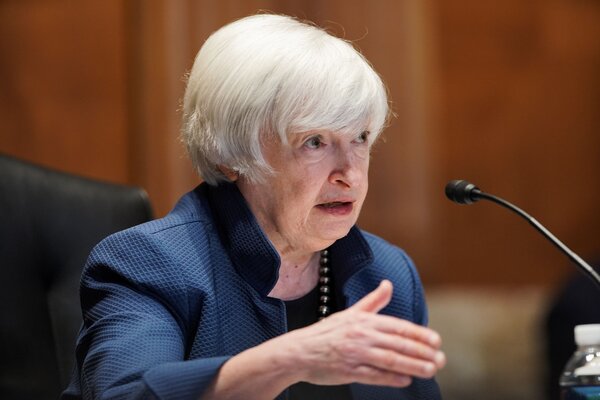 VENICE, Italy — The world’s top economic leaders are convening on Friday to hash out crucial details of what would be the largest overhaul of the international tax system in a century, kicking off a three-month race to finish a deal by the end of the year.

Gathering in this ancient hub of international commerce, finance ministers from the Group of 20 nations are pressing ahead with plans to put an end to global tax havens and force multinational corporations to pay an appropriate share of tax wherever they operate. The negotiations, which will have sweeping ramifications for the finances of global businesses, have been sputtering along for much of the last decade and are entering what officials hope to be the final stretch.

“A few big weeks and months are ahead,” Pascal Saint-Amans, director of the center for tax policy and administration at the Organization for Economic Cooperation and Development, which is overseeing the talks, said in a brief interview ahead of the summit.

The meetings follow a breakthrough in the negotiations that came last week when 130 countries backed a conceptual framework for the new tax plan. The blueprint includes a global minimum tax of at least 15 percent that each country would adopt and new rules that would force technology giants like Amazon and Facebook and other big global businesses to pay taxes in countries where their goods or services are sold, even if they have no physical presence there.

Officials hope to complete a deal by October, when the leaders of the G20 countries return to Italy for the last summit of the year.