ED and Directorate of Revenue Intelligence have detected a significant increase in the outflow of Indian money, specifically into four countries –Thailand, Dubai, Singapore and Hong Kong. 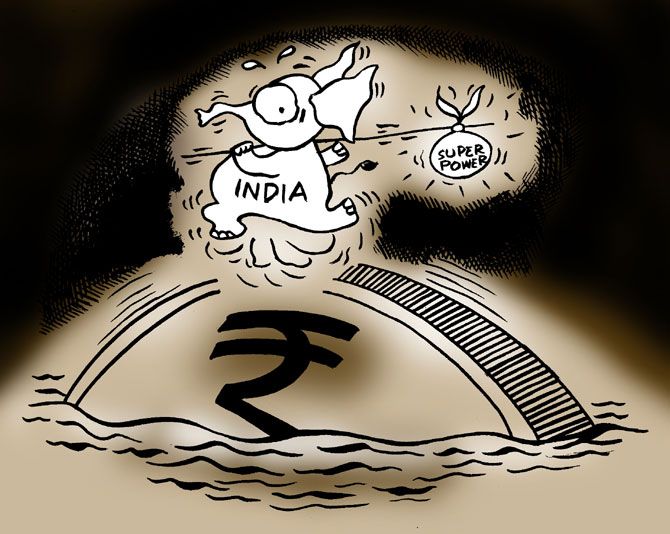 Foreign exchange dealers have come under the scanner of central probe agencies for allegedly misusing the facility of remitting money abroad including the liberalised remittances scheme (LRS) of the Reserve Bank of India (RBI).

The Enforcement Directorate (ED) and the Directorate of Revenue Intelligence (DRI) have detected a significant increase in the outflow of Indian money, specifically into four countries — Thailand, Dubai, Singapore and Hong Kong, sources in the know said.

That has prompted probe agencies to examine whether legal routes have been misused to launder money.

Of this, Thailand alone has received Rs 5,000 crore.

“We are receiving official data from other countries as well, showing that a huge chunk of money is going into these countries.

“The data is for legitimate routes that allow Indians to send money abroad,’’ said an official privy to the development.

The probe agencies, in a meeting last week with the Ministry of Finance and the RBI, had raised concern over the unusual trend.

While seeking immediate scrutiny into the matter, federal agencies had also asked for tightening the LRS and other legitimate routes for remitting money abroad.

In order to avoid regulatory attention, forex dealers often create fake invoices under the LRS, thereby blurring the identity of many accounts, a source pointed out.

“We have issued notices wherever we have come across such irregularities,’’ the official quoted earlier said.

According to RBI guidelines, resident Indians are allowed to remit an aggregate sum of $250,000 per financial year for any permissible current account or capital account transaction under the LRS without any approval from central bank.

However, the RBI routinely seeks clarification wherever technical lapses are detected. Penalties are also imposed.

The ED has issued many notices under the Prevention of Money Laundering Act (PMLA) for unaccounted wealth parked abroad, after global leaks including the HSBC Swiss list and Panama Papers showing names of Indians.

The income from investments through the LRS is taxable in India.

However, tax could be evaded if the offshore LRS entity invests the money in equity of an Indian company.

Technically, the source of income of a foreign company in which investment is made is outside RBI’s purview unless there’s evidence of money laundering.

Another route is overseas direct investment (ODI) where a person who’s a sole proprietor in a firm can use this route.

ODI rules allow an entity to remit as much as four times its net worth.

However, remittance under ODI (unlike LRS) is permitted only for business purpose.

The agencies are also looking at this route to check the possibility of round tripping.