Home » Business » 'Friends' creators say a reunion is their enemy

Disney vs. Netflix: Who will win the streaming war?

When can “Friends” fans expect a reunion season of the hit ‘90s sitcom? Never.

Marta Kauffman, co-creator and executive producer of the show, said during a “Friends” 25th anniversary panel in New York Friday that there will never be a reunion, Deadline reported.

“The show was about that time in life when friends are your family,” she said. Life changes that as people age and start families.

Don’t expect a reboot, either.

“It’s not going to beat what we did,” the report quoted Kauffman.

A number of ‘90s shows have been revived in the past few years with reunions or reboots, including “Full House,” “Roseanne” and “Will and Grace.” 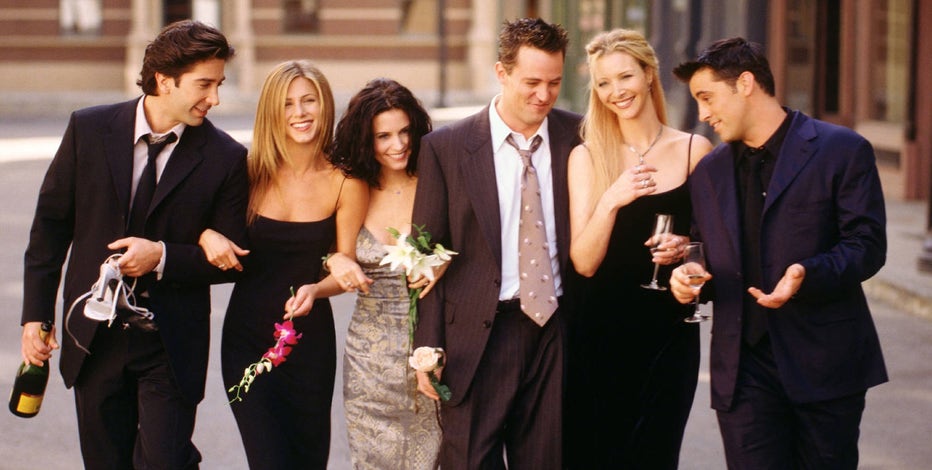 David Crane, the “Friends” co-creator and executive producer, agreed with Kauffman that they already “got it right,” according to the report.

“Friends” is currently streaming on Netflix, but it won’t be for much longer. The show is due to move to WarnerMedia’s new HBO Max streaming service in the spring of 2020.