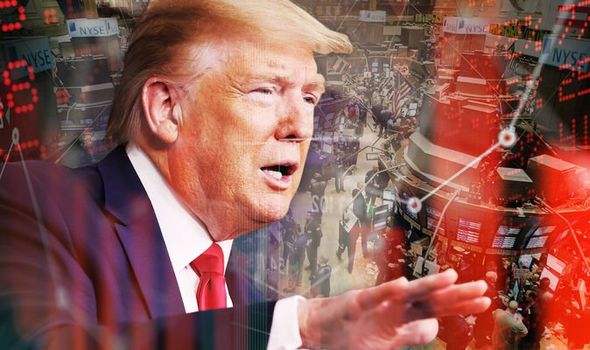 The Labor Department’s closely watched employment report on Friday could pile pressure on the White House and Congress to speed up negotiations on another aid package. Talks have been dragging over differences on major issues including the size of a government benefit for tens of millions of unemployed workers.

A $600 weekly unemployment benefit supplement expired last Friday, while thousands of businesses have blitzed through loans offered by the government to help with wages.

A labor market relapse would be more bad news for President Donald Trump, who is lagging in opinion polls behind former Vice President Joe Biden.

According to a Reuters survey of economists, nonfarm payrolls likely increased by 1.58 million jobs in July, which would be a sharp step-down from the record 4.8 million in June.

That would leave payrolls 13.1 million below their pre-pandemic level. Employment peaked at 152.5 million in February.

The economy suffered its biggest blow since the Great Depression in the second quarter, with gross domestic product dropping at its steepest pace in at least 73 years.