Just one day after households were warned their energy bills could hit £3,850 in January, British Gas owner Centrica and oil company Shell both revealed they had made so much money they are going to reward their shareholders with payouts. 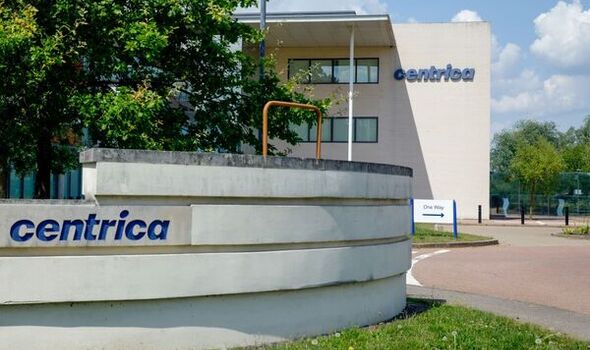 Shell made a record-breaking second quarter net profit of £14.9 billion – 426.3 per cent more than it did in the same period last year and more than double what it made in the first three months of 2022.

Fuelled by its bumper results, the company plans to hand £6.4billion to its shareholders. Meanwhile Centrica said it will restart dividend payments after its earnings soared from £262million to a huge £1.3billion.

Its planned £51.1million dividend payout will be the company’s first since 2020, when it suspended them because of the pandemic.

Both announcements came the week before energy regulator Ofgem is due to reveal its latest price cap, which is predicted to see household bills rise from £1,971 a year to more than £3,300.

But that is now expected to rise to £3,850 with the next price cap hike in the New Year. Campaigners called on the Government to take urgent action to help hard-up households.

Friends of the Earth energy campaigner Sana Yusuf said: “Clearly, not everyone is struggling with the energy crisis. These bumper profits will be greeted with disbelief by the millions of people across the UK who are faced with rocketing energy prices. The Government must impose a tougher windfall tax on energy firms.

“The bulk of these profits should be used to insulate our homes and help cash-strapped households pay for their heating this winter, rather than developing more fossil fuel projects that roast the planet.”

“Working people are facing the longest and harshest wage squeeze in modern history. It’s time they got their fair share of the wealth they create, starting with real action to bring bills down.”

Foreign Secretary Liz Truss, who is vying with Rishi Sunak to become the next Prime Minister, has ruled out a fresh windfall tax on energy companies.

But Howard Cox, founder of the FairFuelUK campaign, said whoever replaces Boris Johnson must create an independent regulator to oversee prices at the pumps and save motorists from being ripped off.

Mr Cox said the huge profits being announced by energy firms were “nothing to do with any business acumen and all down to pure luck.”

He added: “When the big payouts are made to shareholders, I hope they can sleep well knowing millions are struggling to pay to heat their homes or fill their tanks to drive to work and medical appointments.”

Some experts defended the energy giants. AJ Bell investment director Russ Mould said accusations that Centrica was profiteering at the expense of consumers were misplaced – and pointed out the firm made a £1billion statutory net loss for the first half of the year, due to tax charges and write-offs.

He said: “British Gas’s profits are actually down, while those for its exploration and nuclear arm are up. So when people look at Centrica’s “profits” and ask, “Is this coming out of my pocket?” the answer is: No.”

Mr Mould added: “Also, it has not made any money out of the customers it took on from failed energy companies as it had to find energy for them to keep the lights on and was not able to hedge (lock in prices) that.”

Shell chief Ben van Beurden said the company was using its profits to invest in renewables and ensure energy security for countries in the wake of rising global political tensions. 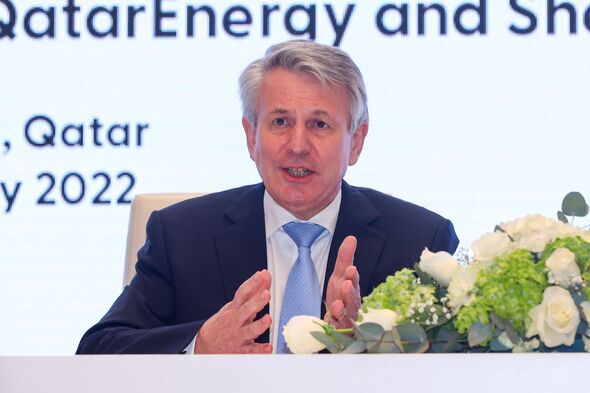