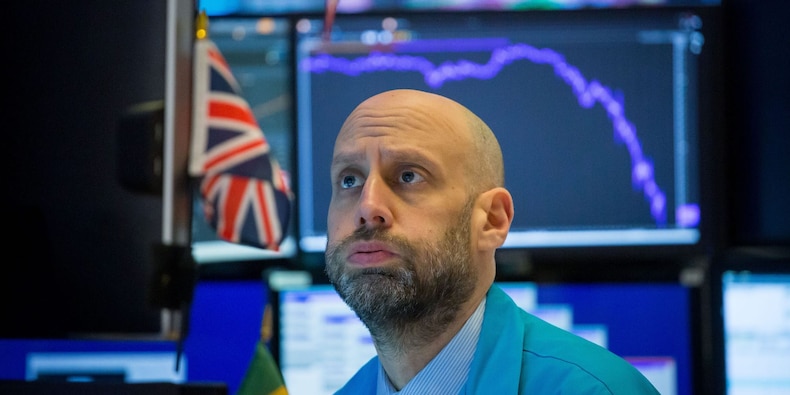 The epic short-squeeze rallies fueled by Reddit’s WallStreetBets traders are beginning to unwind, based on Tuesday’s trading activity.

GameStop fell as much as 55% on Tuesday, adding on to a 31% decline seen on Monday. The stock is down 79% from its all-time-high of $483. GameStop surged more than 2,000% in January, leading to massive losses for some hedge funds like Melvin Capital, which was down 53% for the month.

The contagion in GameStop spread to another stock favored by the Reddit traders: AMC Entertainment. The movie-theater chain fell 43% on Tuesday and is down 63% from its recent high of $20.36.

The trading activity suggests Reddit users are failing to “hold the line,” the frequent battle-cry of the WallStreetBets trading forum. But as of Monday, one Reddit user is still holding the line: u/DeepFuckingValue.

The user, who has been long GameStop since 2019, posted a screenshot of his trading position on Monday after the close, signaling that he has yet to sell his outstanding positions in the video-game retailer.

Despite Monday’s decline, u/DeepFuckingValue, who also goes by the name RoaringKitty, was still up nearly 3,000% on his GameStop position, which is made up of both common stock and call options. 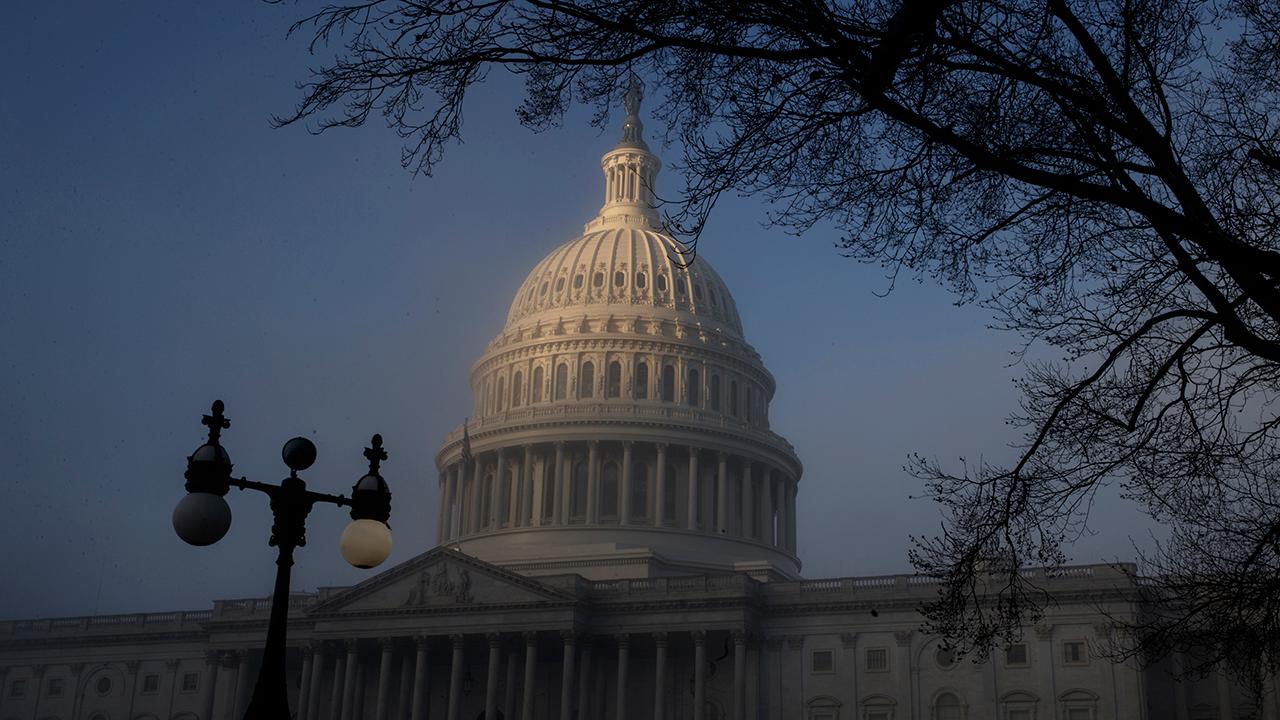