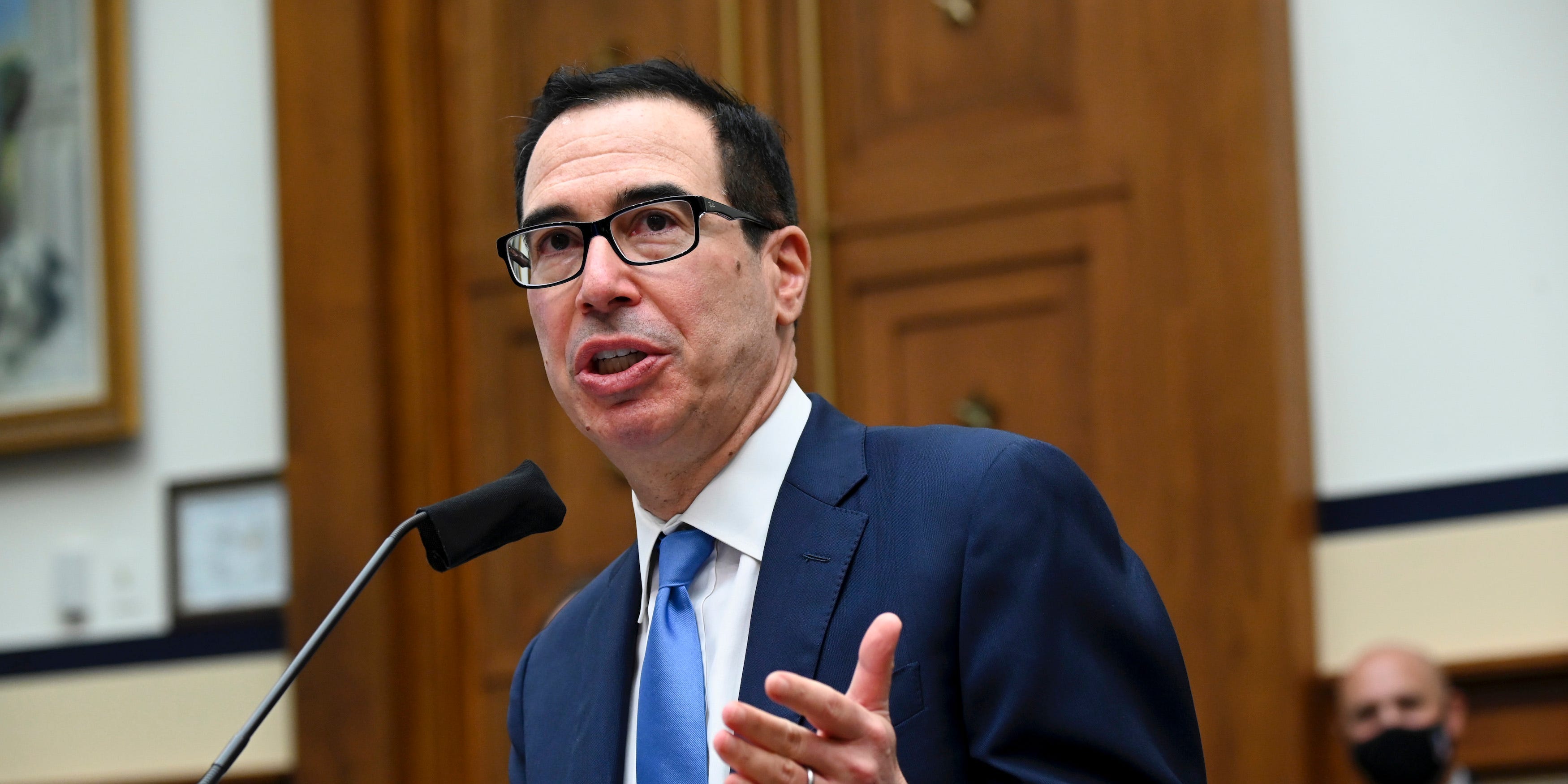 Global stocks fell on Thursday, under pressure from fading investor hopes for a deal on US stimulus ahead of next month’s election, and from a steep rise in COVID-19 cases across Europe.

Adding to the downbeat mood were disappointing quarterly earnings from two of Wall Street’s biggest banks the day before.

US futures on the  S&P 500, Dow Jones and Nasdaq 100 traded around 1-1.8% lower, suggesting major indices will fall later in the day on Wall Street, possibly extending losses for a second day.

US Treasury Secretary Mnuchin said Wednesday a fiscal deal is unlikely to be approved before the presidential election on November 3.

“At this point getting something done before the election and executing on that would be difficult, just given where we are in the level of details,” he said at a Milken Institute conference.

Jim Reid, strategist at Deutsche Bank, said: “The bottle was a bit half empty yesterday, as global equity markets fell back somewhat, as they weighed up the seemingly never-ending US stimulus negotiations, along with a number of earnings releases.”

Bank of America and Wells Fargo  missed analysts’ estimates on quarterly revenue on Wednesday, in a stark contrast to rival banks  Goldman Sachs, JPMorgan Chase, and Citigroup who all beat expectations.

That, along with falling chances of a quick resolution to the deadlock over US economic aid and a resurgence in COVID-19 cases across the region weighed on global stocks, pushing the MSCI World Index down 0.4%.

Read More: Chewy cofounder Ryan Cohen lays out the crucial skills he learned from Warren Buffett and his father, and explains why he’s all-in on Apple

The Stoxx 600 was down 2%. Energy and tourism stocks were the biggest losers, with Germany’s Lufthansa down more than 5%, French multinational hospitality company Accor shed over 5%, Norway’s Nel Asa fell more than 6%.

Cases of COVID-19 have surged over the past few weeks in Europe, prompting the French government to implement curfews in Paris and other major cities, and the UK to impose tighter restrictions on movement in various places across the country, along with London from Saturday.

Read More: UBS says investors need to diversify away from Big Tech – and shares 3 strategies that will them stay on top of the next phase of the market’s recovery

The dollar rose broadly, making the most gains against the Australian dollar, which fell 1.3%.

Analysts said sterling could get a boost after a Bloomberg report on Wednesday that suggested UK prime minister Boris Johnson won’t walk out of EU talks at Thursday’s summit session. Johnson has long set October 15 as a hard deadline to abandon talks if the EU and UK cannot agree on the terms of post-Brexit trade conditions.

“Financial markets appear far more focused on the UK and Europe Brexit trade negotiations, with the UK’s self-imposed deadline for an agreement occurring today,”  Jeffrey Halley, senior market analyst at OANDA, said. “However, it appears that the UK Prime Minister has had his bluff called and will continue talking to the European’s after all.”