The central bank made no move on interest rates as policymakers took heart in continued U.S. job gains and economic growth and held out hope that weak inflation will edge higher.

“No surprises from the Fed, this is exactly what people thought,” said Stephen Massocca, Senior Vice President at Wedbush Securities in San Francisco.

“With 3% GDP growth, you saw the ADP number today, we are heating up. It hasn’t flowed through to inflation yet so you could argue there is no need but I would think central bankers would want to get in front of any inflation.”

Apple shares jumped about 7% to help lift the major Wall Street indexes on the plus side as the top boost. The iPhone maker beat depressed expectations despite a record drop in phone revenue, gave an upbeat assessment of its China business, said it would buy back $75 billion in shares and hiked its dividend. The gains pushed Apple closer to $1-trillion market capitalization yet again.

(Graphic: Apple back in the $1 trillion race link: tmsnrt.rs/2When53).

Sentiment also received a boost from early data on the labor market, as a report by payrolls processor ADP showed U.S. private employers added 275,000 jobs in April, well above the 180,000 estimate.

Still, reports on construction spending and U.S. manufacturing came in weaker than expected, sending conflicting signals about the strength of the economy.

S&P 500 earnings are now expected to show growth of 0.5% for the quarter, according to Refinitiv data. At the start of April, earnings were expected to decline by 2%, sparking some concerns about the possible start of an earnings recession.

Trading was thin in Europe, with most markets closed for the May Day holiday and only London and Copenhagen open for trading. UK stocks closed lower, with London’s FTSE 100 down 0.44% as it ended at a 1-month low.

The weaker data on construction and manufacturing dented the dollar and U.S. Treasury yields fell. The greenback briefly pared losses after the Fed but remained weaker while 10-year Treasury yields hit their lowest since April 1.

Fed Chairman Jerome Powell’s comments after the policy announcement will be closely monitored for clues on the Fed’s thinking about the state of the economy and direction of rates. 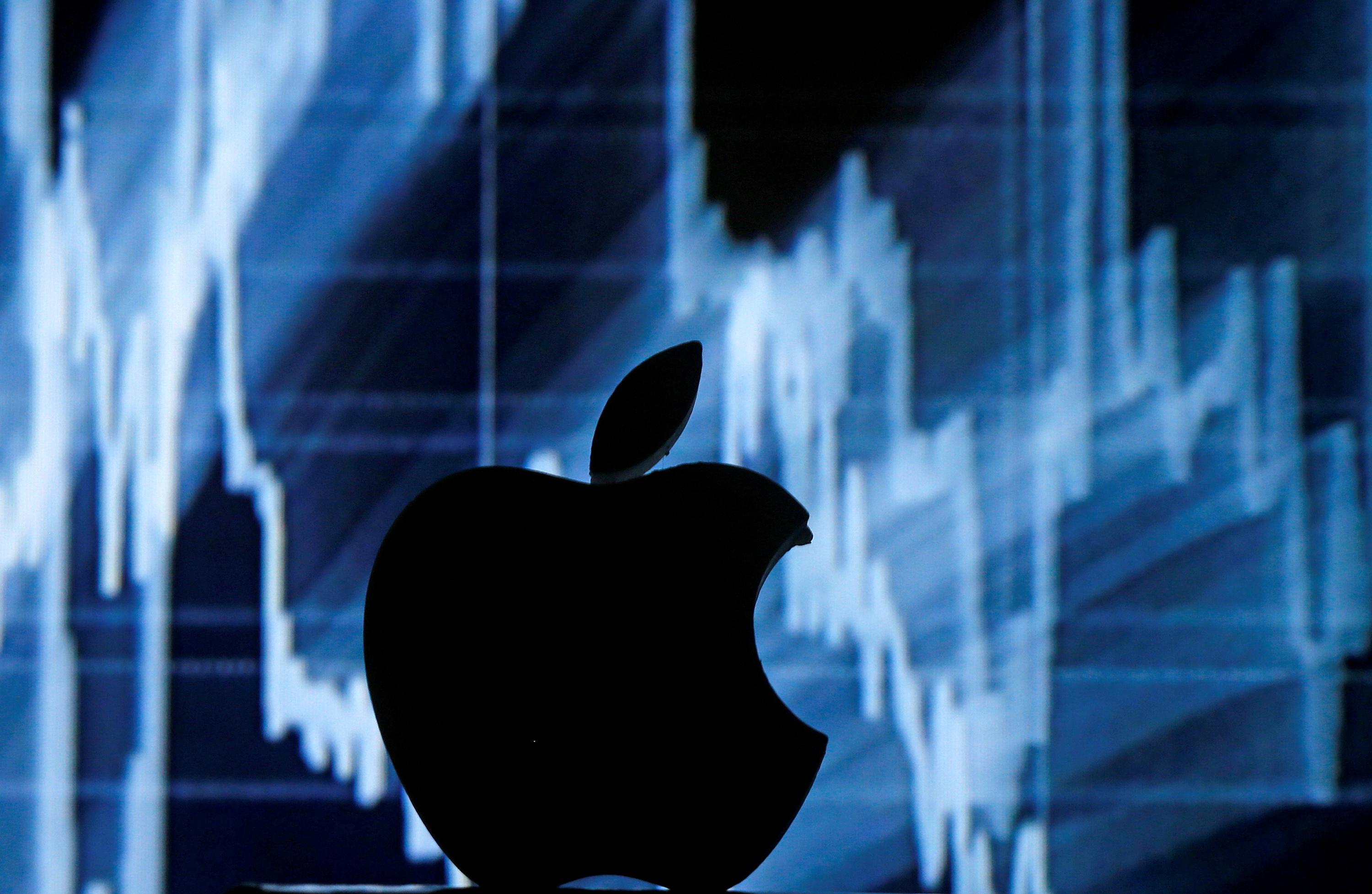