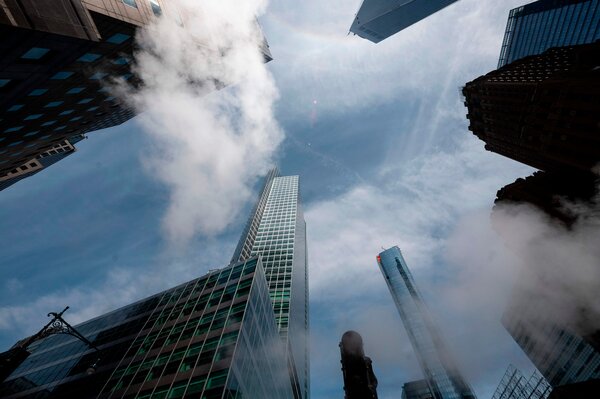 Goldman Sachs plans to ask most workers based in the United States and United Kingdom offices to return to the office in June, according to a person familiar with the matter, making it one of the first big banks to request an end to remote working.

In a memo expected to be sent to bank employees on Tuesday, Goldman officials will ask that workers “prepare” to return to the office during the second half of June, the person said. The memo will target employees who are based in the firm’s New York headquarters as well as other U.S. cities, including San Francisco and Dallas, and those in London, the person added.

Most employees at the big banks have been working from home since the pandemic began last year, but Goldman’s plans signal that some executives are eager to attempt a return to office life. JPMorgan Chase, the nation’s biggest bank, plans to open all its U.S. offices on May 17 for employees who wish to return voluntarily. That will be followed by a compulsory return in July, when workers will rotate in and out of the office in accordance with safety measures that will limit each office’s capacity. Bank of America has not yet announced to employees when a fuller return to the office is expected.