Home » Business » Green infrastructure could be the next bubble as the world shifts to alternative energy, Schwab says 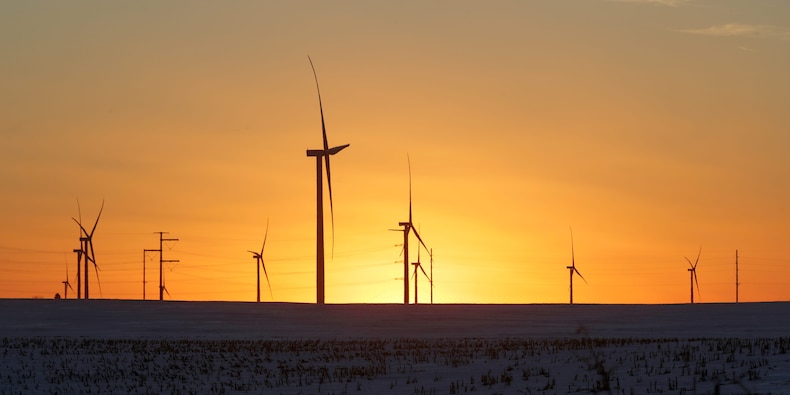 The next bubble in the stock market could form around stocks tied to green infrastructure, which could be inflated by recently proposed climate and energy plans in the US, Europe, and China, according to Charles Schwab.

"All these green initiatives are supported by substantial funding plans," Jeff Kleintop, the bank's chief global investment strategist, said in a recent note. "The scope of the initiatives is bold and includes wide-ranging goals."

In the US, these include the country's push to modernize the aging electrical grid and the goal to shift to zero-emission vehicles by giving Americans tax credits for buying them, incentivizing electric car manufacturing, and increasing the availability of vehicle charging infrastructure.

Strides to transition to renewable energy are also in the works from giving tax incentives to businesses to deploy renewable energies and to regular consumers to reduce carbon use.

In Europe, initiatives range from modernizing industries like steel, chemicals, and cement, to promoting smart technologies that support a shift from road freight to rail and waterway freight.

In China, plans include new infrastructure, wider use of renewable energy, and cutting the production capacity of resource-intensive industries.

The chief strategist also warned that green stocks may inflate on the back of President Joe Biden's massive infrastructure plan.

One thing to note, he said, is that unlike a normal bubble-concentrated in one sector and one country-a green stock bubble spans many sectors and markets around the world.

Kleintop said bubbles are typically hard to identify as they unfold, the specific set of conditions in the current market characterize the start of bubbles forming.

"Investment bubbles often begin as a natural byproduct of extremely stimulative policies enacted in the wake of global recessions," he said. "They are born of easy money, grow on speculation fueled by a strong fundamental theme and high investor confidence, and collapse as money tightens, usually well after disconnecting from intrinsic value.