(Reuters) – Wall Street was set for sharp gains at open on Monday as signs of an interest rate reform in China bolstered hopes that major economies would act to stave off the slowing economic effects of escalating global trade tensions. 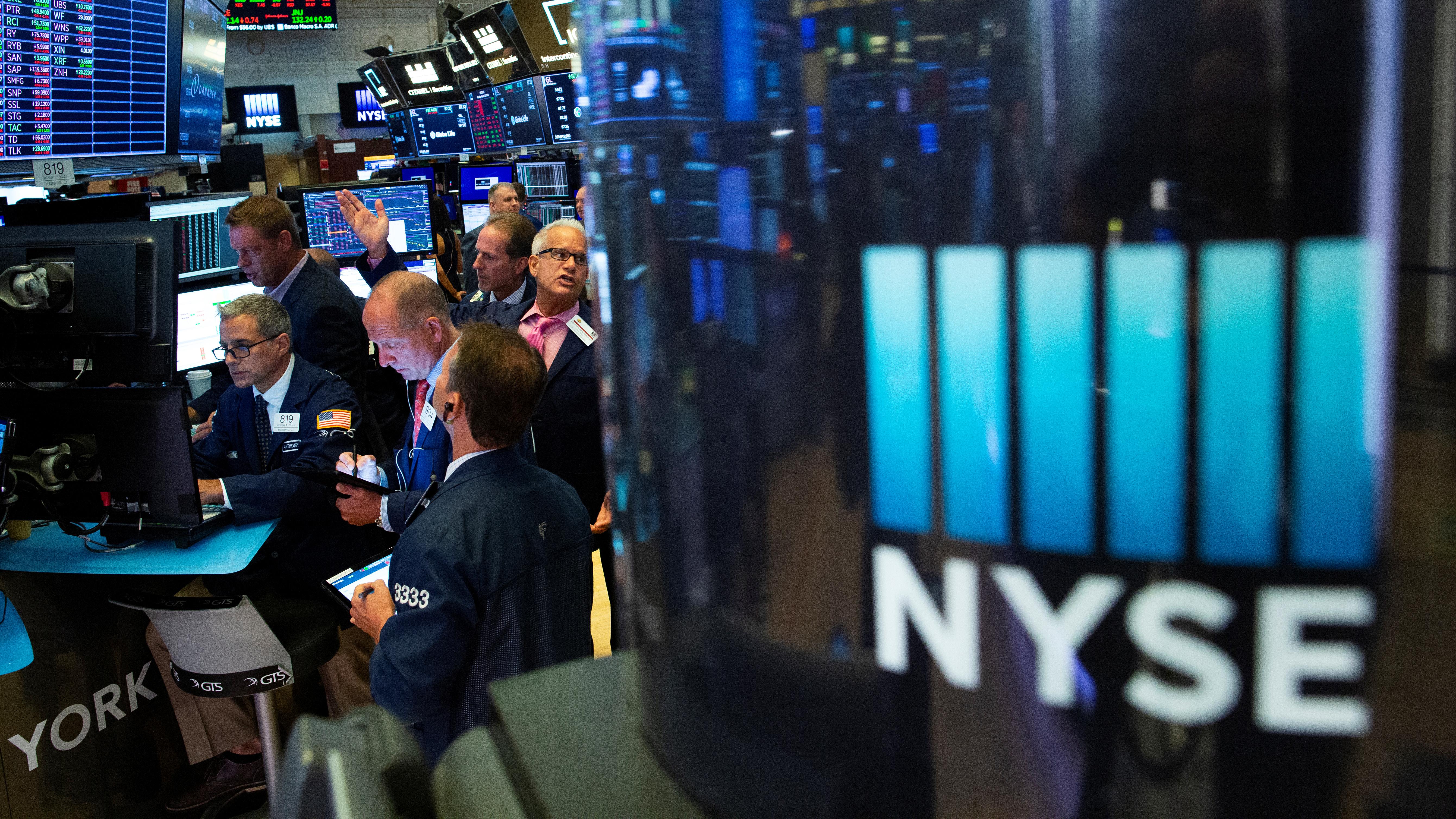 Still, the indexes racked up their third straight weekly loss on Friday and the S&P 500 .SPX is now about 5% away from a record high hit in July. Traders will be split on direction for the next few weeks as they balance trade risks and signs of slowing growth with the potential for more action from the U.S. Federal Reserve and others in September.

A bond market rally last weak sparked by fears of a slowdown following the inversion of the yield curve eased further on Monday with U.S. Treasury yields rising across the board, helping futures higher.

“The yield curve is widening and people are starting to feel like its time to get back into stocks, especially after they’ve gotten cheaper in the past few weeks,” said Robert Pavlik, chief investment strategist and senior portfolio manager at SlateStone Wealth LLC in New York.

The focus this week will be on Wednesday’s release of minutes from the Fed’s July policy meeting, when the central bank cut rates for the first time in more than a decade, and Chair Jerome Powell’s speech at a central banks meeting in Jackson Hole on Friday.

“The Street is going to be hopeful that the Fed will take away the ‘mid-cycle’ comment on rate cuts, which we all know is going to be coming,” Pavlik said.

Chipmakers, which depend on China for a large portion of their revenue, also gained. Intel Corp (INTC.O), Advanced Micro Devices Inc (AMD.O), Qualcomm Inc (QCOM.O), Micron Technology Inc (MU.O), Nvidia Corp (NVDA.O) were all up between 1.4% and 3.2%.

U.S. Commerce Secretary Wilbur Ross said Monday the U.S. government will extend a reprieve given to Huawei Technologies that permits the Chinese firm to buy supplies from U.S. companies so that it can service existing customers, even as nearly 50 of its units were being added to a U.S. economic blacklist.

President Donald Trump said on Sunday that he had spoken with Apple Chief Executive Tim Cook about the impact of U.S. tariffs.

Estee Lauder Cos Inc (EL.N) jumped 8.4% as it forecast full-year revenue and profit above estimates, bolstered by booming demand for its premium skincare products and strength in its Asia-Pacific business.