The sprawling SolarWinds attack is a "paradigm-changer" that will bring "a seismic increase in spending" in the $20 billion cybersecurity industry, investors and analysts say.

The stakes are high. Ives' firm pegs says the cybersecurity industry will grow 20% in 2021, in part due to SolarWinds. "The cybersecurity sector will see a seismic increase in spending across the board," Ives says.

"We believe there is a $200 billion dollar growth opportunity in cloud security "up for grabs" over the next five years," Ives wrote in a Monday report.

The impact will be felt for years from the highly sophisticated attack that has hit multiple US government agencies and crept into powerful companies including cybersecurity giant FireEye and Microsoft. But right now, 18,000 companies need to respond to an attack that may have placed crafty malware in their networks as far back as nine months ago.

"This is a white-knuckle period," Ives says. "One of the most panicked times that I have seen."

"It is a race against the clock for organizations to regain control over their environments," says Jonathan Ho, a technology analyst at William Blair & Company.

"Triage is the word of the day," says Mike Janke, cofounder of early stage cybersecurity investor DataTribe. "How do we assess if we were hacked, what was taken, what is the damage and how do we rebuild systems from the ground up? These conversations are the number-one priority in every commercial boardroom."

Experts say several sectors of cybersecurity are about to see a major surge, including companies that address breaches, search for intrusions, authenticate trusted users, and ensure computer code is secure.

Here are 15 companies experts pick to surge after SolarWinds: 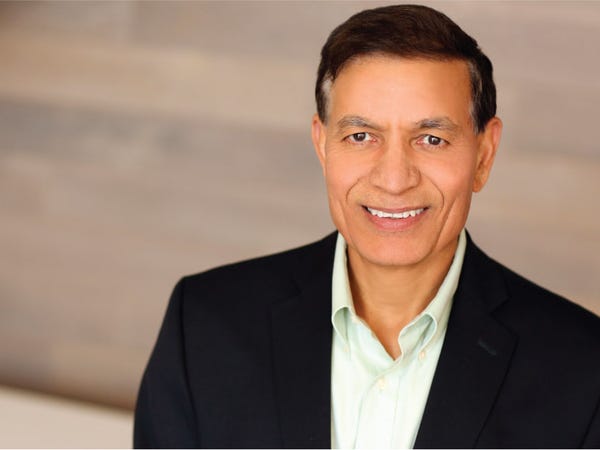 "Zscaler is a company that really sticks out as benefiting from SolarWinds," says Ives. "This could make them the Salesforce.com of cybersecurity" because the company allows enterprises to connect any employee to any application on any device with a cloud-based security system. Companies who see SolarWinds as impetus to embrace greater cloud adoption could accomplish a digital transformation of security with Zscaler, he says.

Zscaler CEO Jay Chaudhry made the comparison to Salesforce himself in an interview with Business Insider in September. 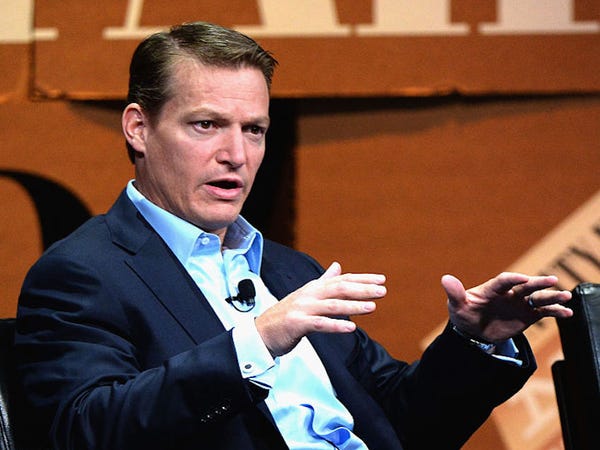 It might seem ironic that the first known company hacked by the SolarWinds attack is also playing a prominent role in addressing the issue for other companies. But the fact is "they are the leader in incident response, and that's not going to change anytime soon," says Bryson Bort, CEO of Scythe, and a special advisor to the Cybersecurity and Infrastructure Security Agency this year.

And FireEye's strong longterm connection to the US government will mean agencies hit by SolarWinds will lean heavily on the 16-year-old Silicon Valley firm of 3,200, which had a market cap of $4.6 billion on December 21. 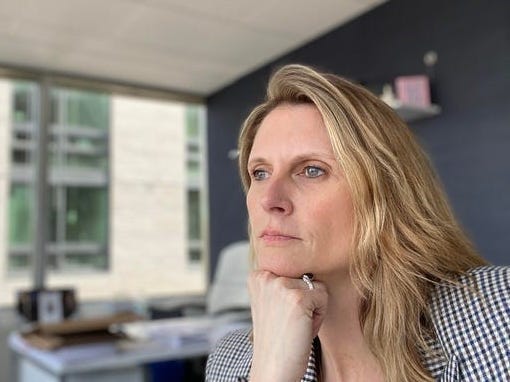 What made SolarWinds so devastating is that it was a "supply chain attack" that permeated the vast customer base of the IT vendor SolarWinds. That means it wasn't an attack on one company, but all the companies that vendor did business with.

Interos, a Washington, DC.-area startup of about 120, focuses on supply-chain security. Even before SolarWinds, the phone was ringing off the hook, says CEO Jennifer Bisceglie.

"Supply chain security has always been a soft underbelly of public safety," Bisceglie says. "SolarWinds has brought another spike in awareness."

PitchBook listed a valuation of $117.5 million in March for Interos. 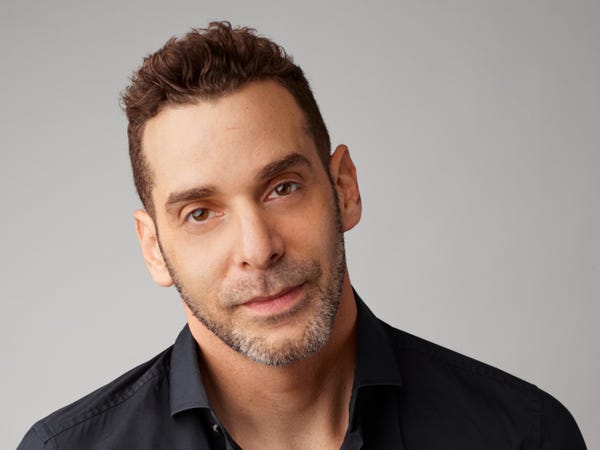 Something especially interesting about SentinelOne booming after SolarWinds is the company's approach of an IPO. The company hired a new chief financial officer in September – often a preliminary step to going public — and has raised $340 million in venture capital at a valuation of over $3 billion. 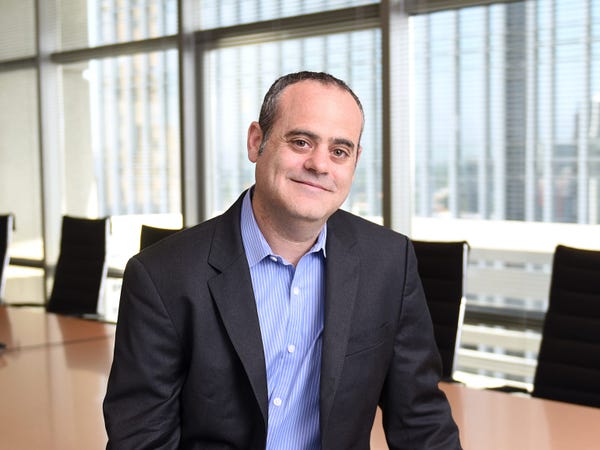 Another candidate for going public next year, Exabeam uses artificial intelligence to hunt for threats in a company's systems, such as tracking down signs of SolarWinds attacks. Experts say it's important to keep in mind that the intrusions happened as far back as March – and some reports say before that.

"When you're subjected to a breach like this, they're not all in one spot where you can push a button and get them all out," Ho says. "They're like cockroaches. If you see one, there's a bunch behind the walls."

The company does not disclose valuation, last listed by PitchBook as $820 million in May of 2019. 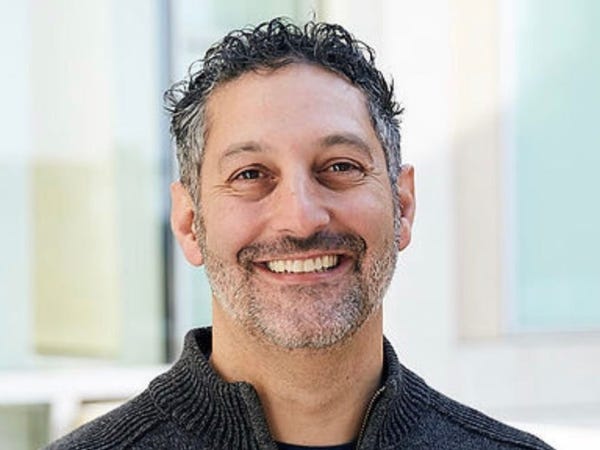 Tenable, which helps companies to scan their networks for vulnerabilities, could be one of the first calls companies make to see if they were hit with SolarWinds. A boost from the widespread attack would be more tailwinds for the $5.4 billion company.

The company had strong revenue this year during COVID-19, and burst from the gates after its 2018 IPO. The Maryland firm should also benefit from its "strong US government presence," Ives says. Big government agencies may lean on Tenable to see "which servers they need to patch first" after SolarWinds. Tenable had a market cap of $5.4 billion on December 21. 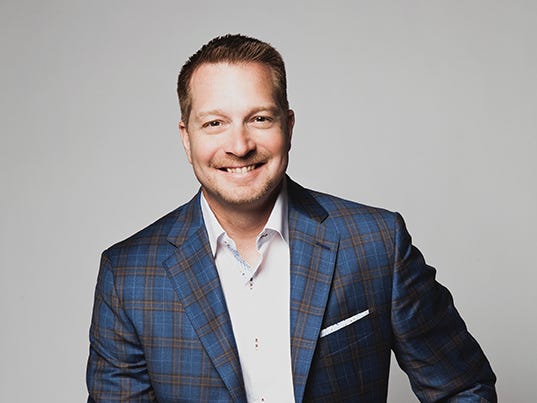 Analysts believe CrowdStrike can help companies on several fronts as they try to address SolarWinds. The $46 billion Silicon Valley company can help with breach remediation to immediately address the intrusion with services.

"Many IT staff lack the expertise to effectively remediate a breach on their own without experts to turn to for additional technical advice," says Ho. "You can't just go it alone."

And CrowdStrike, can provide so-called zero trust security to remote workers by authenticating all users periodically to make sure only trusted users are on networks. Crowdstrike had a market cap of $46.6 billion on December 21. 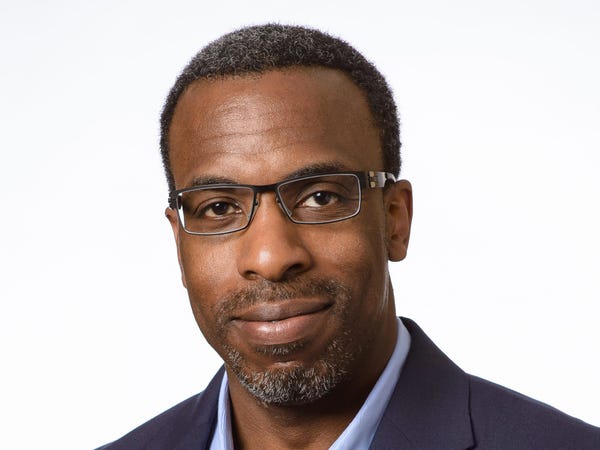 Named a leader in mid-sized managed services providers this year by Forrester, Rapid7 is a company many IT teams may turn to for help in cleaning up SolarWinds.

The $4.6 billion Boston firm can help companies find traces of the tainted software in their systems, continue searching and responding to threats, and handle application security and identity security for remote workers. With 29% year-over-year growth in Q3, Rapid7 may be poised for a breakout 2021, analysts say. The company had a market cap of $4.59 billion on Decmber 21. 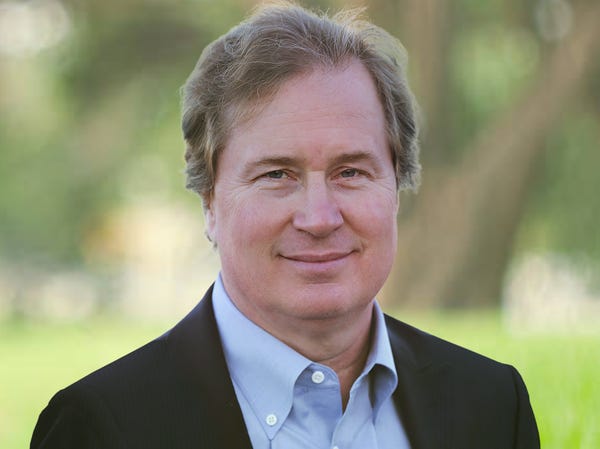 Not all the 18,000 companies hit by SolarWinds were huge firms like Microsoft and FireEye. Many are medium-sized, with limited security resources.

Arctic Wolf helps mid-size companies monitor their networks and respond to threats, providing key backup to customers overwhelmed by the intricacies of cybersecurity in the remote work era.

With a new $200 million funding round, a $1.3 billion valuation, and skyrocketing revenue growth in an area Gartner says is blowing up, Arctic Wolf is booming — and analysts say the SolarWinds fallout could send the startup even higher. 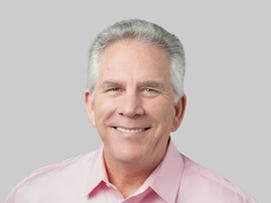 Identity security and access management to computer networks are top of mind after the highly sophisticated SolarWinds attack bypassed multi-factor authentication, or MFA.

"If you're a [chief information security officer] right now, you're thinking about identity security," says Ives, who raised the price target for Sailpoint Technologies 33% in a new report Monday. The 1,100-person company founded in 2005 is where many large enterprises will turn to shore up MFA, Ives says. Sailpoint had a market cap of $5.16 billion on December 21. 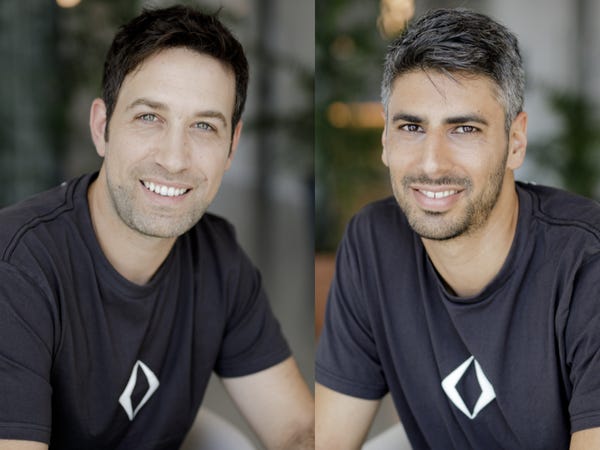 Apiiro, an Israeli startup, is part of the "shift left" trend in cybersecurity that looks to move cybersecurity to earlier in the development process.

That might seem like a longterm approach, not an immediate response to SolarWinds, but Ted Schlein, the respected Kleiner Perkins investor behind the startup, says companies can't stop developing new software until the smoke clears.

"You're pushing updates every single day," he says. "You need to protect every line of code or you can end up with something like a supply-chain attack." The company launched in late October and has no publicly listed valuation. 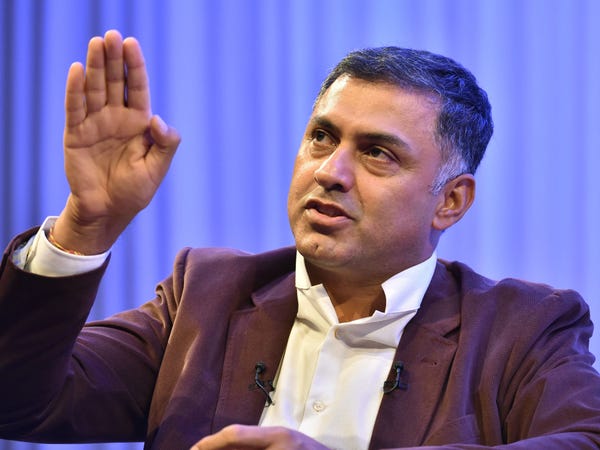 While many legacy cybersecurity startups are not seen as addressing SolarWinds and the future of cybersecurity that it may represent, Palo Alto Networks is seen as a leader in many key areas.

Government agencies and larger enterprises may turn to the company for help with threat-hunting, establishing automated tools, and protecting the new computer code they use in new products. And it could actually help that the company was hit by a vendor-related security breach last year. 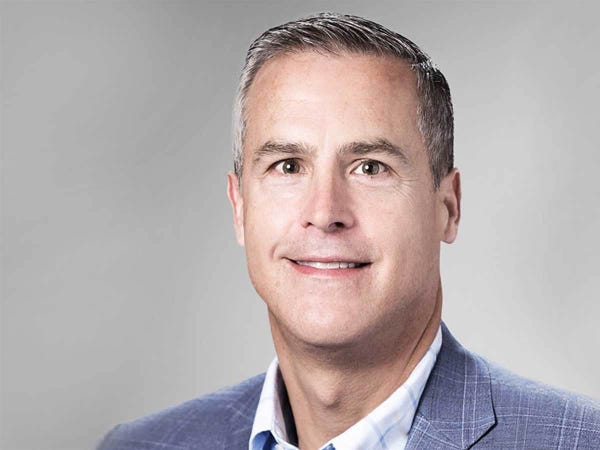 Companies need to know all new code they are putting into their products is secure – so they won't become the next SolarWinds.

Companies that protect developers will pick up more business, analysts say. Snyk (pronounced "sneak") is on a roll – and SolarWinds could add real tailwinds, analysts say. The firm – which harnesses open-source data to help developers build secure apps that use error-free code — has grown its revenue 275% this year, CEO Peter McKay says, and more than doubled its workforce.

It has raised $450 million at a $2.6 billion valuation, and the CEO says an IPO is in its future. 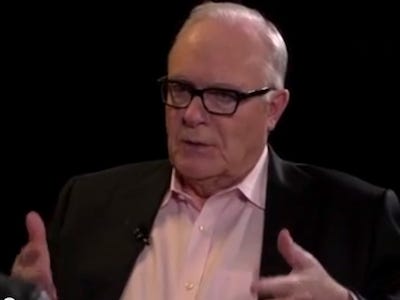 Qualys is a trusted name with a key skill set to address SolarWinds for many large firms. The company was founded in 1999, and has helped 15,700 active customers in more than 130 countries to adopt cloud security.

With strengths in vulnerability management, detection and response, and visibility across the entire hybrid environment, the Silicon Valley firm can help large companies with multiple cloud vendors to find and address issues related to the attack, analysts say. The company had a market cap of $4.53 billion on December 21. 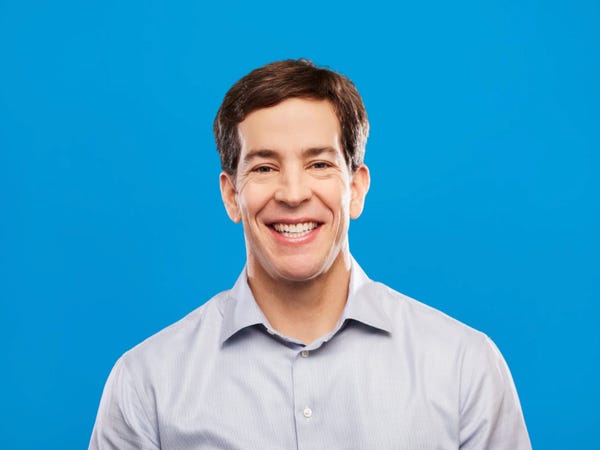 With thousands of companies breached by SolarWinds, restricting access to authenticated users will be a key – and part of the attack already bypassed two-factor authentication. For these reasons, analysts say the identity-management company Okta will continue to grow – and it is already valued at over $35 billion (on December 21) in the public markets.