Hilaria Baldwin only has one way out of the cultural appropriation scandal that essentially derailed her credibility overnight, a brand expert tells FOX Business.

The 36-year-old mother of five and wife of actor Alec Baldwin remains under intense scrutiny after a tweet that went viral last week claimed she has been lying about her heritage and "pretending" to be Spanish for years in the spotlight.

The wellness guru was forced to clarify that she was born in Boston, Mass., and not Mallorca, Spain, as she had previously implied on multiple occasions. It was also revealed that her real name is Hillary Hayward Thomas. She was also slammed for her Spanish accent, which has noticeably fluctuated over the years when she made appearances on TV.

Baldwin called the controversy surrounding her identity "surreal" in an interview withThe New York Times last week. "There is not something I'm doing wrong, and I think there is a difference between hiding and creating a boundary," she said. 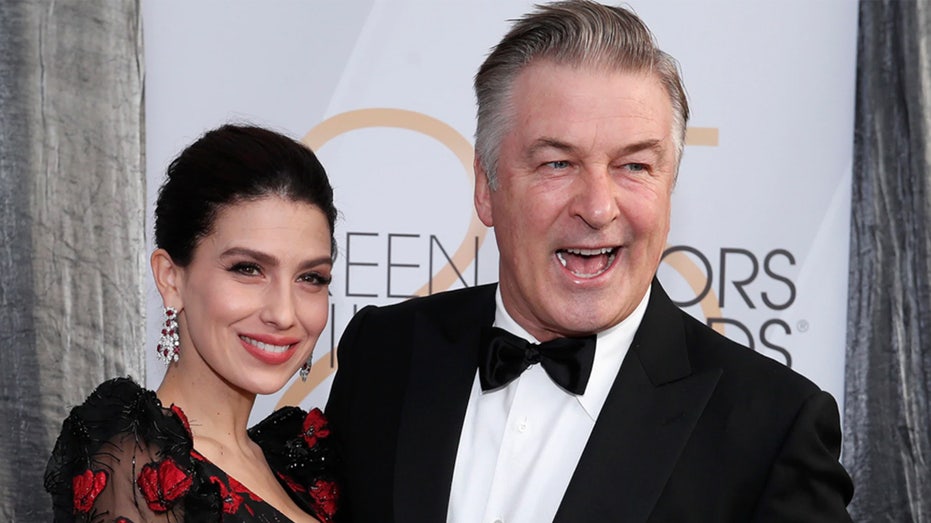 According to expert Eric Schiffer, chairman of Reputation Management Consultants, Baldwin's first mistake was not taking any responsibility for previously sharing misinformation about her identity.

"It's like watching someone set themselves at fire at breakfast because they've told an ocean of lies," Schiffer, who does not work for Baldwin, told FOX Business.

Schiffer claimed it's clear Baldwin "began to believe her own fairy tales," something he said would have been OK if it weren't for the fact that she's in the spotlight.

"When you're going to put yourself out in any credible way – as an educator, a communicator to mothers, or as someone who is regularly on the red carpet giving advice – then you have a duty to be transparent and not propagate painful delusions," Schiffer said. "Because of that, her brand just took a massive credibility hit."

Schiffer said there's only one way out and that's to "get ahead of" further backlash.

"The way it's going to end is for her to own the fact that she concocted this fallacy or this giant lie and did it because she thought there was a level of cool," Schiffer said. "Playing dumb to it and not understanding why it's happening is a further kiss of death to her trust with the public." 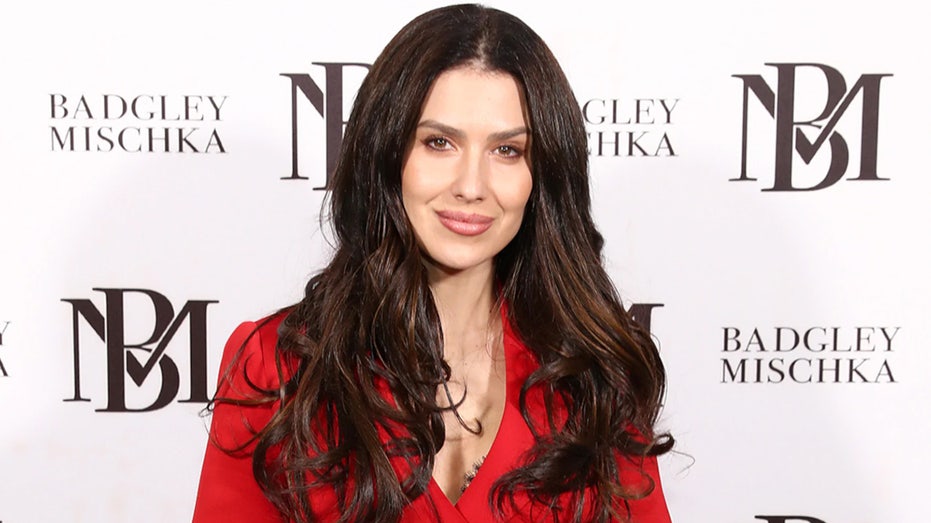 The yoga expert and mother of five was not born and raised in Spain as she previously implied. (Getty)

In addition to co-hosting the "Mom Brain" podcast, Baldwin is known for giving advice about nutrition and wellness. In 2016, she authored a book titled "The Living Clearly Method: 5 Principles for a Fit Body, Healthy Mind & Joyful Life."

Schiffer said the devastation to Baldwin's brand would reverse itself if she issues a "heartfelt apology."

"If she was my client, I'd say, 'Let's do a sit-down with the cameras and have an interview and let's explain how you got here and allow yourself to be vulnerable and let people know you made a mistake and you regret it and own it,'" Schiffer said.

Instead, the brand expert claimed Baldwin's current "dancing" around the issue is "not only devastatingly incompetent on behalf of her brand but it becomes a dirty bomb for her."

The expert further warned: "Without her putting the scandal behind her, she's radioactive with advertisers. It doesn't have to be like that. She can fix it. Dancing around is only going to hurt her, not help her. That kills off credibility for any celebrity and at some point, if it's not fixed, she really does serious damage."

Amid the scrutiny, Baldwin has been supported by her loved ones, namely her husband, who defended the bilingual mother of five against social media critics more than once since the scandal began.

Similarly, Chynna Phillips, who is married to Alec's brother, Billy Baldwin, admitted she feels sympathy for her.

"I feel terrible. Who’s going to throw the first stone at my sweet sister-in-law?" she said. "She’s a good woman and you know none of us are perfect. We all have issues."

While speaking to the Times, Baldwin attempted to clear up the rumors questioning her true identity but many claimed it wasn't enough to clear her name.

"The things I have shared about myself are very clear," Baldwin said. "I was born in Boston. I spent time in Boston and in Spain. My family now lives in Spain. I moved to New York when I was 19 years old and I have lived here ever since. For me, I feel like I have spent 10 years sharing that story over and over again. And now it seems like it’s not enough."

She insisted that Spanish culture is and has been a part of her life since she was a child – regardless of where she was born.

"This has been a part of my whole life," she explained, "And I can’t make it go away just because some people don’t understand it."

Biden and Harris will introduce members of their White House science team this afternoon.