Home » Business » How Rich Are Biden’s Cabinet Picks? Check Out the Finances of These Notable Nominees

Trump’s cabinet was notable for many reasons – including a 92% turnover rate, according to the Brookings Institute. But another recurring theme among his chief advisors was their staggering wealth. From billionaire Education Secretary Betsy DeVos to Treasury Secretary Steve Mnuchin (worth over $400 million, according to a report from Forbes), several of Trump’s closest colleagues enjoyed elite lifestyles.

See: From Assistant to Senior Advisor — How Much Trump’s Staff Made
Find: Trump Pardons Dozens of Financial Criminals on His Exit from Office

Though President Biden’s team includes several high net worth individuals, the dollar amounts involved don’t come close. See how rich this new crew of cabinet picks is to get an idea for how they may approach financial policies in the coming years, should all their appointments go through. 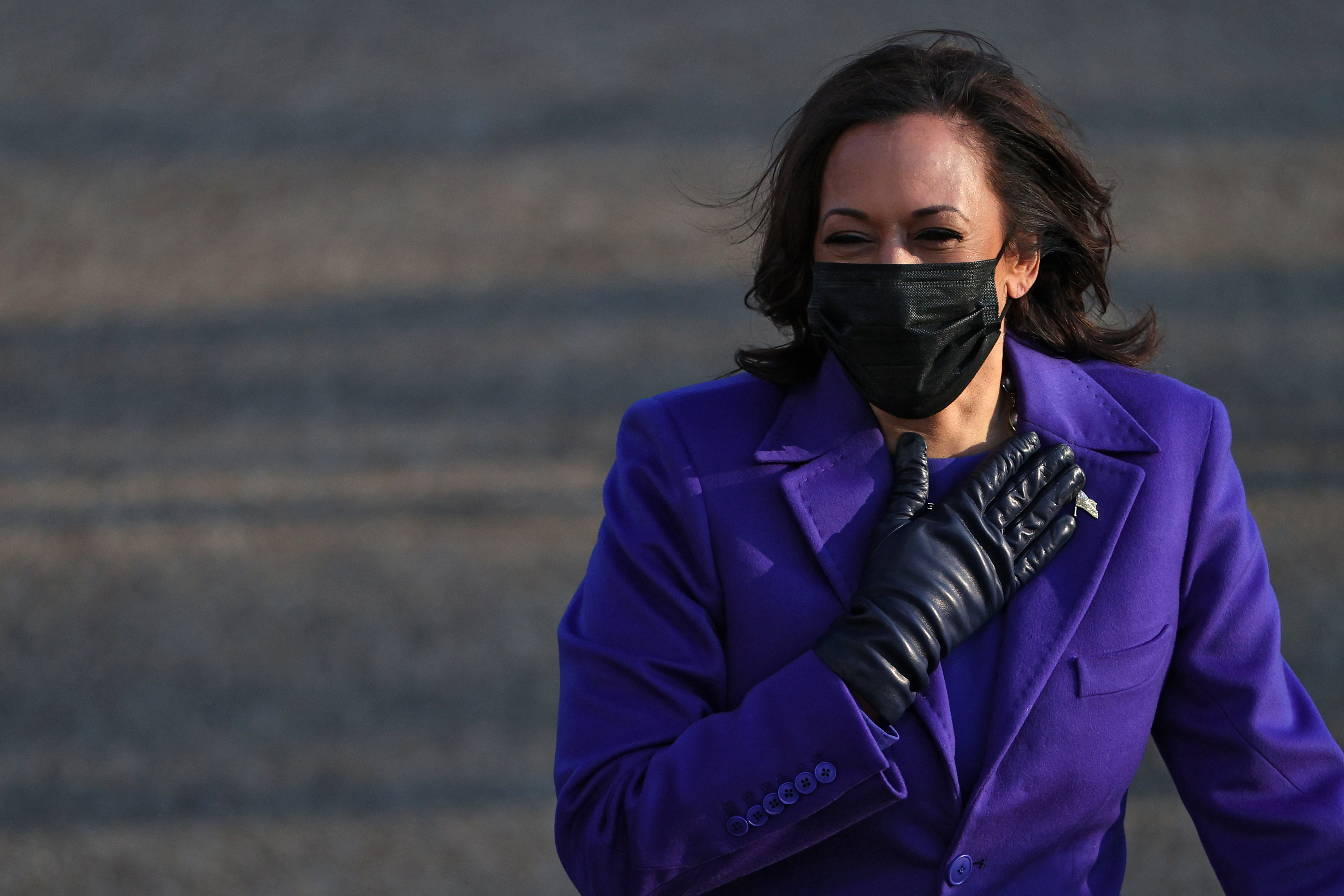 This article originally appeared on GOBankingRates.com: How Rich Are Biden’s Cabinet Picks? Check Out the Finances of These Notable Nominees