Impossible Foods Founder and CEO Patrick Brown on the new partnership with Starbucks and how the meatless industry survived coronavirus.

Impossible Foods has secured $200 million in funding led by Coatue — capital that will help the startup further stake its claim in the growing $4.5 billion plant-based meat market, rivaling Beyond Meat.

Impossible Foods, the maker of the Impossible Burger and other plant-based products made to mimic the look, taste and texture of real meat, has raised a total of nearly $1.5 billion since its inception in 2011. The Redwood City-based company previously raised $500 million in March, one of the largest investment rounds for a food-tech startup. 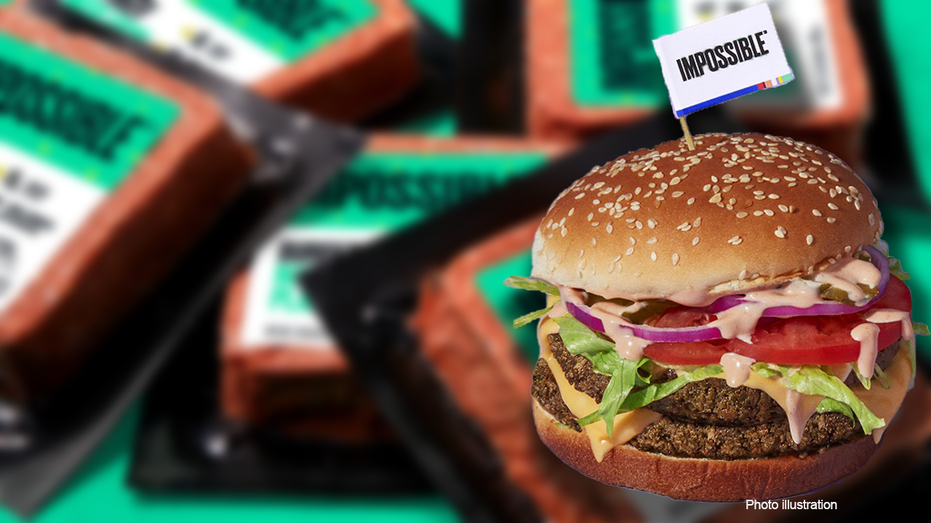 Impossible Foods gets $200 million in funding for manufacturing scale and to increase its retail footprint and availability in international markets. (AP).

Impossible Foods will use the funds to accelerate its manufacturing scale, increase its retail footprint and availability in international markets, and develop new plant-based products like Impossible Pork, in addition to milk, steak and other foods made sans animal products.

Earlier this year, and amid meat shortages caused partially by the coronavirus pandemic, Impossible Foods ramped up its retail rollout, launching its own direct-to-consumer e-commerce website in June. The alternative meat products are now said to be available in more than 9,000 stores across the country, including Walmart and Kroger, a 60% increase since March, the company said.

“We plan to create plant-based upgrades for every major category of animal-derived food products. This investment will allow us to continue to develop and commercialize the technology that will enable that transformation,” David Lee, the chief financial officer for Impossible Foods, said in a statement.

The company has also gained a star following from investors like Serena Williams and husband Alexis Ohanian, and Jay-Z, among others.

WHAT IS IMPOSSIBLE FOODS?

The plant-based market continues to command more mainstream interest, particularly from meat-eaters. Plant-based meat sales surged 23% when sold in the meat department, according to a study released last month by the Plant-Based Foods Association in partnership with Kroger.

Beyond Meat, one of the largest rivals of Impossible Foods in the plant-based market, reported a 141% jump in quarterly revenues in May, boosted by Americans preparing more meals at home.