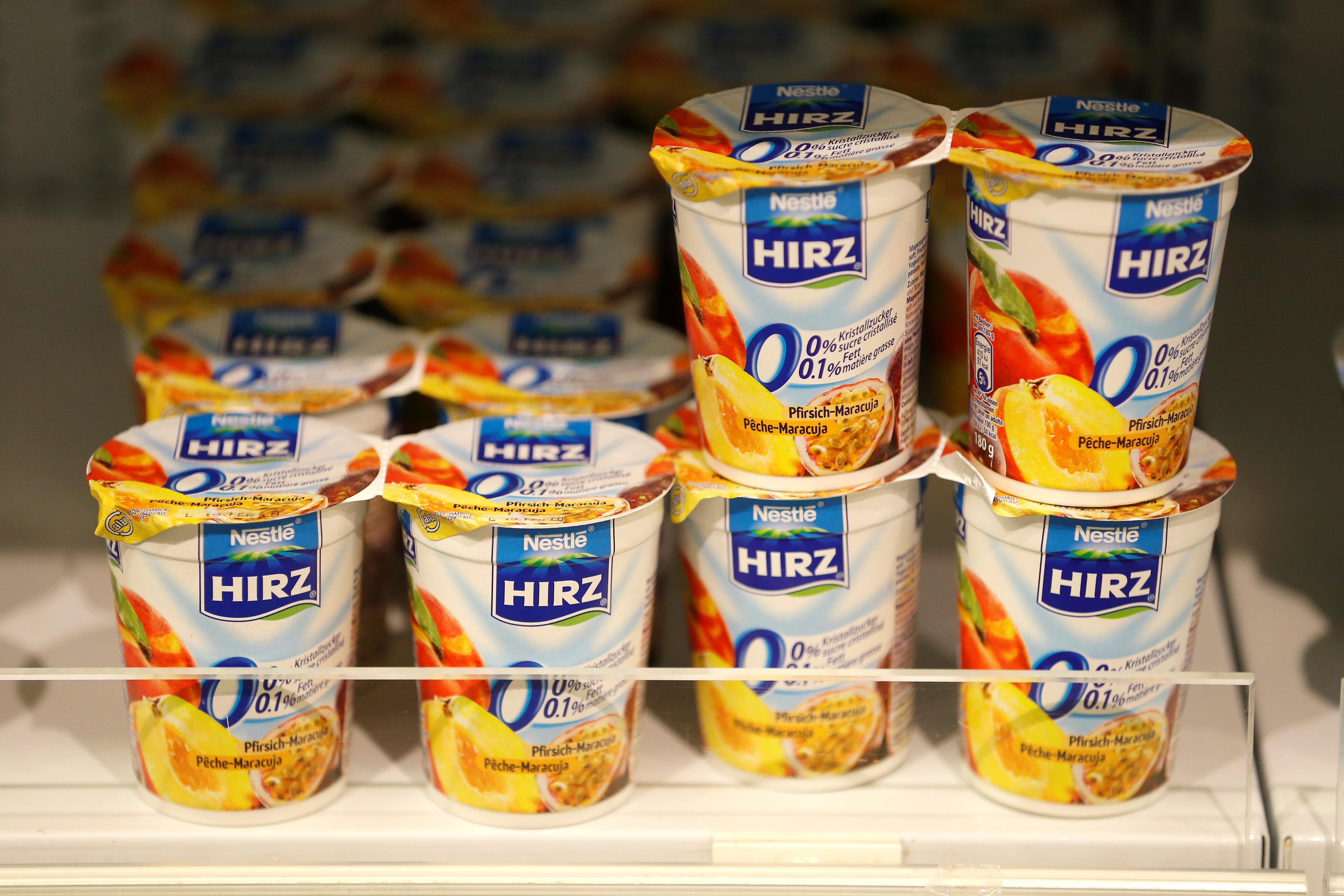 Like other large food companies, such as Unilever, KitKat and Nescafe maker Nestle has been working hard to streamline its diverse portfolio in keeping with changing consumer tastes and growing demand for healthier and more environmentally friendly produce.

“We are convinced we’ll get there sustainably, it’ll just take one or two years longer,” Chief Executive Mark Schneider told reporters at the company’s headquarters in Vevey after the company’s results showed organic growth at 3.5% last year.

“At this point, in February, I cannot promise to deliver 4% growth this year, I prefer to be cautious,” he added, saying that growth rates would slow a little from the past two years.

Schneider, who took the helm in 2017, had initially targeted mid-single-digit organic sales growth and an operating margin of 17.5-18.5% in 2020. The margin target was achieved a year early, with cost cuts helping to lift it to 17.6% last year.

“The guidance is probably not a surprise given what is happening in China – its second-biggest market and accounting for 8% of group sales – and the coronavirus,” said Kepler Cheuvreux analyst Jon Cox.

Nestle shares, which have climbed more than 30% last year as investors acknowledged Schneider’s progress, were down 1.8% by 0830 GMT.

Schneider said it was too early to quantify the financial impact on Nestle from the coronavirus outbreak in China. He said operations had resumed at the beginning of the week, albeit at a reduced rate because some staff had not been able to return to work.

The company reported full-year net profit up 24% at 12.6 billion Swiss francs ($12.89 billion), against a consensus forecast of 12.36 billion francs in a company-supplied analyst poll.

It proposed a dividend of 2.70 Swiss francs per share – its 25th consecutive increase.

Rival Unilever reported underlying sales growth of 1.5% in the final quarter of 2019, the slowest in a decade. Danone reports results on Feb. 26.

Under Schneider’s leadership, Nestle has sought to focus on premium products in fast-growing market segments such as coffee and more recently in plant-based foods while retreating from slower-growth areas such as chocolate and processed meat.

Schneider has already conducted more than 50 transactions and reviews since 2017. (reut.rs/34b1H2z)

“Transactions, both acquisitions and divestments, have affected about 12% of our group sales over the last three years. You can expect to see roughly the same level of activity over the next three years,” he said on Thursday.