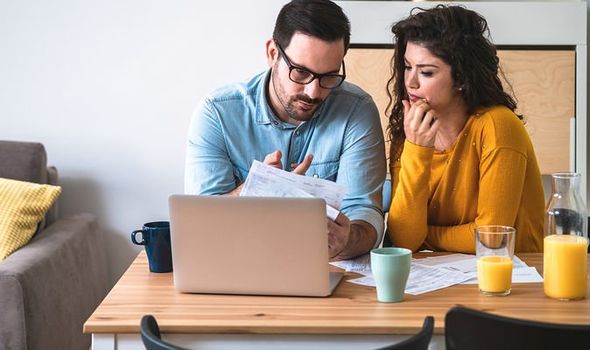 Similar experiences investors claim of early profits, followed by plummeting values and futile struggles withdrawing funds, have brought them together over recent months.

As well as battling for redress, they want to warn others, hear from anyone else affected and campaign for more protection for consumers online.

++ If you’ve been affected by this issue or feel you’ve been a victim of injustice, please contact consumer and small business champion Maisha Frost on [email protected] ++

“It’s devastating. The reviews, from consumer and financial websites, were good. That’s what guided us. At first it was easy to get in touch, then more difficult and upsetting,” group member Kevin told Crusader.

They know the fightback is going to be hard. As they were aware Genesis11 trades are in risky areas that have become increasingly attractive to new ‘have-a-go’ and less experienced investors.

Crucially it is not regulated by the Financial Conduct Authority (FCA) the UK’s gold standard authorisation for firms and the protection that affords for consumer complaints through the Financial Ombudsman.

Seeing the word ‘regulated’ is never enough on a financial firm’s website, savers should always check the FCA’s list first.

Its online trading scam smart warning highlights how savers get enticed through search engines. Realistic returns early on can lure savers into the mire.

The FCA chose not to comment about this matter, but flagged its scam smart warning.

It’s devastating. The reviews, from consumer and financial websites, were good. That’s what guided us

The platform, whose contact address is in Vienna, states it is the brand name of Scothop Ltd, a business listed on Companies House.

Crusader contacted the company for comment and about helping those who want to withdraw funds. We continue to wait for a response.

The savers who got in touch with Crusader had crypto wallet accounts opened in their names. “I was advised to pay by bank transfer. I got a code and the funds went through,” said one.

“The amount of transfers we made over a couple of months were very unusual for us. Had our bank alerted us that would have been a brake, made us think and perhaps saved us losing so much.”

Bank transfers offer no consumer protection. Another investor chose to use his bank card to pay and has opened a dispute in a bid to claw back the money that way.

Money paid from the accounts of one couple show it was processed by Wisenex, a cryptocurrency exchange platform based in Estonia.

So far investors say efforts to trace and recoup funds from their banks in the UK have not worked and they are looking at complaining to the Financial Ombudsman. They have also asked Action Fraud to investigate.

*Kevin’s name has been changed