Home » Business » Investors think Amazon and Alphabet could set the pace for healthcare deals in 2021. Here's what they are watching.

2020 was a banner year for healthcare mergers and acquisitions. But 2021 could put the last 12 months' deals to shame.

If 2021 eclipses 2020, it will be thanks to tech giants like Amazon and Google's parent company Alphabet, three investors told Business Insider.

The big tech companies are coming off a year marked by record-shattering returns in public markets, leaving them in a good position to buy smaller upstarts and public companies. More companies than ever could be in Amazon and Alphabet's crosshairs given easy access to growth-spurring cash courtesy of healthcare's private funding gold rush and SPAC frenzy. Small companies can mature financially seemingly overnight and grow quickly enough to catch the tech giants' attention.

Digital health company Teladoc's $18.5 billion takeover of diabetes monitoring company Livongo, finalized in October, largely set the precedent for headline-grabbing deals. It was one of health-tech's largest deals to date, and investors speculated that its success could usher in a new era of consolidation.

"I think actually you're going to see people go, Teladoc and Livongo worked so well, and all these companies went out and those went well, so you'll see more companies that go public in 2021 and there will be more M&A activity," Dr. Bob Kocher, a partner at venture firm Venrock, told Business Insider.

Kocher and other investors pointed to Alphabet and Amazon as the most likely buyers, mostly due to the companies' history of mega-deals and their healthy balance sheets. Both companies are under pressure to continue growing at a fast clip, Kocher said, and will need to look beyond their existing suite of services to gain any meaningful traction.

The search for growth has slowly fueled Big Tech's entry into healthcare for several years. At first, companies like Apple and Fitbit, which Google agreed to acquire in a $2.1 billion deal, focused on wearable technology to monitor a person's health stats, like steps or heart rate.

Over time, tech companies became more ambitious and aggressive in their push into healthcare, making it less likely that a traditional healthcare company could adequately compete with Amazon and Alphabet for deals.

"It's a very good time to be a healthcare startup right now," Maverick Ventures managing director Ambar Bhattacharyya told Business Insider. "The tailwinds are still there for the coming year

Most recently, Amazon announced its pharmacy service tied to its Prime membership, where members have access to two-day prescription shipping and discounts at pharmacies. The announcement came years after Amazon acquired prescription-shipping company PillPack.

"It was well designed and I think it's successful," he said. "I tried it and it was great. I thought it was an interesting idea with the Prime discount in person."

Amazon's focus on the consumer will be what drives its acquisition strategy, according to Threshold Ventures' Emily Melton. It's a strategy that propelled the e-commerce giant to become one of the most valuable companies in the world and poses a compelling challenge for the healthcare industry, which struggles with patient experience.

"You'll see a lot of pressure on companies to recognize those experiences," Melton said. "Consumers will want to have better experiences in healthcare."

Alphabet could shop for companies to bolster its cloud

Alphabet's healthcare deals are likely to be more closely tied to its cloud service, Kocher said. It could be shopping for companies that require ample computing power, like data analytics or artificial intelligence startups.

"They will buy companies that generate a lot of data and have a lot of cloud need," Kocher said. "Things like voice transcription companies or hospital data analytics companies. It won't be the consumer products side of things."

It's more likely that Alphabet could allow a startup to continue operating under Google Health or Alphabet's life sciences moonshot Verily, casting a wider net of potential acquisition targets. Kocher predicted that Alphabet will only seek the largest and most mature startups to add to its arsenal, adding that it's not completely out of the question for the search giant to buy Teladoc itself.

"There aren't really large things for them to buy outside Teladoc," Kocher said. 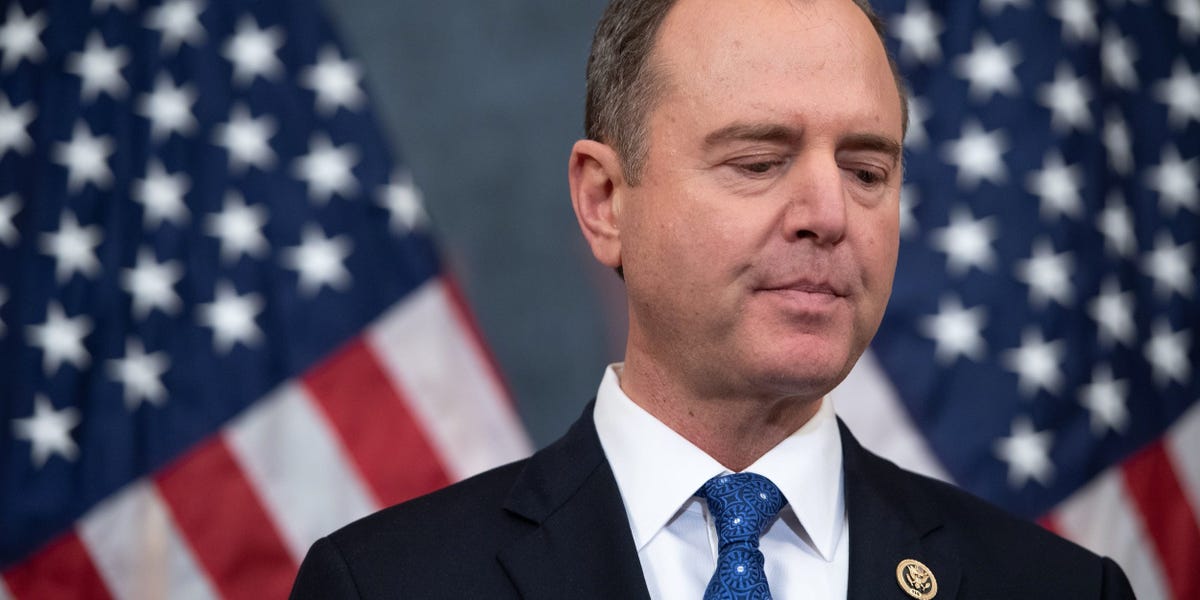 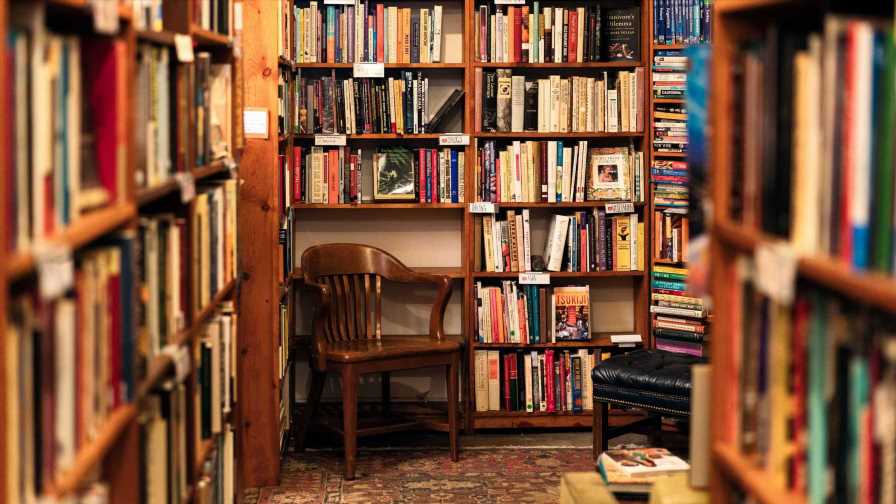