Want the lowdown on European markets? In your inbox before the open, every day.Sign up here.

Italy approvedAutostrade per l’Italia SpA’s toll-road tariff plan, a decision that should accelerate a deal between the Benetton family and the government, possibly dismissing the option of taking away the company’s highway concession, according to people familiar with the matter.

The agreement was reached in a meeting earlier this week involving Autostrade’s controlling company, Atlantia SpA, and Italian senior officials and it still needs final legal approval from the government infrastructure committee, known as Cipe, the people said, asking not to be identified as the information isn’t public.

A deal could end a dispute lasting more than two years between the billionaire family and the government, following the Genoa bridge collapse that killed 43 people in 2018. According to the plan, Atlantia agreed to hold down increases in toll charges to 1.64% a year instead of the previous 2.4%, the people said. The company’s business plan sees 21.5 billion euros ($25.7 billion) of investments and maintenance through 2038.

The Benettons agreed in July to cede control of the unit, and Atlantia last month rejected a second bid from Italy’s state lender Cassa Depositi e Prestiti, or CDP, and funds Macquarie Group Ltd. andBlackstone Group Inc. that valued the stake at between 8.5 billion euros and 9.5 billion euros, excluding legal claims. Talks are continuing in a bid to reach an agreement on a binding offer by the Nov. 30 deadline.

Atlantia will hold a meeting on Dec. 2 to review a possible new bid, two people familiar with the matter said. Still, CDP and the other investors could ask for more time to prepare their offer, they added. The daily Messaggero reported earlier that Autostrade was close to reaching an agreement with Italy on the tariff plan.

— With assistance by John Follain 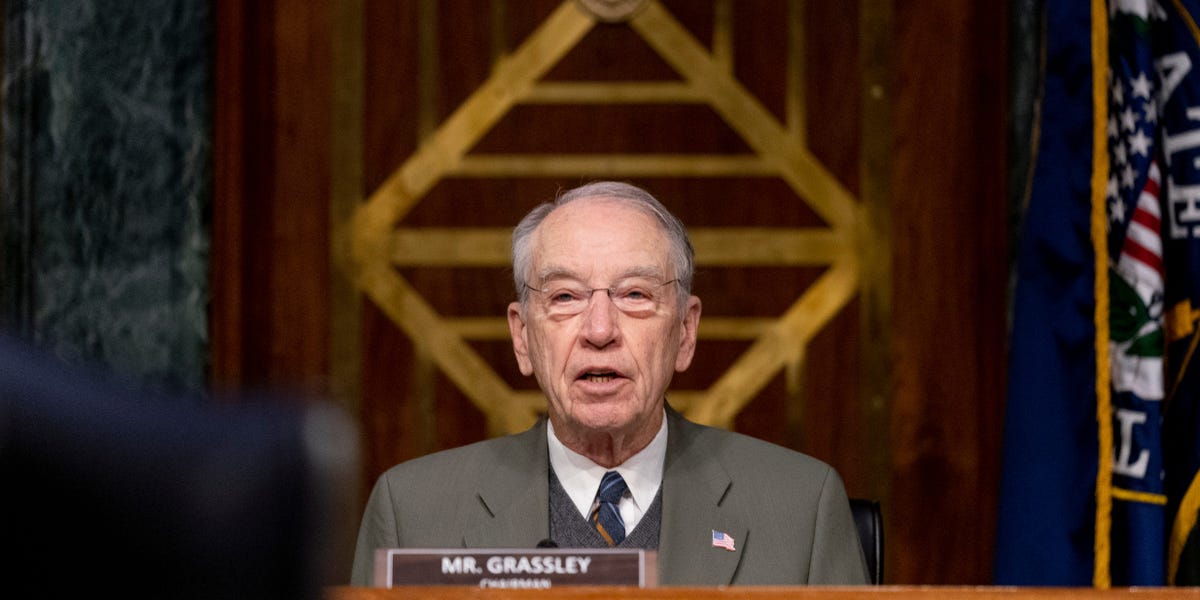 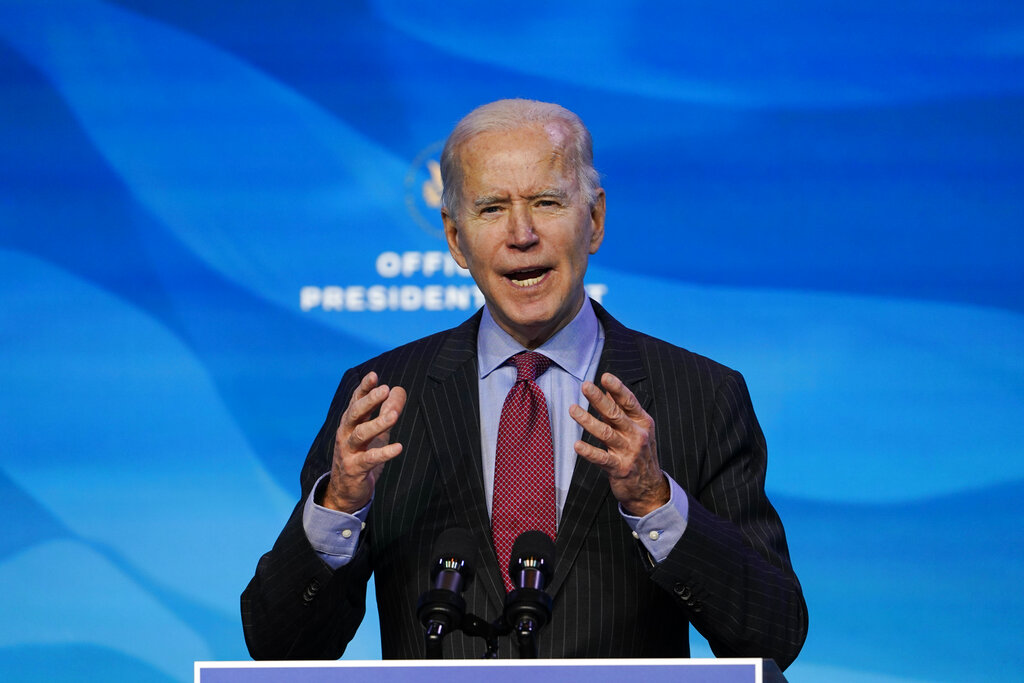