CBOE Europe data for January showed an average of €9.2billion (£8.1billion) worth of shares each day were traded on Euronext Amsterdam and the Dutch arms of CBOE Europe and Turquoise – more than quadruple from the previous month. But in a hammer blow to London, volumes fell sharply from over €14billion (£12.3billion) to €8.6billion (£7.5billion), knocking the UK from its standing as the main hub for the European market.

The dramatic change was triggered by a ban on financial institutions based around the EU trading in London following Brexit as Brussels refused to recognise exchanges and trading venues as having the same supervisory status as its own.

This meant that without this equivalence in trading, €6.5billion (£5.7billion) worth of deals quickly moved to the EU following the end of the Brexit transition on December 31.

In a further blow to London, this amounted to around half of the amount of business the capital’s banks and brokers would normally manage. 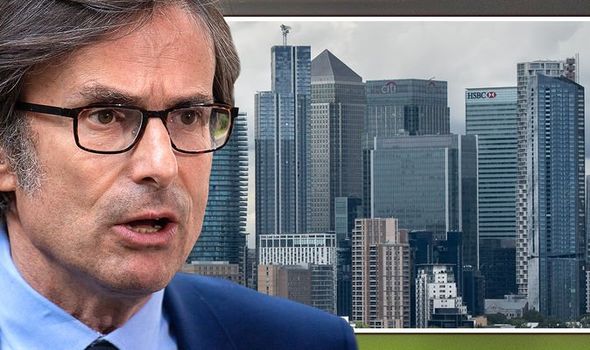 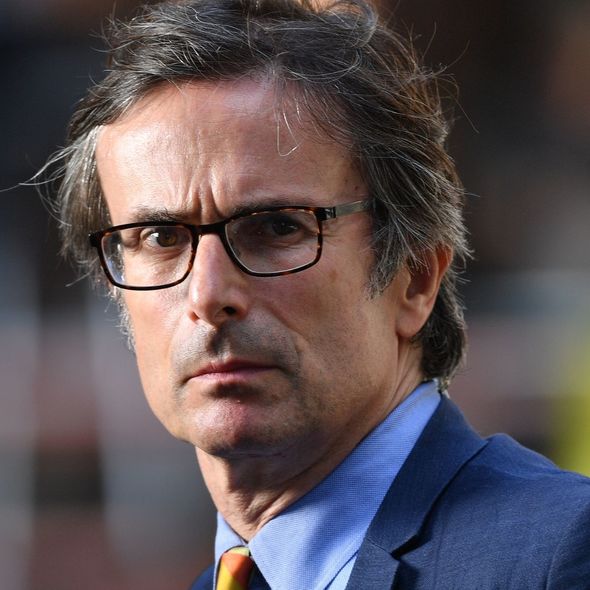 “Of course the economic significance of stock exchanges has always been exaggerated, but the idea that Amsterdam’s stock market would eclipse London never felt remotely plausible.

“Till we chose to leave the EU.”

But London is fighting back, with shares in Swiss companies now once again able to be traded on UK exchanges after Switzerland’s financial regulator gave the all-clear.

Since June 2019, a spat between the EU and Switzerland saw the bloc’s exchanges banned from Swiss shares but with the completion of Brexit and Britain no longer an EU member state, the Swiss Financial Market Supervisory Authority once again approved UK trading venues. 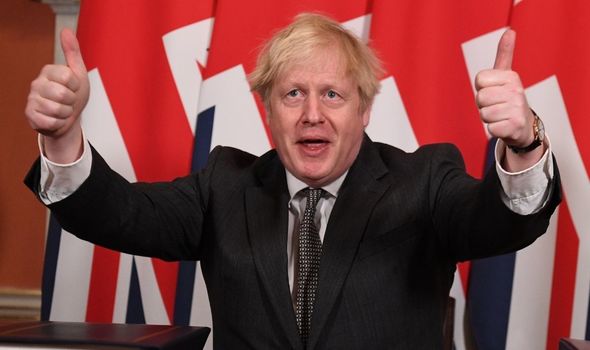 It is a huge boost for London as before the ban, the capital’s exchanges had managed more than a quarter of Swiss shares each day – worth around €1.2billion.

Financial analysts and executives have also insisted the transfer of business from London to the rest of the EU will not trigger the sudden movement of thousands of jobs from the capital.

They also insisted any tax hit would be limited to the impacts the shift in business would have on the profits of companies involved.

Anish Puaar, a market structure analyst at Rosenblatt Securities in London, told The Financial Times: “It’s symbolic in that London has lost its status as the home of EU share trading, but it has a chance to carve out its own niche on trading. 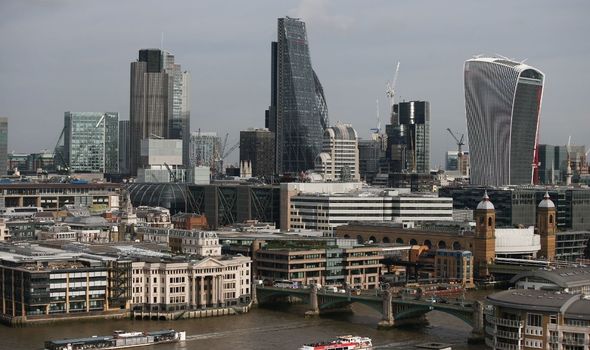 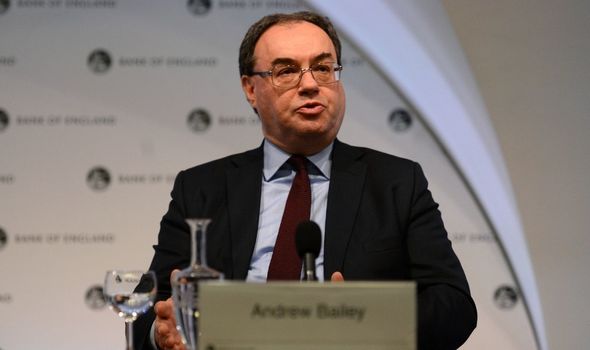 “Fund managers will be more concerned with availability of liquidity and the costs of placing a trade, rather than whether an order is executed in London or Amsterdam.”

In a further boost to London, analysts said EU share trading could also swiftly return to the capital as part of ongoing talks with Brussels on the financial services.

The two sides are working to finalise initial proposals for March, but it is unclear whether this will include any provisions on equivalence.

The current situation has infuriated the UK, with Bank of England (BoE) Governor Andrew Bailey warning on Wednesday the EU is making a “mistake” in not granting the country financial services equivalence status in most areas.

He also warned the move is eliminating the UK from European financial business “leading to the fragmentation of markets”.

The BoE boss has complained the EU wants to know the UK will change its regulations following Brexit as part of the process of granting equivalence status, a demand London has so far refused to cave in to.

He said: “This is a standard that the EU holds no other country to and would, I suspect, not agree to be held to itself.

“It is hard to see beyond one of two ways of interpreting this statement, neither of which stands up to much scrutiny.”