EXCLUSIVE: Nuyorican Productions, the company led by Jennifer Lopez and Elaine Goldsmith-Thomas, has made a number of new hires and internal promotions, we’ve just learned.

Internal promotions include Courtney Baxter, who has been upped to Physical Production Executive, and Audrey Cilantro who has risen from Creative Director to Director of Development. Larry Del Santo, who is currently President of JLE Digital, will expand his job responsibilities to head Unscripted Development. 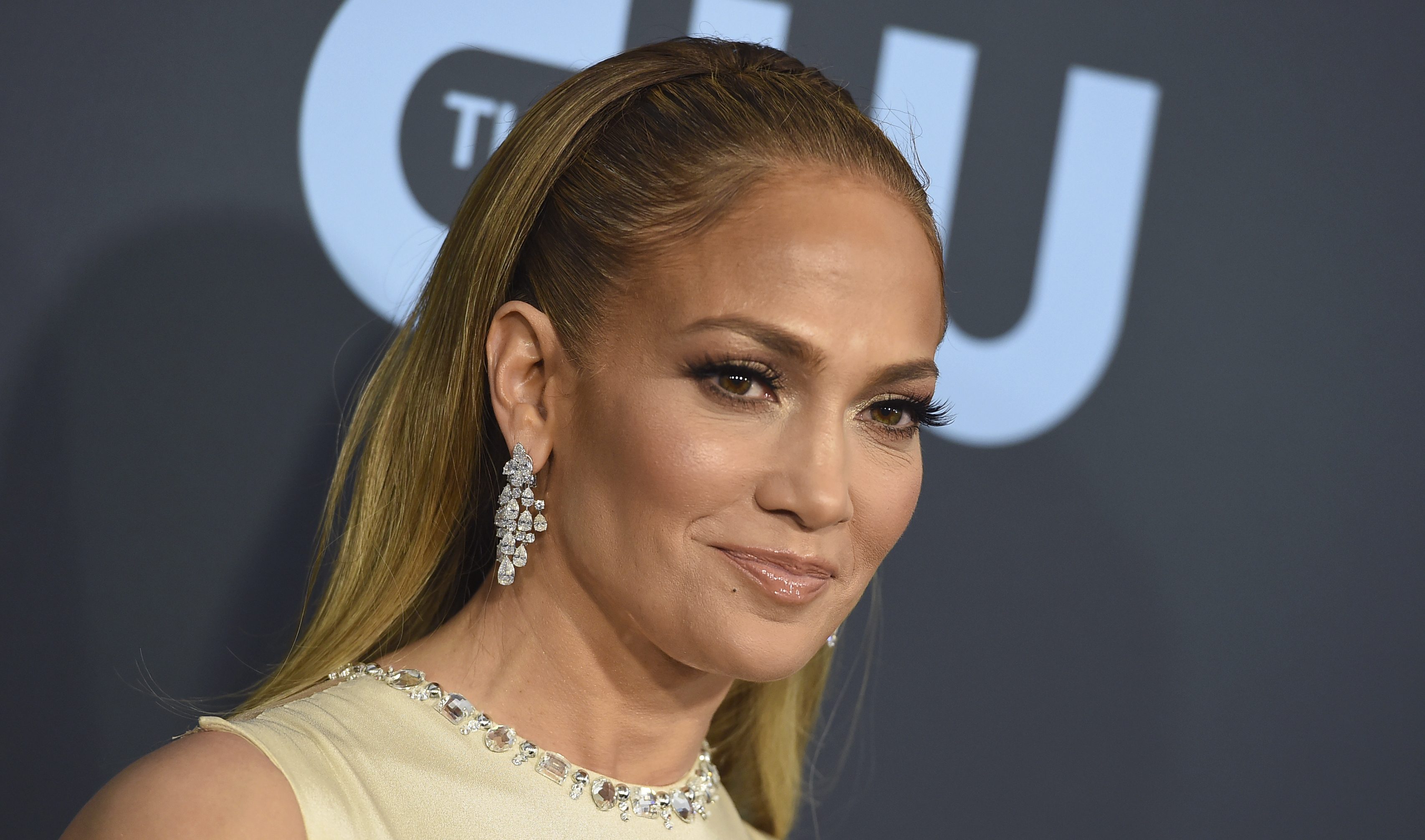 “​​Jennifer and I are thrilled to be working with this dynamic group of creative executives who singularly are impressive, but together are relentless in their pursuit of character driven diverse material,” said Goldsmith-Thomas, President of Nuyorican Productions.

Upcoming releases for Nuyorican include the Universal romantic comedy Marry Me set for Feb. 12, 2022; the trailer receiving plenty of laughs out of CinemaCon. There’s also Shotgun Wedding from Lionsgate set to open on July 1 next year. Nuyorican is in pre-production on Netflix’s The Mother, which will be directed by Niki Caro and will begin shooting in October as well as Atlas at the streamer, which will go into production in May, directed by Brad Peyton. Before the pandemic, Nuyorican’s feature movie Hustlers repped Lopez’s highest grossing live action movie at the domestic B.O. with $105M, and her biggest live-action domestic opening with $33M; the film overall grossing $158M. Lopez received a supporting Golden Globe nomination for the movie, repping her career second, as well as a SAG and Critics’ Choice nominations.

Nuyorican Productions has a first look deal with Netflix as well as a deal with Skydance and Concord to develop a slate of musicals based on the latter’s catalog of plays and musicals, which includes the works of Broadway icons Rodgers & Hammerstein.